Olivia Wilde's feelings are split when it comes to her nude scene in the upcoming movie "Third Person."

The 30-year-old actress plays Anna in the Paul Haggis-directed film about three overlapping love stories that take place in New York, Paris and Rome. In the movie -- which was shot before she gave birth to son Otis in April -- Wilde appears naked.

"Well, it's great now that I've had a baby 'cause I can look at it now and be like, 'Yep, that was once the way it was,'" Wilde told David Letterman during an interview on "The Late Show" Tuesday, June 17. "But, you know, it's funny because we shot it in Italy so, for them being naked [is] no big deal ... They're way less conservative."

However, like Jerry Seinfeld once said: there's good naked and there's bad naked. One part in particular that Wilde did not enjoy about the scene was the fact that she had to run down a flight of stairs while in the buff.

"Not only did I have to do it again and again and again, but this was a scene in which I was running down stairs naked, which no one should ever do on camera," she said. "And I noticed that had been strategically removed from the film, which I approve of. That's great ... It's not great dressed, now that I think about it, but naked it's bad. There's things that no one should see. The body does things that it's not supposed to ... and it's jiggling. Moving."

"Third Person" debuted in the U.S. at the Tribeca Film Festival in April and hits theaters June 20 in limited release. 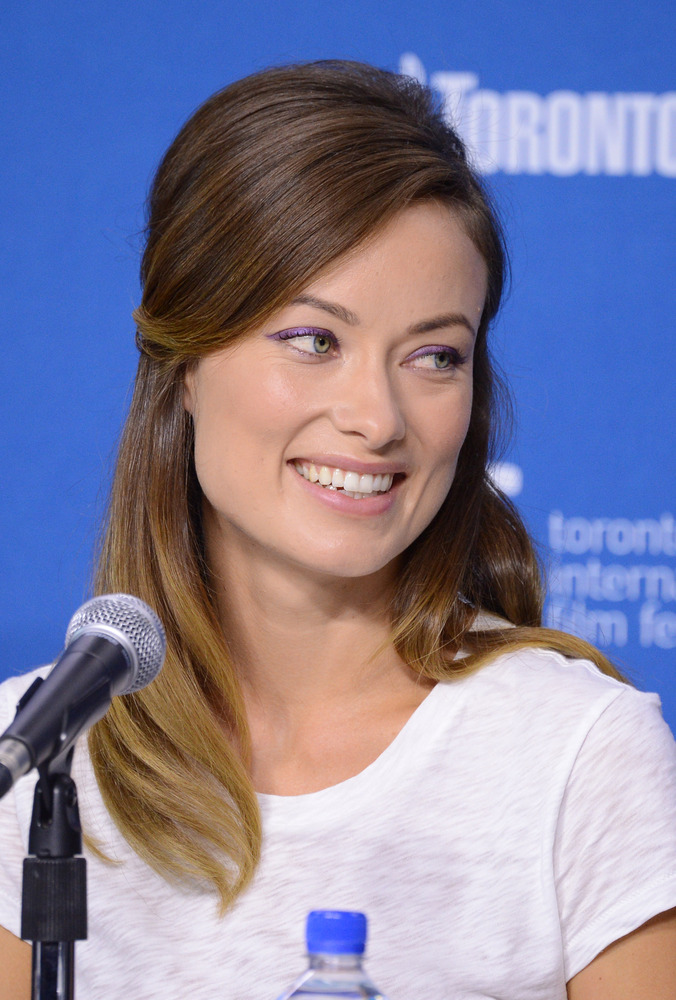