Note: The following post contains nudity and may not be suitable for work environments.

We live in a world where standards of beauty are brutally closed-minded. All too often those who don't fit into a culture's homogenous physical standards are rejected, ignored and excluded because of their physical appearance. People living with disabilities habitually fall into this category of human beings pushed out of sight to avoid discomfort or, perhaps, empathy.

"I see disability as a mirror for society," explained Italian photographer Olivier Fermariello. "Most of us belong to the 99% of people who do not fit in the standards of manipulated beauty."

This proximity between sameness and otherness is at the root of his revealing photo series, "Je t’aime moi aussi." Through his artwork, Fermariello refutes the prejudice often lodged against individuals with disabilities, and showcases his models as not only beautifully unique subjects, but as overtly sexual beings. 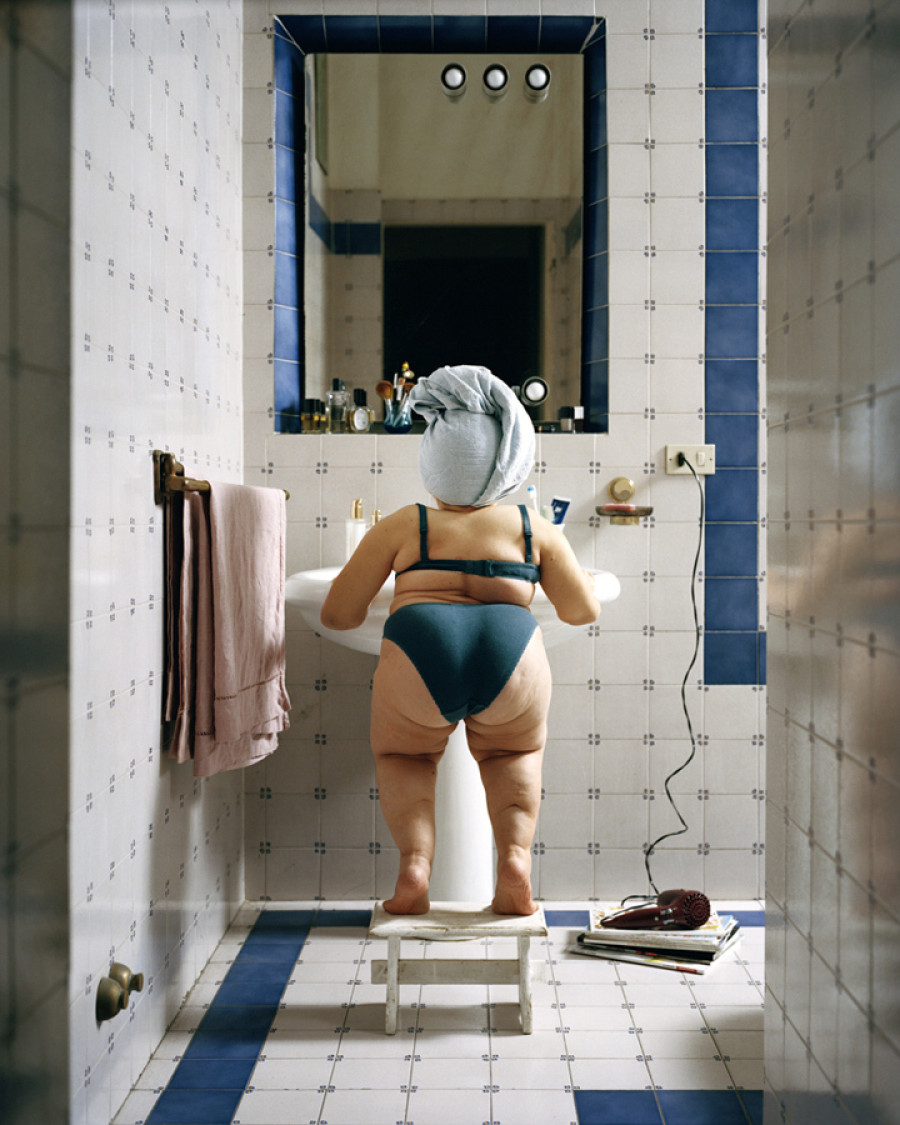 "Diversity is scary for people because it reflects our far from perfect appearance," the artist continued. "When it gets to matters like sexuality and disability, we usually feel uncomfortable and we rather not want to talk about. Diversity, therefore disability, concerns all of us in some ways and as such, the society needs to fight its ghosts by talking freely about it in order to grow up."

Fermariello began the process by posting on an Italian forum about intimacy and disability, looking for individuals who'd be interested in participating. He then communicated with a selection of subjects, some for days and some for months, learning their stories. 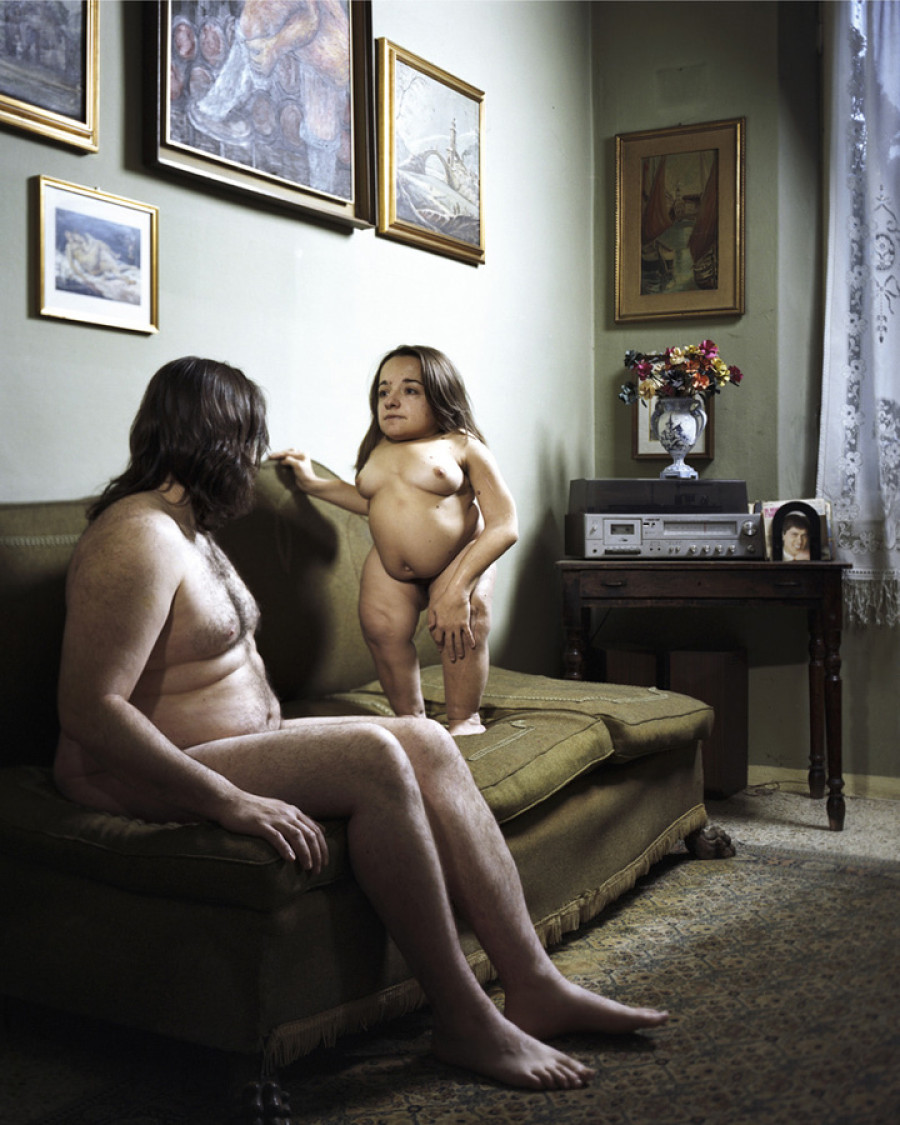 The images below, though carefully staged, give glimpses into a few very real, personal worlds. Fermariello alternates between surreal fantasy and mundane domesticity in a manner that mimics the thoughts and realities that occupy so many of our bedrooms every day.

Step inside Fermariello's imaginary bedrooms below, images courtesy of the artist and the Photographic Museum of Humanity.

PHOTO GALLERY
Living With A Disability
Download
Calling all HuffPost superfans!
Sign up for membership to become a founding member and help shape HuffPost's next chapter
Join HuffPost 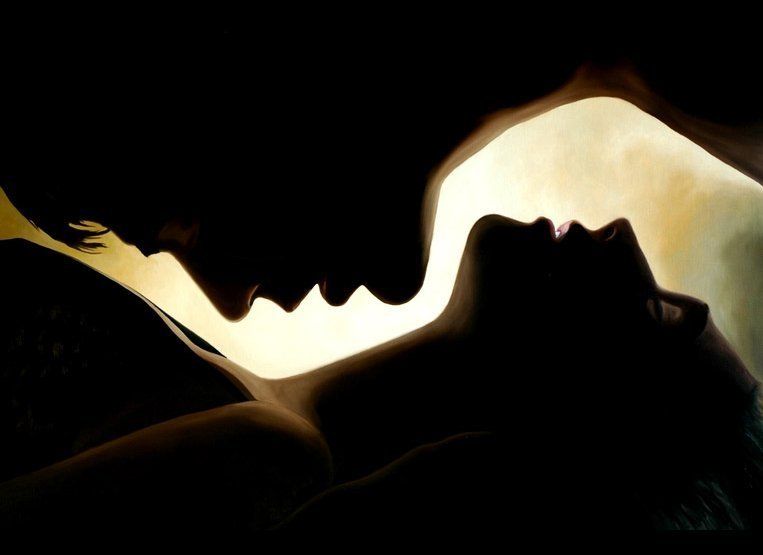