Olivier Sarkozy, the half-brother of former French President Nicholas Sarkozy and more importantly the boyfriend of Mary-Kate Olsen, has purchased a 4,200 square-foot townhouse in the East Village.

The New York Post reports Sarkozy snatched up the home located at 123 East 10th Street, which coincidentally also has a twin property.

The 42-year old bought the historic townhouse for $6.25 million alone, but Olsen is rumored to be shacking up as well. The home dates back to 1854 and was designed by architect James Renwick, who is also credited with designing New York's iconic St. Patrick's Cathedral.

Olsen herself was said to approve of the place because of its historic charm.

The couple's 16-year age difference has raised quite a few eyebrows, most notably attracting the scorn of Sarkozy's ex-wife, who reportedly called the relationship "grotesque," adding that the pair was "not right."

Rubicon Property headed the sale of the five-story property which features five bedrooms, eight fireplaces, and a Juliet balcony that spans the width of the entire building. 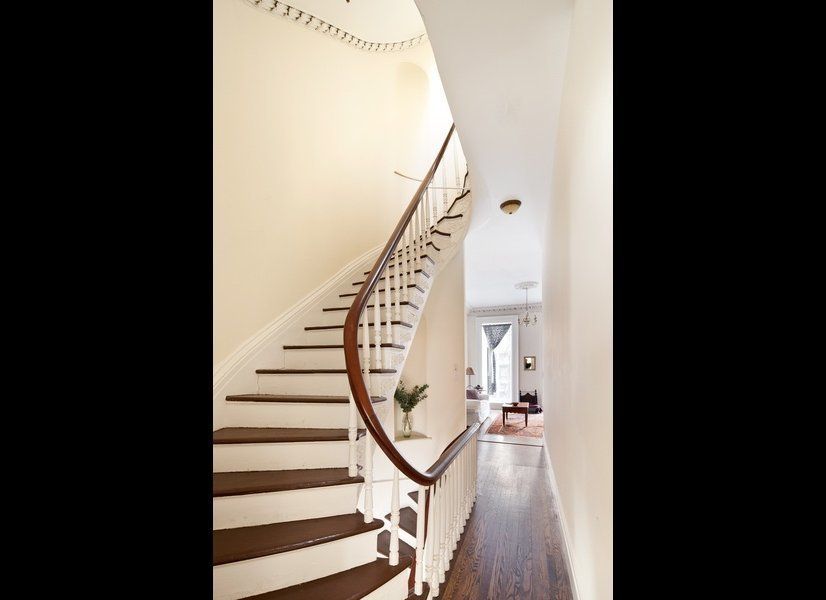