Hey, maybe Olly isn't a demon varmint on "Game of Thrones." Maybe Olly doesn't need to be picked up by Wun Wun and cracked like a human whip into the side of the Wall. Maybe Olly sort of deserves to keep his head. Maybe Olly should not get stabbed 20 times for his part in the Night's Watch's harebrained mutiny. Maybe Olly would do better without Tormund's sword buried under his chin. Maybe Olly could skip being carved up by cannibals. Maybe Olly shouldn't be glamoured to look like Sansa and sent back to Ramsay Bolton.

Maybe Olly isn't evil incarnate, sent from the Great Other to see that our favorite tousle-haired watchman Jon met a violent end in the snow.

Maybe Olly is not that bad.

Fans have expressed a level of ire toward the forlorn orphan boy that stands unmatched by their collective feelings toward the show's other murderous characters. Ramsay Bolton set the hounds on his new baby brother and Joffrey made Sansa look at her father's head on a spike. But f**k Olly, right?

To be sure, Olly did trick Jon Snow into running out of his quarters into the nest of daggers that awaited him in the courtyard. That was pretty bad. And then the boy stabbed him, like the rest of the Night's Watch rebels. That was bad, too.

But Olly is approximately middle-school-aged, and middle school kids are well-known doers of remarkably dumb things. Perhaps most of them don't murder their mentor figures, for which I am grateful, but all of them are impressionable. Olly is a single discontented youth surrounded by equally discontented adults -- the only parental figures in his life -- who armed him with a dagger and claimed their mutiny was "for the Watch." That's the same Watch that took him in when he had nowhere left to go but the streets of some other bleak town lacking even the warmth of his mother and father. It's possible Olly is slightly less to blame for Jon's death than the surrounding adults, equipped with adult reasoning skills that generally allow them to make decisions based on logical arguments such as allowing the wildlings, given the circumstances, to cross the Wall.

That brings us to Olly's personal reasons for joining Team For The Watch. Jon pardoned the wildlings. The wildlings, remember, did brutally butcher Olly's parents before his eyes, as he -- yes, very irritatingly -- keeps reminding us even though we know, Olly, we know. Obviously, letting the Free Folk in was the right call, one made to prevent them from taking an involuntary part in the nefarious wight army that would undoubtedly breach the Wall and kill everyone on the other side. At least this way the living have a slightly better chance.

But again, Olly is a child. We do not typically allow children to make life-or-death decisions like the ones Jon Snow has to make as commander, and it is because they would likely be very terrible at it. The grown-ass adults in the room should know better than to punish the man who overcame his own biases to acknowledge the opposing side's inherent humanity with something so extreme as death.

In the sage words of "Game of Thrones" co-creator David Benioff, "Olly's not a bad guy. Olly's a kid who's seen just way too much horror way too early, and he makes a decision that's really hard for him. But you understand where he's coming from."

Clearly, the most vocal portion of the fandom does not understand where he's coming from. Yes, Olly is small and pale and much of the time he looks not unlike a weasel that just smelled a fart. He is an easy target.

But maybe Olly is not that bad. Maybe he is just a child who is sad that his parents died. So please stop creeping me out with your Olly death wishes.

Hey, Maybe Olly From 'Game Of Thrones' Is Not That Bad
Game of Thrones Baby Products 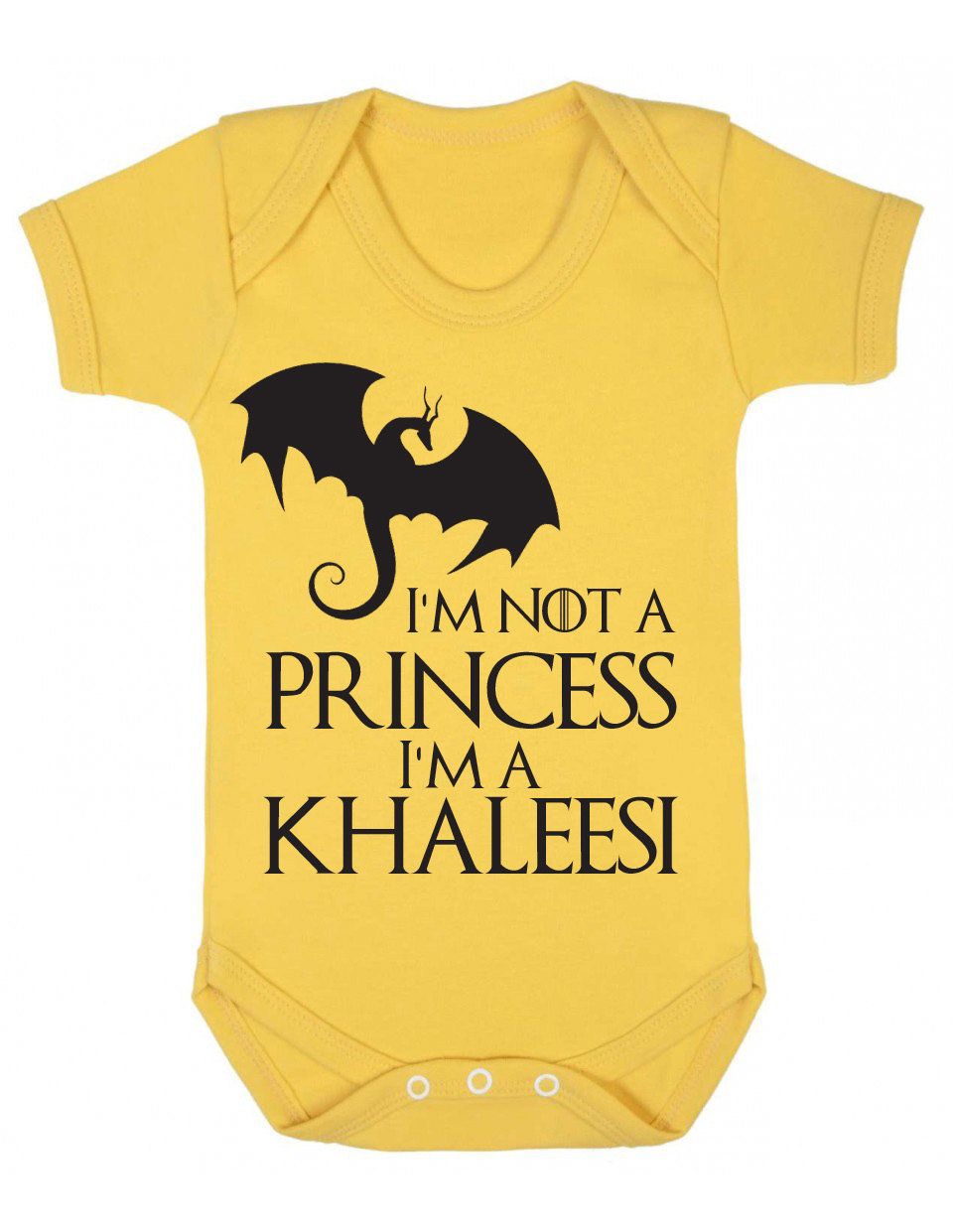