If you're in Sochi right now, better make some Canadian friends. There's a fridge on the scene that only opens for them.

And it's full of beer.

Here's how it works: Find a Canadian. Make sure he or she has a passport, otherwise find a new Canadian. Scan the passport in the machine and the fridge pops open with free beer for everyone to enjoy.

You might want to prop it open in case the passport-wielding Canadian decides to bolt for curling or hockey, or goes looking for some poutine.

The fridge is part of a marketing campaign from Molson, and the machine in the image above is located in the Canada Olympic House. The company has also released a commercial showing the beer fridge in various locations throughout Europe, HuffPost Canada reports.

Molson often uses Canadian imagery in its ads despite, ironically, being a part-American company after a 2005 merger with Coors. 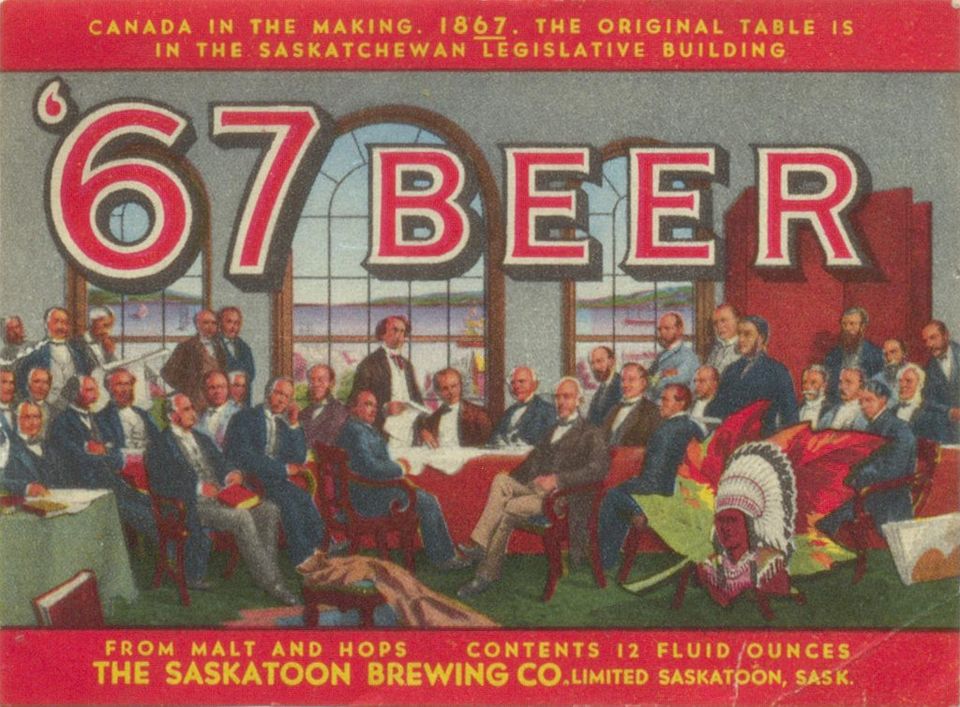