After giving birth to two sons in less than three years, Keli Smith-Puzo thought her decade-long career on the national field hockey team was behind her. But in October, as she watched Team USA pull off an upset to win the 2011 Pan American Games, she couldn't deny her desire to get back to the sport. Just nine months shy of the 2012 Summer Olympics and less than three months after giving birth to her second son, she struggled to regain her spot on the team. Her energetic sons -- Xavi, 2, and Ian, 11 months -- will be in London cheering for Mom as she makes her second Olympic appearance. 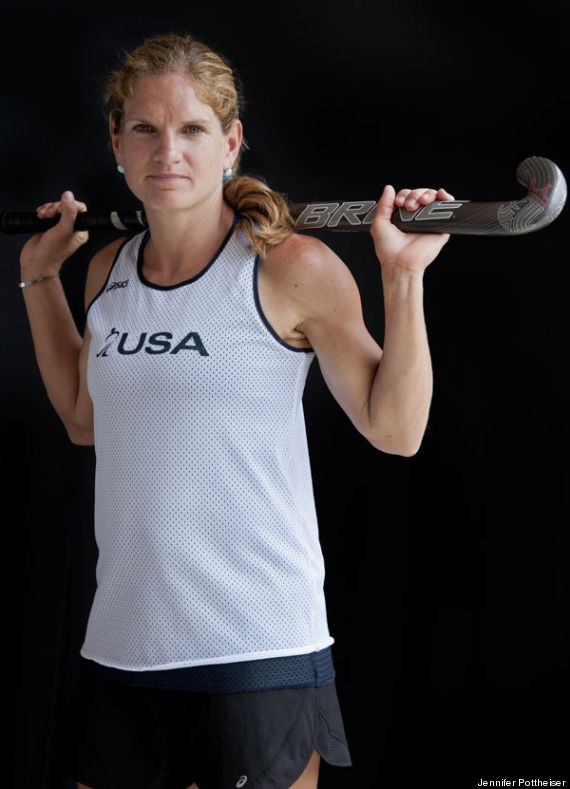 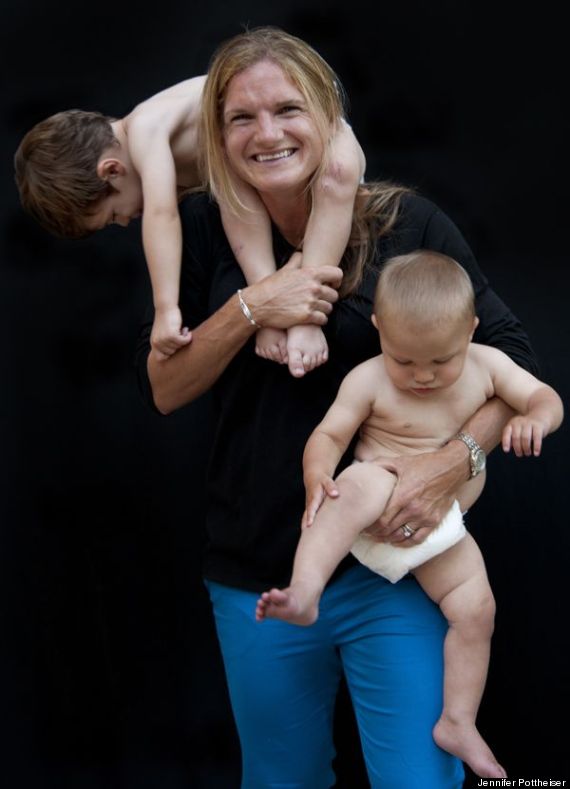