The "Olympus Has Fallen" trailer is the Mad Libs of action-movie history.

There's the "Die Hard"-y plot -- the White House is taken over by terrorists and only ONE MAN (Gerard Butler) can save the day. There's the "United States of America doesn't negotiate with terrorists" thing from "Air Force One." There's Morgan Freeman as the replacement president (because if Morgan Freeman is going to be a movie about the White House, he's probably going to be president at some point). There's the disgraced secret service agent getting redemption from "In the Line of Fire." There's the flag-unfurling-over-a-distressed-White-House thing from "G.I. Joe: Retaliation." There's Angela Bassett saying "Oh my God," "Jesus, Banning" and "He's ex-special forces." There's this, from Butler: "With all due respect, I'm the best hope you got."

So, yes: "Olympus Has Fallen" is derivative. (To say nothing of the fact that "White House Down," a movie starring Channing Tatum and Jamie Foxx due out in June, covers a lot of the same turf.) That doesn't mean it's bad; "Olympus Has Fallen" looks fun and ludicrous, and it could give Butler his best role since "300." Antoine Fuqua ("Training Day," "Shooter," "Tears of the Sun") directs, so you know things will blow up real good.

Watch the trailer for "Olympus Has Fallen" above. The film is out on March 22. 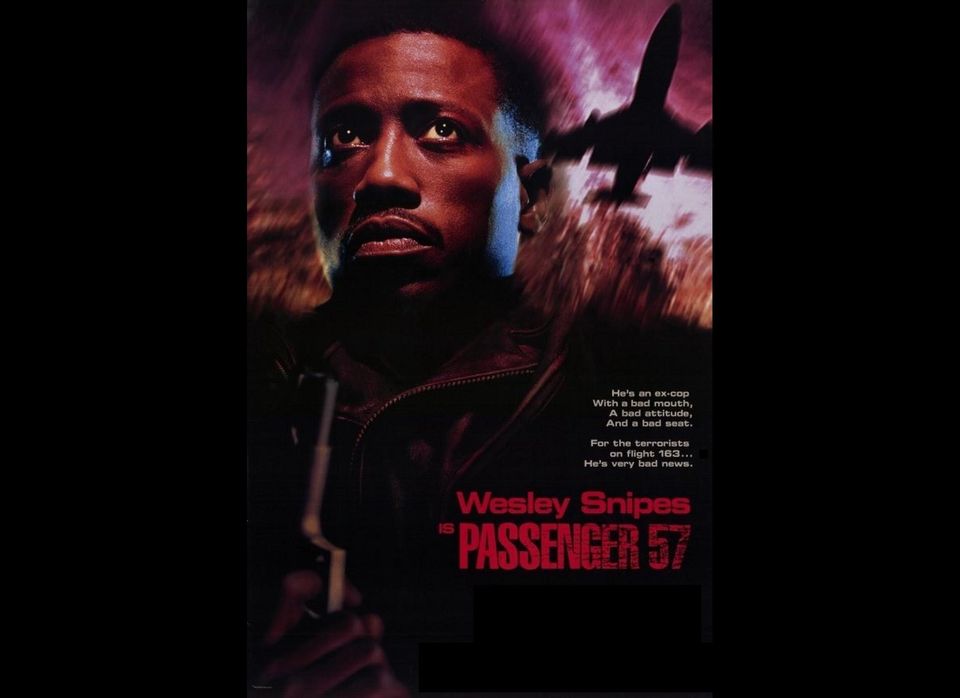