An Omaha police officer was gunned down Wednesday by a fugitive trying to escape capture. The killing took place just one day before Kerrie Orozco, 29, was scheduled to go on maternity leave.

"I can’t even imagine this is happening. She was a top-notch officer,” Omaha Police Chief Schmaderer said in a news release. “The city of Omaha owes her a debt of gratitude, and her family.” 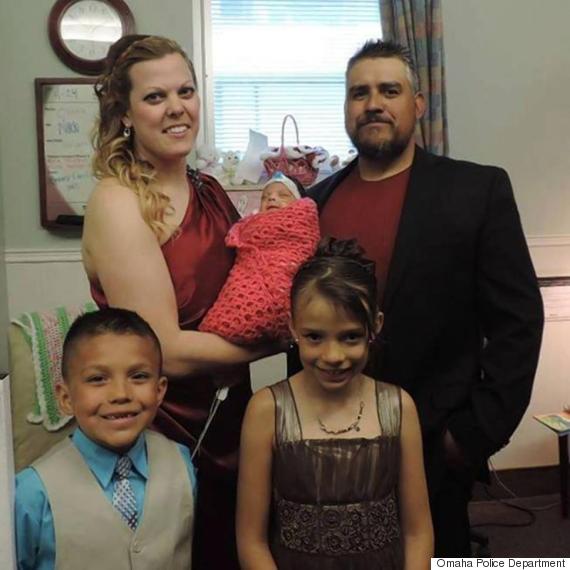 The Associated Press reports Orozco was part of a fugitive task force looking for 26-year-old Marcus Wheeler, who was wanted on a felony arrest warrant related to a previous shooting. Wheeler started shooting at the officers when they approached him near the back of a house on Martin Avenue in Omaha, according to the news release. Officers returned fire, and Wheeler was fatally wounded.

Orozco gave birth to a premature baby girl named Olivia on Feb. 17, the release said. Olivia was scheduled to go home from the hospital on Thursday.

Orozco was a seven-year veteran of the force who worked in the department's gang unit.

She leaves behind her husband, Hector Orozco, and two stepchildren, Natalie and Santiago, as well as her mother, three brothers and a sister. 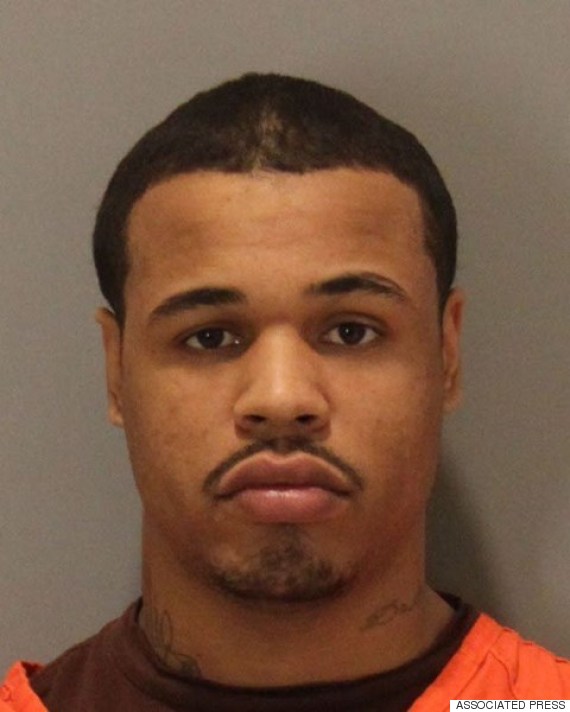