A New Mexico man has been charged with murdering his 9-year-old stepson, who was found beaten to death months after placing a desperate 911 call.

The child, Omaree Varela, called 911 from his Albuquerque home six months before his death, hoping to alert authorities to what investigators are now saying were drug-addicted, abusive parents, KOAT first reported.

The call, placed in June 2013, was made available in February by police. In the chilling audio, Varela's mother, Synthia Varela-Casaus, and the boy's stepfather, Steve Casaus, can be heard hurling verbal abuse at the child, unaware that a 911 dispatcher is listening in.

WARNING: The audio may be disturbing to some.

The verbal abuse allegedly began after Varela accidentally spilled food on the ground.

"I swear, I'm going to have a nervous fucking breakdown," Steve Casaus can be heard saying in the recording. "Mainly because of this little shit head right here."

As the boy stays quiet, Casaus continues to berate the child.

"You make everybody sick around you, Omaree," he says. "Everybody!"

As a dispatcher traces the call to the home, Omaree's parents can be heard telling the boy to stop crying over bruises he has.

The tirade continues as Casaus threatens to beat the boy and says that the child's own brother can't stand him.

A child, presumably Omaree, cries out for his stepfather to stop. 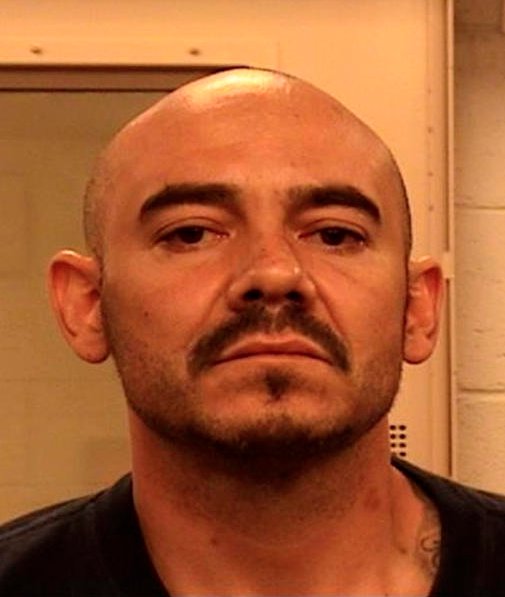 "And you want me to be your dad? Fuck you," Casaus shouts. "I ain't gonna be shit to you. Don't you even fucking look at me as your dad."

Casaus claims he has never hated anyone more in his life than the young child.

Eight months prior to the phone call, a teacher had notified the Children, Youth and Families Department (CYFD) of possible abuse of the child when he was found to have cuts and bruises on his body. No one was arrested at the time.

Officers Gil Vigil and Scott McMurrough with the Albuquerque Police Department went out to the residence after the boy's 911 call, but made several errors that day that may have led to the child's eventual death, Chief Allen Banks told KOAT.

In video taken from a lapel camera by the officers, and published by the New York Daily News, the parents suggest the call was meant for neighbors who were drunk and loud.

Despite the dispatcher telling the officers that they should listen to the disturbing phone call before arriving, the officers never did. According to police logs, the officers said they were questioning the parents for two hours, but the lapel camera shows that the officers were there for only 15 minutes.

"They did not write a report in this case," Banks told KOAT. "[An officer] says, 'I'll call CYFD,' but he never called CYFD."

"You guys seem like a good family," an officer can be heard telling the parents. "A decent family. Just be careful what you guys say when you say stuff like that. I am going to overlook it right now."

Six months later in December 2013, Varela was found dead, allegedly stomped and beaten to death. A 30-page autopsy report detailed the boy's injuries, and said he lost about 25 percent of his blood volume through internal bleeding.

In February 2014, officer Vigil was fired and McMurrough was suspended for 56 hours. 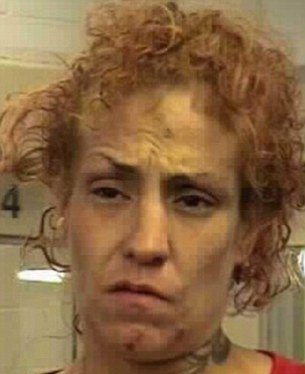 Synthia Varela-Casaus in a 2010 mugshot

After being arrested in December on charges of child abuse leading to death, Varela-Casaus told KOAT she didn't mean to kill her child, and was only trying to discipline him when she "kicked him the wrong way."

The Albuquerque Journal reported that in the last 13 years, Varela-Casaus had been arrested more than 20 times on charges including possession of methamphetamine and prostitution.

Last Wednesday, Steve Casaus was arrested on drug charges during an undercover police operation. Casaus and his 22-year-old daughter, Monique Casaus, were allegedly trying to buy unknown drugs and brought the woman's 3-year-old daughter along. The child is now in the custody of CYFD.

Along with the drug charges, District Attorney Kari Brandenburg is now charging Casaus with six counts of child abuse leading to the death of his stepson. If convicted, he could face life in prison.

“I think this case is real important to the community because a little boy that was vulnerable and unable to help himself was killed and we need to see that that doesn’t happen again as best as we can,” Brandenburg told KOAT.