You probably have never heard of Neil Papworth even though 23 years ago he did something that revolutionized how we "talk" to people -- and some would say changed our lives irreparably.

Papworth is the father of the text message. On Dec. 3,  1992, he sent the world's first-ever SMS (text) message. Since mobile phones didn't have keyboards back in those days, he typed the message out on a PC.  It read, "Merry Christmas," and he sent it to Richard Jarvis of Vodafone, who was enjoying his office Christmas party at the time.

Back then, Papworth was part of the Sema Group Telecoms team developing a Short Message Service Center  (SMSC) for Vodafone UK, and had been chosen to go to their facility to install and get it all working. Vodafone was hoping for something more akin to a paging service and got a texting system instead.

"No one had any idea how gigantic the texting phenomenon would become," Papworth noted on his website, in what has got to be the biggest understatement of our times. Mobile messaging is a $251 billion annual business, according to Portio Research, which has been tracking mobile messaging markets for more than a decade. Texting is expected to generate $1.279 trillion in revenues over the 2014-2018 forecast period studied in this Portio report. That's trillion.

But aside from the commerce aspects, texting has changed how we communicate with one another. Pew Research noted that texting is the number one way teens stay in touch with their closest friends. And of course it's the reason you hear a ping all through dinner. Need we mention that texting while driving increases the likelihood of a crash by 23 times?

As for Papworth, he told The Huffington Post that this year's anniversary of his famous text "snuck up on me again!" He added that he didn't "start the [texting] revolution, I just helped make it successful!"

Papworth noted, "It’s pretty cool that texting, which was originally intended as kind of an upgrade to the pager, ended up giving people a universal method of communication that was convenient, quick, non-intrusive and could be sent at any time. And it’s even cooler that people all over the world still use it for exactly that every day because it doesn’t require a smartphone, a data plan or a WiFi hotspot." Yeah, we guess ... Here's what we said the last time we wrote about his famous text.

OMG! The First Text Message Was Sent 23 Years Ago Today
When Parents Text 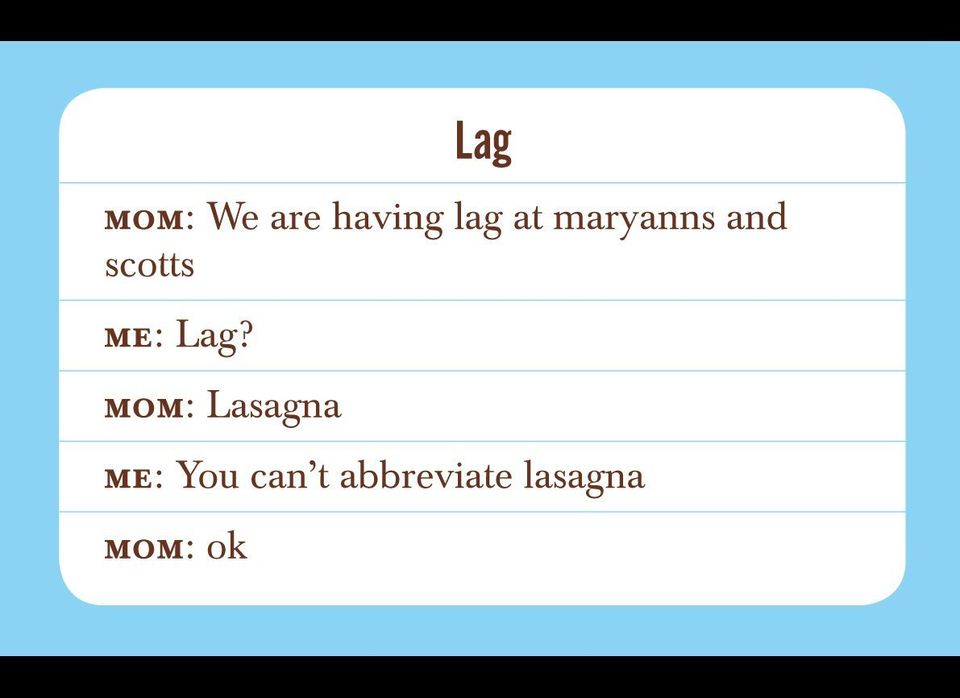