MISRATA, Libya, Sept 26 (Reuters) - One of the Libyan rebels who helped capture Muammar Gaddafi in a drain pipe was buried early on Wednesday after his relatives said he had been shot and tortured in a rival town.

The death of Omran Shaban on Monday again highlighted the struggle of Libya's new leaders to rein in armed groups and could further stoke tensions between the towns of Misrata and Bani Walid, which backed opposing sides in the 2011 conflict.

Shaban shot to fame when he was seen in pictures grabbing Gaddafi on Oct. 20 before the former Libyan leader was killed in his home town of Sirte.

According to his relatives, Shaban was kidnapped by armed men in July close to Bani Walid while on his way back to Misrata after he had been on government business in western Libya to calm clashes there. Bani Walid, a former Gaddafi stronghold, lies some 140 km (90 miles) from Misrata.

"He was kidnapped on his way back by some criminal group," his brother Walid said. "The lower part of his body had gunshot wounds and he was tortured."

Shaban was freed earlier this month after mediation efforts by Mohammed Magarief, leader of the ruling national congress. But he was in critical condition and died in Paris on Monday.

While Misrata spent weeks under siege by Gaddafi's forces during last year's fighting, Bani Walid was one of the last towns to fall to the rebels.

The renewed tensions between Misrata and Bani Walid come at a difficult time for Libyan leaders, trying to impose order on armed groups after the killing of the U.S. ambassador in a fatal assault on the U.S. consulate in Benghazi on Sept. 11.

His brother Hussein complained that the Libyan authorities did nothing to help Shaban.

"Libya was declared liberated of Gaddafi's rule on Oct. 23 last year. It isn't," he said.

The national congress has ordered the defence and interior ministries to find those who abducted Shaban, calling him a "brave hero".

In July, fighters from Misrata threatened to attack Bani Walid after two journalists from their town were detained there. The journalists were eventually released after mediation by the authorities. 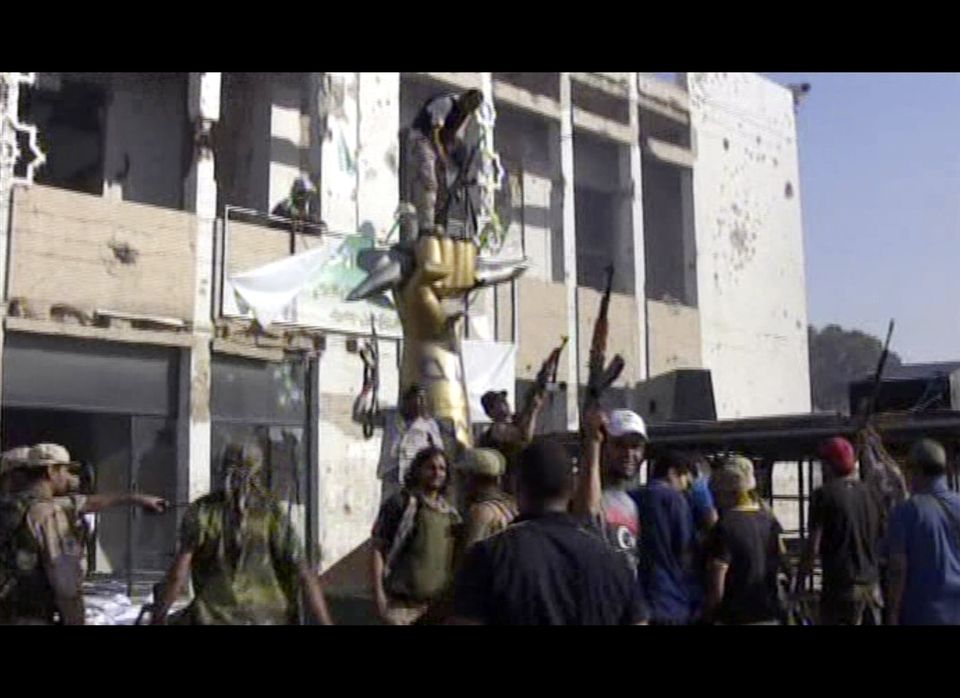