Rachele Kanigel's "10 Tips for Training the Next Generation of Foreign Correspondents" immediately drew my attention but her headline didn't quite match my expectations.

She focused more on her experience in running a study abroad program than on preparing her charges for the rigors of overseas assignments.

Kanigel, an associate professor of journalism at San Francisco State University, a former daily newspaper reporter, and an ex-freelancer for magazines and websites, hit on interesting points like making contact with local news organizations in the countries she and her students visited and finding in-country partners -- universities, language schools, or media.

But her tips fell short of providing advice on how to equip aspiring correspondents with the necessary skills to function in foreign environments. 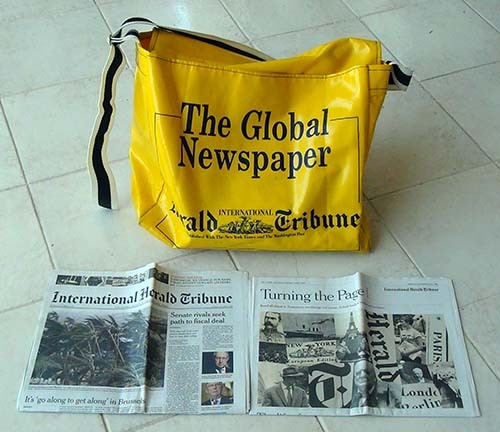 Not everyone is cut out to be a foreign correspondent. 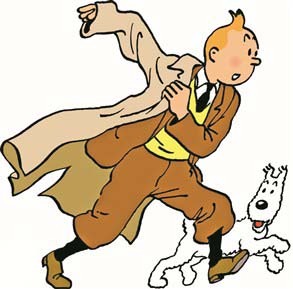 In 2013, former New York Times executive editor Bill Keller opined that it is the golden time of news.

He acknowledged the explosion of news outlets across various platforms on countless permutations of devices but recognized the diminished presence of foreign bureaus and correspondents around the globe.

"Yes, there are fewer and fewer experienced correspondents out there, but I can now access all of them without leaving my desk, and most of this feast will be free," he wrote. "When auto-translate software gets better, I'll even have access to news sources in Persian and Mandarin."

But nothing beats feet on the ground, eyes to observe and record, ears to distinguish variations in tone, human contact, and interaction with different players in a story.

Keller, a Russian speaker, said freelance work was traditionally the way to break into international reporting, but had increasingly become THE way into that line of business -- a trend he found disturbing.

A foreign assignment at a major news organization has traditionally come with traveling expenses, medical coverage, security and first-aid training if you are covering conflict, fixers and translators and, in a few instances, paid leave for language training. It comes with technicians who make sure your computer and satellite phone work. It comes with lawyers in case you get sued or arrested. It comes with editors who will tell you not to take foolish chances, and notify your family if something bad happens.

I've been there and done that for newspapers, magazines and international news agencies. It's quite a load on these organizations.

Yet one shouldn't minimize the importance of multilingualism, cultural curiosity and sensitivity, a good grasp of history, international relations and economics, top-notch first-aid and security training, media ethics, and, other survival skills needed in foreign and/or hostile environments alongside solid news gathering, writing and digital multimedia proficiency.

Far too many "indies" are drawn by the notion of exotic adventures without realizing the implications.

According to Keller: "They gravitate to the bang-bang, because that's what editors and broadcast producers will pay for. And chances are that nobody has their backs."

In the Middle East/North Africa region, for example, a number of past and ongoing conflicts have seen scores of non-local journalists and adventure seekers rush to cover the (insert appropriate cliché) event of the day or week before flitting on to the next hot spot with little regard for what impact their coverage will have.

The other extreme is of correspondents who stay for years and decades covering a country or region only to be accused of having gone native and skewing their reports although a happy medium does exist.

Sadly, the former variety mixed with good and bad citizen journalists using any number of social media and digital tools are taking the lead and their cacophonous content is often deafening and distorted.

You don't pick up on nuance or acquire substance at the click of a mouse. Like a good wine it requires depth and maturity.

This insightful Oxford-Reuters Institute for the Study of Journalism publication points to the transformation of "foreign" reporting, the role of social media in supplementing and complementing traditional news organizations' output, and how outside actors like NGOs and governments are circumventing correspondents by going directly to the public with content. 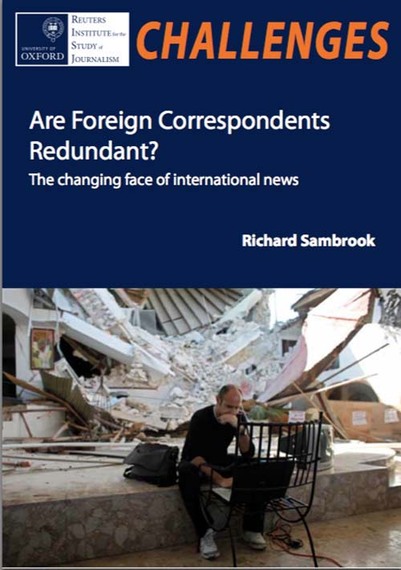 Globalization has also led to significant changes in how the world is reported, an executive summary of the report said.

In multicultural societies the notion of 'foreign' is more complex. International and domestic news agendas have merged to a significant degree. More organisations are relying on local staff -- with advantages and risks attached.

It's a far cry from the golden and privileged days of TIME when my late mentor Wilton Wynn headed the magazine's bureaus in Cairo, Beirut and Rome and was deemed an expert on the Middle East and the Vatican. 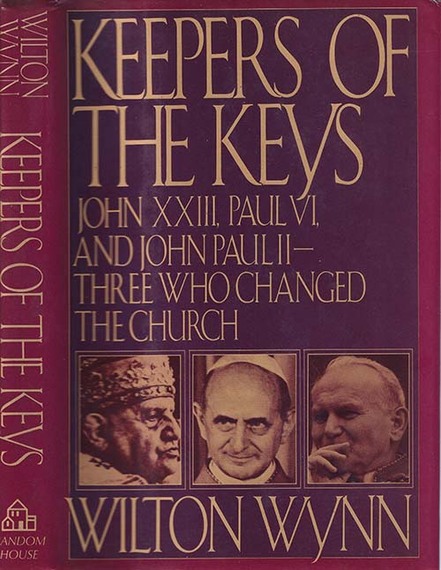 In future, foreign correspondents are likely to be far more diverse in gender, ethnicity and background. They will speak the language and have specialist knowledge of the country before they are eligible to be appointed. They may well have grown up there or lived there before. They will work to multiple deadlines each day across multiple media (text, audio and video), they will be heavily networked with other specialists and with public sources in their area of expertise. Their network of sources will be counted in the hundreds. Their brief may not be purely geographical, but subject-led as well. They may work for several different organisations as a stringer or freelance rather than being on the staff of one organisation. They are more likely to work from home. They will be addressing multiple audiences around the world and will be aware that they are not the only, or even main, source of information. Their role will be as much about verification, interpretation and explanation as revelation. As such they will need social and collaborative skills. They will take steps to ensure the way they work is as transparent as possible in order to win the trust of editors and the public.

So before launching their students on this path, journalism faculty members should consider immersion courses in how to function as 21st Century foreign correspondents and provide initial hands-on training in foreign countries as orientation for what lies ahead.

Good preparation is half the battle.