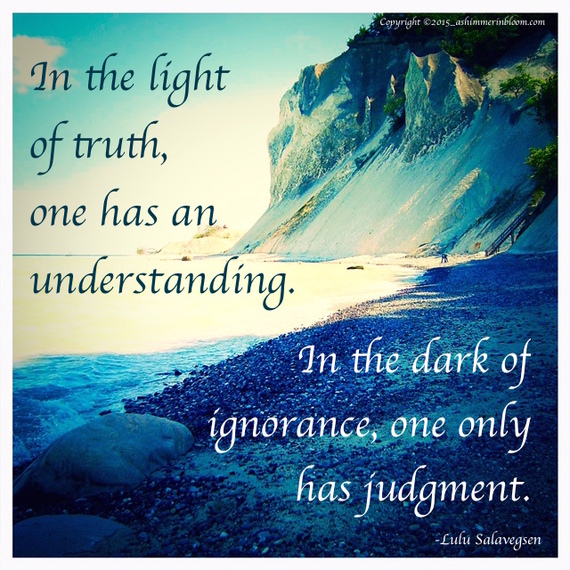 There comes a time in life when you have a choice...to laugh and let go. Don't get me wrong, there are times I want to fashion the biggest mirror possible, and hold it up to the people with the thinnest of projections; but I don't. I'd love to spread fiery gossip about the alcoholics, gamblers, cheaters, female(and male)-verbally abusive-parents, negligent, and multi-faced. I've thought about it. I always, however, gravitate back to one thing:

"I have no idea what that person's life looks like for real. In truth, it's none of my business."

Historically I have found solace or temporary comfort in the circles of phony relationships, and common-grounds of children. I did this even though I know it is a sacred agreement to participate in true friendship. It is a trusting, seemingly safe place to reveal yourself, give yourself and expect the same in return. For the good friends I have, I am so grateful!

Those attributes in a friendship are tested when life gets sticky. Why I laugh is because there are women who I've literally heard say: "Oh, she is the dumbest person I know" or "She's a miserable, fat waste of humanity." Run to each other in alliance against me or any one else to point fingers at. Again I laugh and let go. I've seen women who spat venom about each other build ties in times of trouble like death, illness, or disappointments that were obviously unsought by the receiver. This is ultimately beautiful to me. Bygones and petty differences were muted away on a human level to support and lift each other.

At first, the destruction of my life served as salacious and fun fodder for all. I accepted it. I even stepped into the fire instead of hiding. I was exposed, and I let them be angry, disgusted and furious, including my lover's wife. She got two hours to ask, belittle, and say her piece. I cried through the whole thing, but I truly believed if she could run to her friends and say: " I gave it to her", she might find some power and some solace. Not so, and I accept that. She has every right to be angry, just as I was when it happened to me. The difference is that when I was on the other side of it, I asked myself how I played a part, because...how could I not? 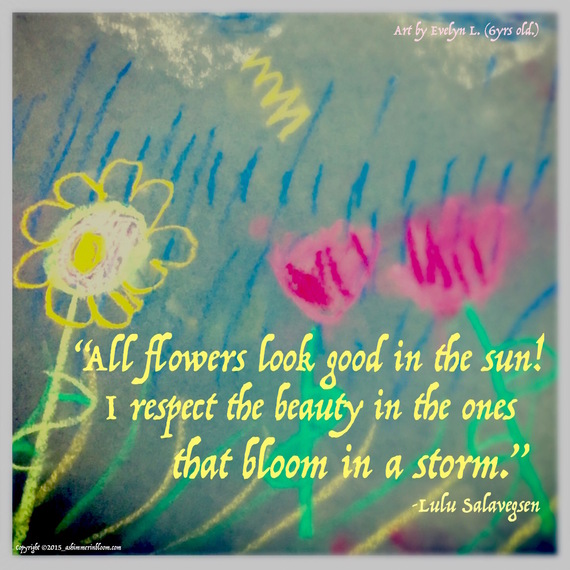 There were lines drawn, good and evil, disdain and pity, sides to take. This was no shock. I predicted it quite accurately. I didn't predict how long, how far reaching and deep the efforts taken would go to alienate, punish and exclude not just me, but my children. I didn't predict how personally people would take decisions I made, mistakes I am paying for in MY life that do not effect them at all.

Let's throw it out there: If you cheat, you are no longer any other part of yourself. That remains the only label by which you are known. All or any attributes of yourself are dismissed or a "wash" in perspective to being a "lying cheat." That is the apparent rule where I live. There is no need for back story nor inquiry of the truth. There is no empathy nor understanding that marriage is in fact hard and no marriage ends because of one thing.

In fact, empirical data states that infidelity is sadly, a mere symptom of greater fundamental issues. Ask any lawyer. Why so many "no fault" states? It was nearly always impossible to drill down the "cause" or "fault" of the complicated, multi-layered fusion of two peoples lives and true psychology behind it without living with them. Its word against word.

What divorce courts, myself, even my soon-to-be ex husband knows:

"There are three sides to every story:
Mine, Theirs, and the truth."