This is the third of a five-part, weekly series celebrating Earth Day.

The fate of Earth is now in human hands. And, recognizing this truth, some have named our era the Anthropocene. So it's high time that we get a grip on what makes this era-making species tick... don't you think?

Speaking as an environmentalist, I admit that so far our tactics haven't been as successful as we know they have to be -- after all, until the recent global recession carbon emissions continued a pretty steady climb. And in January, a Princeton Survey Research Associates International poll found that only 39 percent of Americans believe that fossil fuels are causing our climate to warm.

So maybe we've not yet grasped well enough how to reach our species, the giants of Anthropocene.

Sometimes it can feel that humans just don't want to "get it." If you're already stressed by two jobs and drowning in debt, why would you add another thing to worry about? So my hunch is that as long as we pursue an environmental "agenda" with our fingers wagging in disapproval or our arms waving in wild alarm, we're bound to fail.

In a recent TV interview with environmental luminaries, a fellow panelist declared that people just aren't afraid enough. We have to increase the fear to get action on the environment. 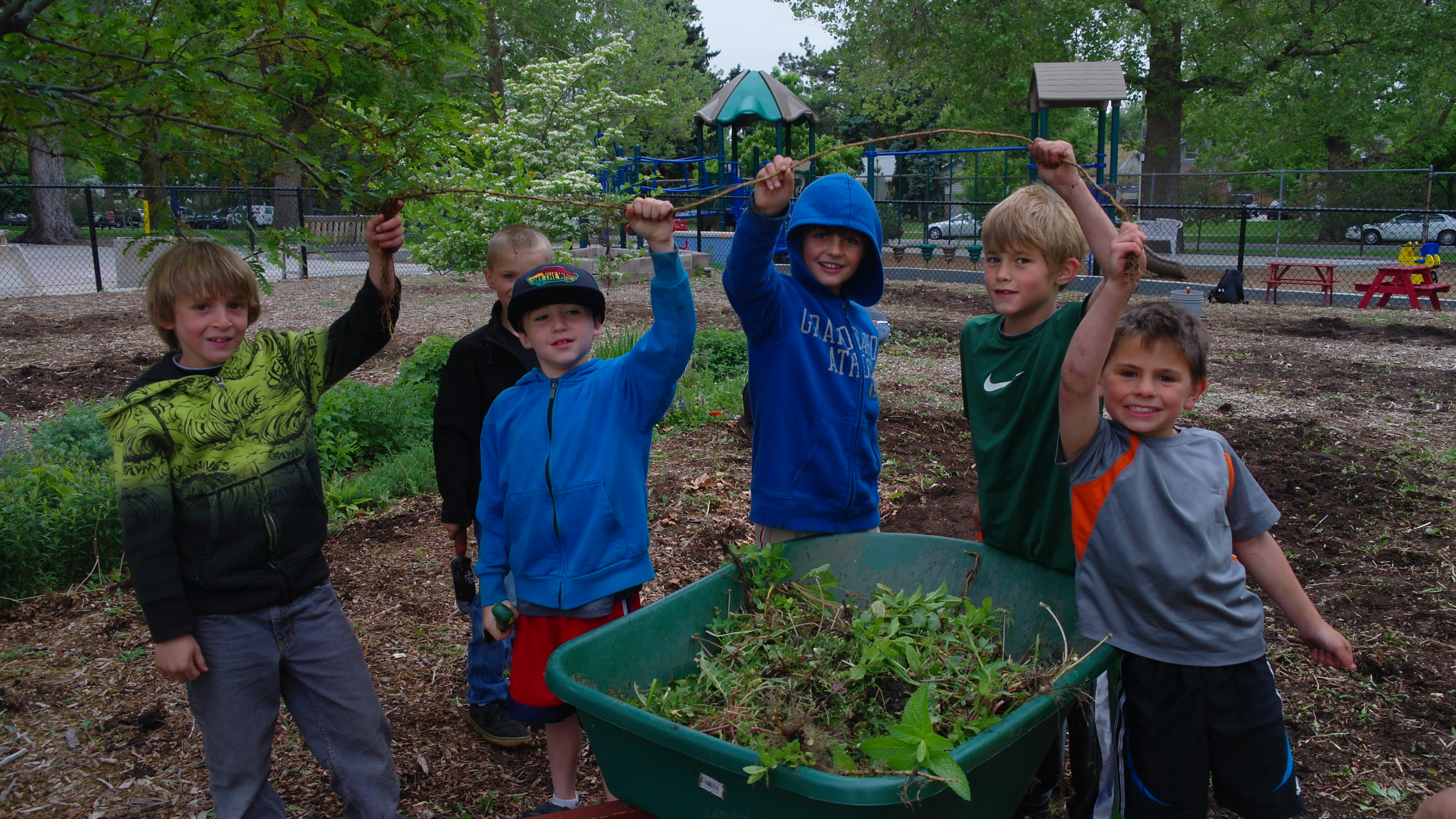 We know too well that fear, particularly of our own death, typically brings out terrible things in human beings. Psychologists Tom Crompton and Tim Kasser report that most of us humans, when confronted with a survival threat, try to enhance our self-esteem through material gratification and by denigrating the out-group. And in this case, the "out group" might well be environmentalists or even nonhuman nature itself. Many also try to avoid exposure to the bad news and to appear not to care.

So, environmental messages that trigger guilt and fear might enable the messengers to feel as if we're being tough realists.

But are such messages actually tough?

Not if they fail to challenge us to dig deep, to dig to the system roots of our crises. It's easy to bewail our lack of environmental progress and call for a string of desirable policies -- from pricing carbon to upgrading public transportation -- but then stop short. We too often fail to name, for example, an essential prerequisite -- removing the power of private wealth over public decision making -- so that our elected representatives are free from dependency on the very industries blocking the policies we advocate. Imagine that! And check out www.Represent.us to take action.

And are messages that evoke fear and guilt realistic?

Not if they end up backfiring because they don't incorporate what we now know about human nature -- including how we typically react to threats. So the trick is learning to tell the truth but drop the scare tactics. It is not only embracing but strategically using our deeply social nature.

For one, we can emphasize stories about what is working with confidence that most of us are more likely to support an action if we know the approach has already proven to make a difference. Respondents in one survey were more apt to support climate-change laws, for example, if they were told a similar approach worked to confront acid rain.

And a take-away? Why not vow every week to seek out and to share at least one example of environmental sanity bursting out somewhere?

Psychologists are also helpfully documenting that because our social nature encourages us to want to be like others, we're motivated by messages that seem to offer us a way to meet that need. In an experiment comparing the effectiveness of messages to encourage hotel guests to help save water and energy by reusing towels, psychologist Robert B. Cialdini found that imploring guests to save the planet wasn't too effective.

And what message did the trick? Join your fellow guests in helping to save the environment, followed by a note explaining that almost 75 percent of guests who were asked to reuse their towels did so.

Since it seems we're more likely to act when we believe others are, another easy take-away for me is to emphasize the role everyday people in the stories of progress I share.

Even more broadly, Cialdini warns that we make a big messaging mistake if we mainly scold those causing environmental harm -- driving their SUVs, failing to recycle, leaving lights ablaze in empty rooms, and so on. The trouble is, what the public takes in is a message about what others around us are doing, he says, and our desire to be with the group responds.

Heap attention on those people who are doing the behavior we seek. Cialdini tested his theories using a public service announcement in Arizona communities that combined these three messages: The majority of Arizonans approve of recycling, the majority of Arizonans do recycle, and they disapprove of the few who don't. These messages resulted in what Cialdini called an impact unheard of for public service announcements: a 25 percent increase in the tonnage of recycled material in communities exposed to the ads.

Finally, we can shed the assumption that in any simple sense humans don't like change. Knowing how much change must happen, and really fast, that thought is a killer. Sure, we do typically experience change in part as loss, but a striking feature of our species is our attraction to the new. Virtually from birth, humans are learners, testers, explorers. Even very young babies get bored with a repeated sound and, when hearing something new, become attentive and start listening, says cognitive scientist Alison Gopnik.

So we can avoid any hint that environmental progress means return to a bygone era and celebrate humanity's fascination with the new.

I'm sure these findings only scratch the surface of how we can use our understanding of our social nature to become more effective communicators. Most broadly, though, is this single key: We humans respond more powerfully to emotional than reason-based appeals, as psychologist Drew Westen underscores in Political Brain. Taking Westin to heart, we can deliberately speak to and seek to evoke -- whether with the public, among friends, or in our own inner dialogue -- a range of positive emotions about facing our global challenges. What about these five?

Exhilaration in feeling powerful as a contributor to something truly historic.

Dignity and self-respect, for don't we all secretly want to be heroes, at least to ourselves?

Camaraderie in knowing that we're walking shoulder to shoulder with others in common work.

Excitement in novel experiences as we try out new ways of living.

Anger at the needlessness of deepening suffering around us -- a positive, too, if we have a framework for putting our anger to work.

So maybe it's time to resist cajoling others to be better people, for the challenge is not instilling empathy or the need for a larger meaning in life or other pro-social qualities. They are in us. Our challenge is making this century's planetary turnaround an epic struggle for life so vivid and compelling that it will satisfy these deep needs in billions of us.