There's a viral video being spread by Bernie Sanders supporters from a speech he gave on the Senate floor in 2011 about the US-Panama Trade Promotion Agreement. In it, Sanders correctly identifies Panama's attractiveness as a tax haven. His supporters claim this as proof of the Independent Senator from Vermont's prescience about the current situation unfolding in the international media about corruption, money laundering, and offshore accounts.

The Panama Papers leak concerns the law firm Mossack Fonseca's work to help the super-wealthy from around the world funnel their ill-gotten gains into shell companies. It has been going for almost 40 years. It didn't get worse after the TPA, and as far as US funneling of dollars, it appears to have gotten better.

Sanders pointed out the obvious about Panama, but failed to stick the landing in his prediction for the future. 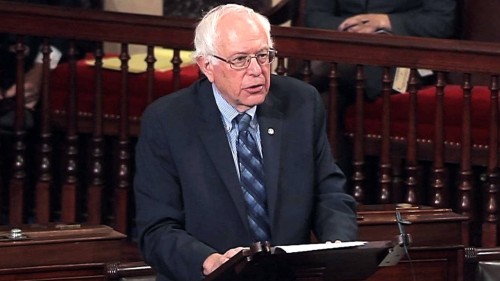 This is not to say that Sanders was wrong about Panama's status as a tax haven in 2011 - far from it. He was completely right. He pointed out an obvious truth.

But this isn't a case of Sanders proving himself to be an all-knowing sage with a clear and powerful grasp on the issues, despite his supporters' insistence that it does: 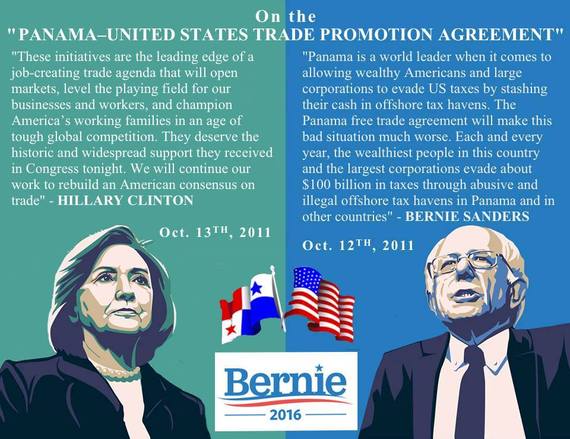 There's nothing in Sanders' statement here that has been proven by the leaks. If it had, these questions would be answered:

Sanders was as wrong about his forecasting of the future of Americans using Panama as a tax haven as he was right about Panama's attractiveness as a tax haven for the super-rich (Clinton's statement above is meaningless bullshit and doesn't merit attention). 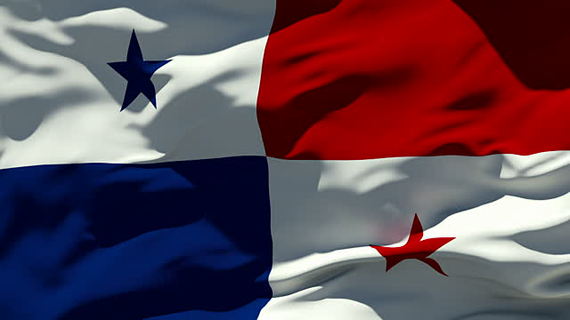 As journalist David Sirota pointed out on April 4, the State Department and Congressional Democrats pushed for the agreement in 2011 even though they knew it would be difficult to enforce the Tax Information Exchange Agreement signed the year before:

The Tax Information Exchange Agreement, as I reported earlier, makes it far more difficult for Americans to hide their money in a law firm based in Panama. In theory. The agreement provides for open transparency between the two countries, although the email above indicates that the timeline didn't match up to the TPA.

However, the tax agreement was in effect by the time Sanders gave his speech. In 2010, Panama passed Law 33 to facilitate information sharing between the two countries. Despite the timeline, the legislative machinery was moving forward. 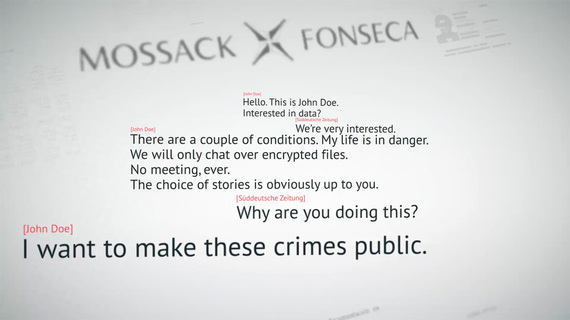 The lack of major American names in the leaks (so far) drives home the point that Sanders over-emphasized the importance of Panama to American tax dodgers. If Sanders had been right in his predictions, the story would be a massive American scandal.

Instead, the leaks have largely focused on European and West Asian leaders. Americans who have been named have been, for the most part, rich people of little note. McClatchy:

Given the high-profile nature of some of the foreign names in the leaks - close associates of Russian President Vladimir Putin were seen moving more than $2 billion through shell companies - many of the Americans may seem like small fish.

Additionally, most Americans named in the reporting thus far stopped using Mossack Fonseca by 2011 - the year the TPA went into effect and Sanders delivered his speech. In other words, the Vermont Senator was pointing out a problem while assailing the bill that apparently went a long way towards ending that problem in respect to American dollars. 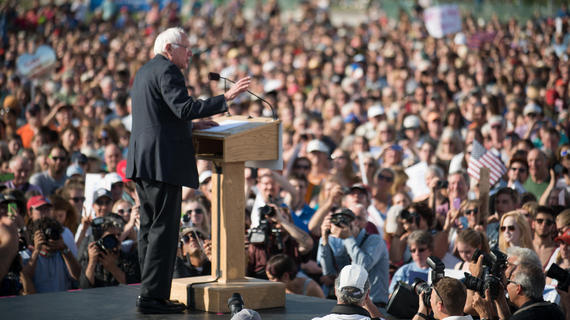 Sanders deserves credit for acknowledging an issue that most politicians in 2011 wouldn't touch. He deserves credit for raising the alarm over an institutional problem that he feared would be made worse by a free trade agreement between the US and Panama.

The stifled political discourse in America has made Sanders a folk hero and made his candidacy a political movement. But all he's been doing is pointing out the obvious. He's no Cassandra.