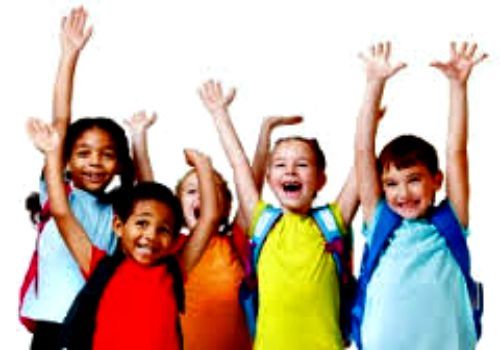 What would you do if you found out your child's vitamin -- the very thing that you rely on to help bridge the nutrition gap and keep your kid healthy -- was loaded with sugar, fillers, chemicals, toxins and other unwanted ingredients?

Surprised? Don't be: You may be consuming more than you think. Sugar is hidden everywhere, from salad dressings to flavored yogurts, reported ABC News recently. It's even in things like breakfast bars, fruit juices and other so-called healthy foods, says SugarScience.Org.

"Some vitamins are not only loaded with sugar, but also contain gelatin, corn syrup, corn starch, fillers and other unwanted ingredients," says Hallie Rich, an authority on maximizing nutritional support for children. Rich, creator of alternaVites, a sugar-free, gluten-free vitamin powder, is also co-author of the forthcoming book Should I Scoop Out My Bagel and 99 Other Answers to Your Everyday Diet and Nutrition Questions with registered dietician and health industry expert Ilyse Schapiro. "They (vitamins) aren't all the same."

Pediatric dentists are also noting a rise in root canals in very young children, and some suspect that those chewy, candy-like vitamins that cause sugar to stick between the teeth may be the culprit.

"Flossing and practicing good oral hygiene can help eliminate the sugar," said Sean C. Adler, DMD, "but that's only part of the story, because when you eat sugar, the mouth PH goes down. That, in turn, makes the mouth acidic and bacteria grows in an acidic environment, producing a waste product that breaks down tooth enamel." Dr. Adler added that some might think root canals in young kids is too drastic, but baby teeth do serve a function. They make room for the permanent ones, so early tooth loss can result in a need for early orthodontics. 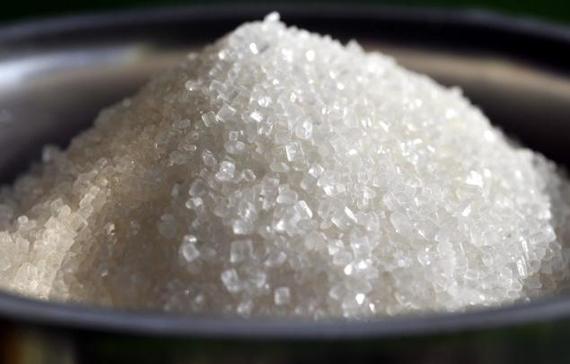 We're all eating too much. The USDA has reported that in 2000, each American consumed 152 pounds of sugar, amounting to 52 teaspoonfuls each per day, as opposed to the recommended 10 teaspoonfuls. Moreover, they reported that the National Center for Health Statistics said 62 percent of Americans are overweight -- with 27 percent of them being classified as obese, 30 pounds above their ideal weight.

Childhood obesity is out of control and has more than doubled in the past 30 years, putting kids at risk for a lot of "adult-only" diseases, such as Type 2 diabetes, high cholesterol and cardiovascular illness, says The Centers for Disease Control and Prevention. There's also an increase in non-alcoholic fatty liver disease in kids, according to Children's Healthcare of Atlanta. We probably never would have thought of a root canal as anything but adult only, but "now we can add that to the list," Rich said.

There are more subliminal ways to increase those yearnings as well. Sugar is commonly used to make certain items more palatable to children, who already have a love of sweet tastes and just want more. Ever notice how some foods are marketed to children on Saturday mornings?

When Jamie Oliver's Food Revolution was televised, it showed him traveling to some of America's most overweight and unhealthy cities, seeking to change school lunch programs. When he criticized the use of chocolate and other flavorings in milk, one school official responded by saying, "well, we do that so the children will drink it."

You can also be fooled on the ingredient list. There are also well over 50 code names for sugar, says the American Institute for Cancer Research, so you might think the count is one thing when it's actually something else.

School's back in session and your child has gone from two months of fresh air, regular exercise, relaxation and recreation to an indoor classroom packed with new kids to meet, coughs, sneezes, intense concentration, tests, and homework.

That's a lot of stress for a developing little body, and stress is a major immune-buster, according to the American Psychological Association. 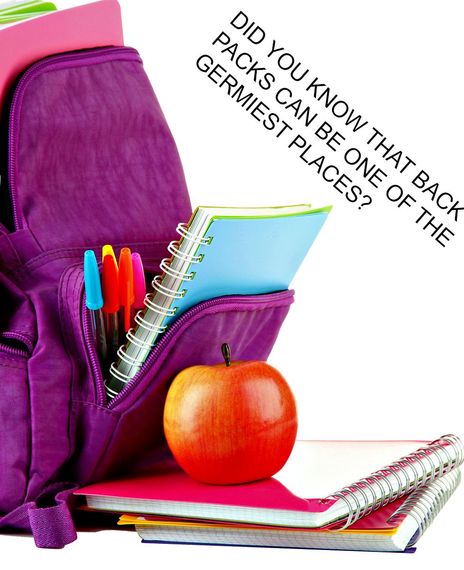 Backpacks can be full of germs, according to a story on WNYC.

Parents also won't be able to monitor their child's diet as closely, now that he or she is gone for about six hours a day -- and who knows what kind of "lunch trades" are going on? Not to mention that water fountains, cafeteria trays, unrefrigerated lunches, bathroom doors and even sports and playground equipment are germ magnets, causing a lowered immune system to get sick, reported CNN.

To be healthy, you need a strong immune system. That's what protects us from infection, toxins, bacteria, chemicals and more, says the National Institutes of Health, further explaining that Phagocytes, cells that protect us by absorbing bacteria and other foreign substances, are an important part of that system. The American Journal of Clinical Nutrition reports evidence suggesting that sugar lowers phagocytic activity.

In fact, Dr. Sanjay Gupta even referred to sugar as a toxin on CBS News.

First, sugar is associated with chronic inflammation, responsible for many diseases and, according to Harvard Medical School, it increases the risk of dying from cardiovascular disease.

Second, sugar upsets the balance of good and bad bacteria in our bodies, lowering immunity, and can manifest in kids with cold and flu-like symptoms, including coughs, colds, sinus infections, allergies and other respiratory ailments.

- Get your child used to nutritious meals and regular physical activity.
- Cut out as much sugar as possible so they don't have a taste for it and don't yearn for more.
- Read labels thoroughly.
- Be mindful of hidden sugars, remembering that some "health foods" are really "junk foods" in disguise.
- Know the many names of sugar.