In the artwork titled, "The Promise" by André St. Clair and Tavet Gillson, a lone traveling subject walks the streets of a rainbow cityscape, under the watchful eyes of a personal deity, seeking a path to self-love and shelter. The image represents the story of many of the nation's homeless LGBT youth. 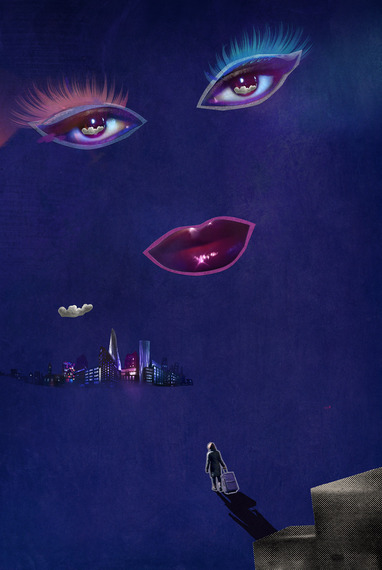 This population, comprising as much as 40 percent of the nation's homeless youth, remains one of the most vulnerable yet, underrepresented within the LGBT rights movement. Critics of the marriage equality campaign -- by far the most high-profile agenda item in the movement -- argue that it has overshadowed other relevant issues such as homelessness. Aiming to literally put a face on this topic in the hopes of raising awareness is the permanent exhibition Untitled. 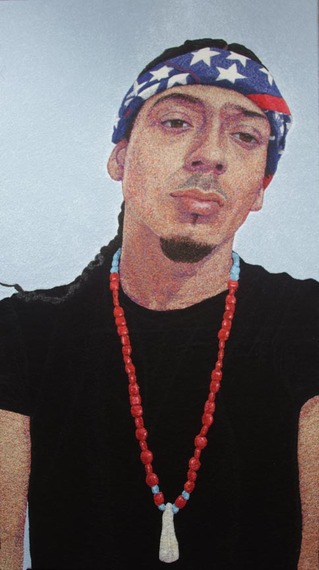 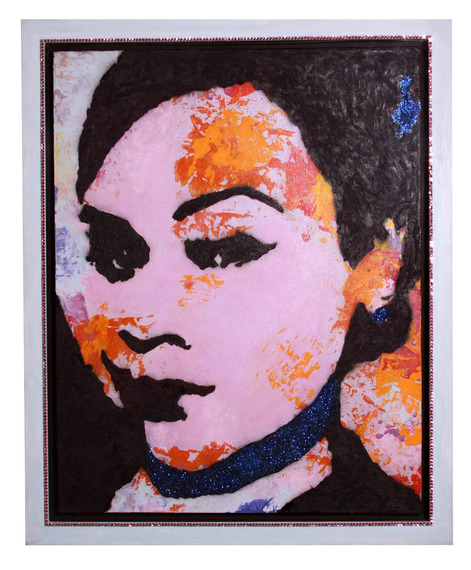 Art Connects New York in partnership with the True Colors Residence in Harlem (pop icon Cyndi Lauper serves as a co-founder of the latter) commissioned portraits and text art inspired by the True Colors residents. True Colors is New York City's first and only permanent, supportive housing for LGBT youth with a history of homelessness. On Tuesday, June 9 from 6pm-8pm, Art Connects will debut the works at its 2nd Annual Spring Benefit: a special evening exhibition preview at Kathryn Markel Fine Arts. 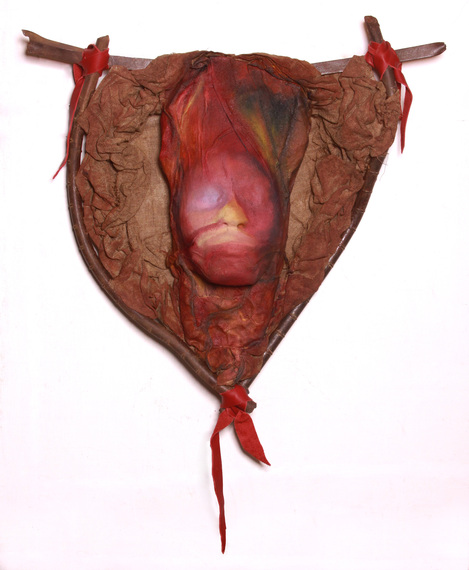 In addition to the work of St. Clair and Gillson will be a life cast sculpture by Jeanine Alfieri; a pop art inspired portrait by Uday K. Dhar; a portrait made of vinyl records from inspirational songs by Greg Frederick; a button portrait by Beau McCall; an embroidery portrait by Frank Sabatté; and text art using motivational quotes from the True Colors residents by Kimberly Mayhorn. The fundraiser event will be the only opportunity to view the works before they are permanently installed at the True Colors Residence in Harlem. [Full disclosure: writer serves as curator of the exhibition]

The connection between homelessness and immigration issues within the LGBT community becomes evident in the statistics of those served by Immigration Equality (IE). According to legal director, Aaron Morris an estimated 25 percent of the organization's clients (the majority of which are under the age of 25) experienced some form of housing instability.

"Non-LGBT immigrants have more options for community-based housing than LGBT people do such as churches, family members or extended community members. These places are not always welcoming to LGBT people," he said. "It can be hard to find appropriate housing or shelters that are safe and inclusive for LGBT and gender nonconforming youth." 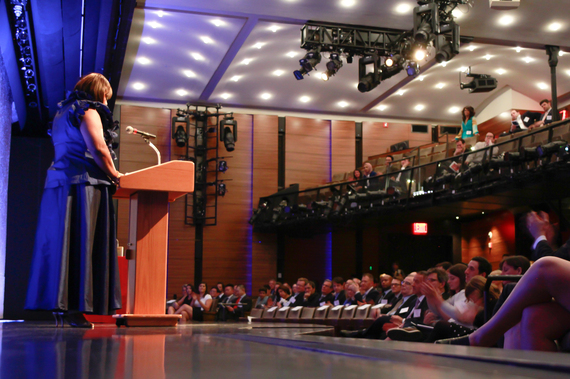 In an effort to empower LGBT immigrants, the organization recently announced its new pro se (in one's own behalf) initiative during its Safe Haven Awards. With an active caseload of 500 and increasing demands for services on an already overburdened organization, Morris noted that it is imperative to equip LGBT immigrants with the ability to represent themselves. Pro se will include the development of educational materials and regular clinics to guide individuals on how to handle their own cases after having been screened by IE. The program launches on June 8. And while most of the mainstream focus is on the Supreme Court's forthcoming marriage equality ruling, Morris predicted that other issues such as homelessness and immigration will eventually come to the forefront.

"If you're an undocumented immigrant marriage isn't on your radar," he said. "What you want is a place to be safe. Organizations that also do housing and gender issues know that there are other things we need to focus on. After we hopefully win marriage equality people will look to what's next. A lot of that has to do with who needs the help the most, how socioeconomic class plays into that, where collectively does our expertise lie and how do we achieve these goals in theory, cohesively."