It took Dutchess Lattimore nearly 20 years to discover that she possessed the skills to be a tattoo artist. The star of VH1's hit reality series, Black Ink Crew thought she would get an "easy A" in college by registering for a drawing class. Unforeseen by her, the class would inspire her to leave behind an opportunity to work in marketing, at an architecture firm, to enter the world of needles and ink. The North Carolina native finds that a lack of access to arts education in communities of color leads many to potentially miss their own calling. 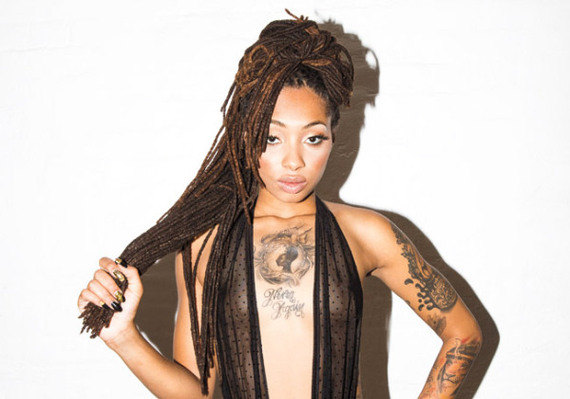 "Where I am from they took all the art programs out of public schools so I had no access to knowing I was talented in that area," she said. "It wasn't until college that I found something I really love."

Stories like Dutchess' are cited as one of the main reasons there exists underrepresentation of people of color within the tattoo and body art industry. Despite the cultural popularity of tattoos in the African-American community--from athletes (J.R. Smith) and rappers (The Game) to pop stars (Rihanna)--there are few documented licensed black artists. In fact, the statistics are near impossible to find on exactly how many black artists exist in this industry. TrueArtists, which calls itself "the largest association of certified tattoo artists in the world," does not track ethnicity on its applications. And not one of the subjects interviewed for this article could identify a professional organization that focused on artists of color.

It is this lack of exposure surrounding the story of blacks in the world of tattoos that inspired filmmaker, Artemus Jenkins to collaborate with black tattoo artist, Miya Bailey on the documentary Color Outside the Lines. The film delves into the history of black tattoo culture, addresses the obstacles faced by those seeking opportunities in the field, and looks at the artistic practice of legitimate tattoo artists vs. scratchers--untrained individuals providing cheap but often dangerous tattoo services.

"The film is about introducing everyone to a culture that is understudied and underexposed," said Jenkins. "The challenges black people face in this business is not unlike the problems we face in the world period, largely involving constant fights for respect and equality across the board." 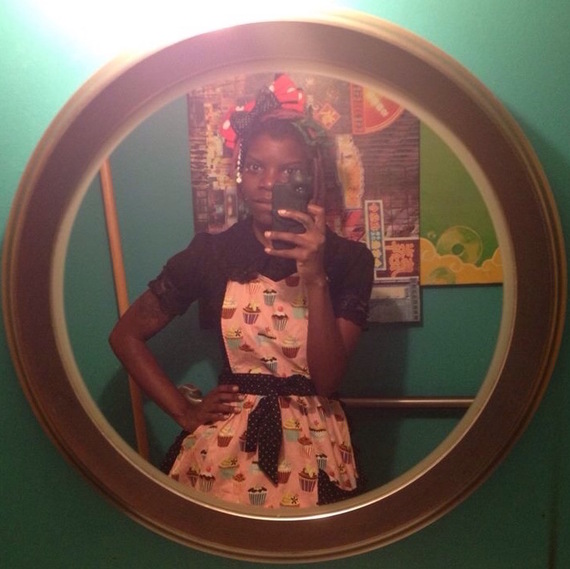 That fight becomes even more complex at the intersection of race and gender, as in the cases of Lattimore and Imani K Brown (INKPLAY), a tattoo artist and illustrator. Brown works at Washington, D.C.'s Pinz-N-Needlez Tattoo, one of the rare black-owned and operated shops in the country. In 2005, her white tattoo artist at the time said he would refuse to mentor a black woman and the discriminatory confession made Brown eager to prove her skills in a white, male-dominated industry.

"It is up to every artist to push themselves to be seen as a serious and contending artist and entrepreneur. We have to break free of stereotypes--because they do exist--and command respect as such," she said.

As the only resident woman artist at Harlem's Black Ink shop, Lattimore finds that she is under closer scrutiny and that people are often surprised when they see her work. "I have so many that watch me and are fascinated I am capable of doing tattoos. The men and women are watching so you have to bring your a-game." 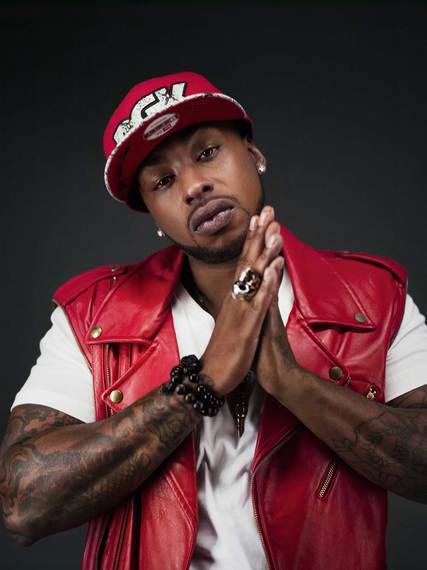 While some use the internalized pressure to outperform as one source of motivation, it will not be the only solution that improves the conditions for people of color in the tattoo business. Increasingly the way forward for many--including Cesar Emanuel, owner of Black Ink--is through entrepreneurship, education, and encouraging consumers to utilize the services of black-owned and licensed businesses.

"Having a black business is difficult," he shared. "Sometimes people don't care about quality, just a price tag. Someone who doesn't understand the quality or safety of tattoos will get a twenty dollar one in someone's house rather than the two-hundred dollar tattoo. So it is a struggle to educate people. But we are getting there."