When spoken word poet, Rob Gibsun was invited to perform on the TV One show Lexus Verses and Flow for the second season in a row, he felt compelled to address the tense climate of racial and social injustice. On the season five premiere airing this Thursday, Gibsun shares a poem that addresses racial profiling, slavery and economic inequality, including the lines:

"All patted down: No ganj. No white. No justice for all so/somebody getting locked up tonight/ All iron cuffs. All shackled up. All up on/the whip." 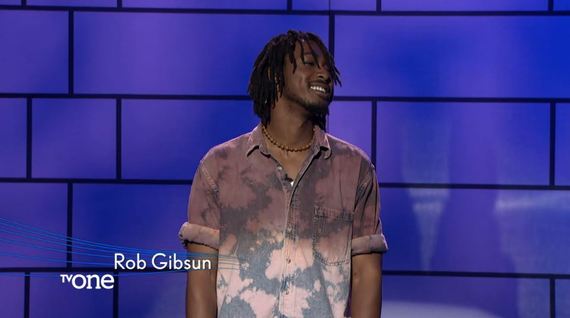 "The first year I was focused on just doing my poem as best I could," he said. "This year I didn't have nerves going into it and it did feel like a call to action."

The 25-year-old poet is one of more than 28 wordsmiths scheduled to appear on the show this season, along with musical guests such as Chrisette Michele, Charlie Wilson, and Jussie Smolett. Many of the featured poets address themes surrounding the Black Lives Matter movement, such as the trio of Michael 'Chief' Peterson, Prentice Powell and Black Ice for the poem "Hashtag," which closes out the season. 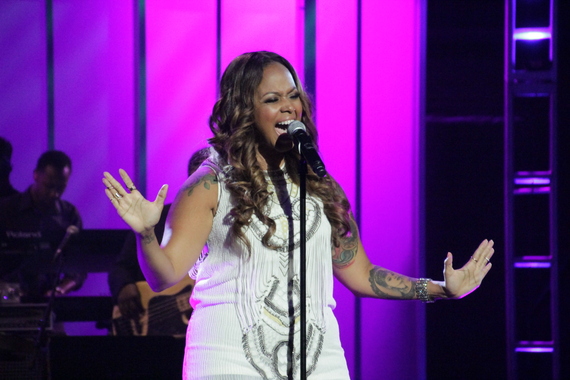 Although the variety show has previously featured socially conscious poets this year's line-up offers a more pronounced effort to display those voices. D'Angela Proctor, head of original programming for the network shared that the occurrence was organic since art imitates life and vice versa. Networks are often wary of appearing to take political stances for fear of losing corporate sponsors and dividing its viewing audience. But Proctor notes that social consciousness is at the heart of TV One's mission.

"I would hope our sponsors are aware of the DNA of the company. Cathy Hughes founded Radio One, our parent company, and she is a social activist. She launched the radio stations with a news program and the theme 'Information is Power.' So that is the foundation upon which we are built," she said. "We don't shy away from that and our audience comes to us for that."

Adding to the momentum for socially aware poetry is the campaign, #Blackpoetsspeakout, an offspring of Black Lives Matter. Following the 2014 murder of Michael Brown in Ferguson, MO a Tumblr page was created hosting videos of various black poets responding to Brown's death. Since then over 250 response videos have been uploaded. The viral sensation has expanded to include outreach in the forms of letter campaigns and academic lesson plans. 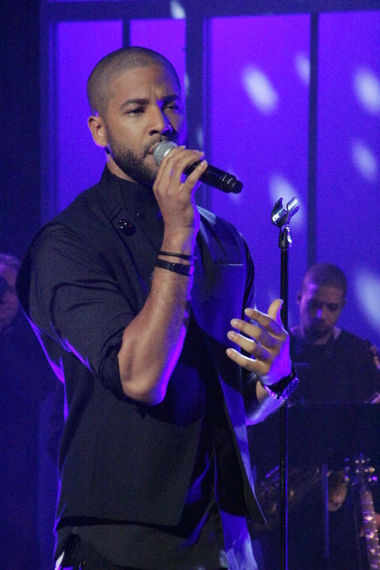 In addition to giving such spoken word poets a wide platform--previously not seen since the days of the HBO classic 'Def Poetry Jam,'--TV One is also giving its poets something a bit harder to come by: motivation. Gibsun, who said he never lacked confidence, did admit to struggling with understanding how his role as an artist activist would aid society. With 'Lexus Verses and Flow' he has been able to see the powerful affect his words can have on the public.

"Coming out of high school, studying art and creative writing was not celebrated. If there was any doubt I had about how impactful my art is within my community I can now say that I believe in myself wholeheartedly. I feel like the show has given me more motivation to want to keep putting out more visual art and poetry," he shared. "Having this platform means that I still have to be very mindful because I represent the people and places where I come from and I reach more audiences."