If African-Americans engage with more media content than any other group, then why aren't they equally represented behind the scenes as content creators? It is a complicated question fraught with issues of access, economics, and of course, race. This past September actor Matt Damon apologized following his comments on HBO's "Project Greenlight." When challenged by producer Effie Brown ("Dear White People") about how a black character would be depicted onscreen, he stated, "When we're talking about diversity. You do it in the casting of the film, not in the casting of the show." The response was criticized as representing Hollywood's general attitude of ignorance and dismissiveness concerning the need for diversity both in front of and behind the camera.

Since 1979, the National Black Programming Consortium (NBPC) has worked to provide a viable solution by developing, producing and finding content about the Black experience. Through an email exchange with NBPC executive director Leslie Fields-Cruz, we learned more about how NBPC is changing the game for black content creators. 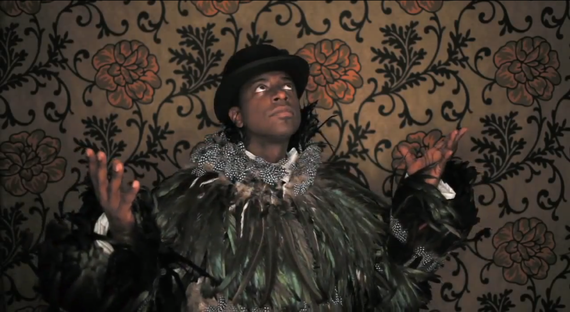 Sanford Biggers in a still from The Triptych/Credit: Barron Claiborne

Your focus on black content creators is a part of the discussion often left
out of mainstream diversity talks. Mainly the conversation surrounds diversity in front of the camera. How does NBPC aim to address both sides of that coin?

Leslie Fields-Cruz: Throughout NBPC's history, we have always placed an emphasis on the content creators. In fact, many of NBPC's original board members were producers from within public television. We've always maintained that if African Americans are in the decision-making seat (e.g. producer, director, writer) then the opportunities to ensure that there's diversity in front of the camera as well as behind the camera will increase. Additionally, NBPC supports programs in which African Americans or people from the African Diaspora are key subjects throughout the entire film, or, as in the case of our support for "America by the Numbers with Maria Hinajosa", a news segment is devoted to an issue that directly affects the African American community. NBPC supports content in which the black experience and black characters are prominently featured. It's the core of our mission. 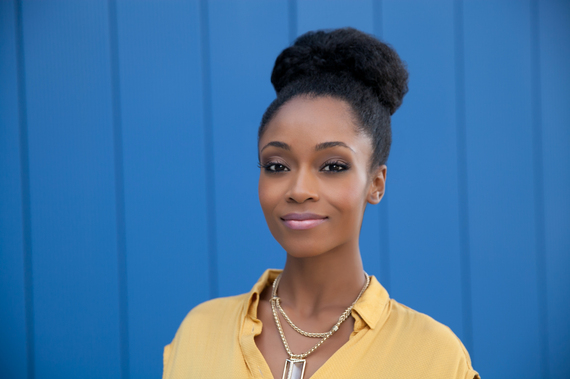 Three-fourths of African-American news consumers have doubts about what mainstream media report about their communities, according to a survey released by the Media Insight Project. Where does NBPC land in terms of addressing these concerns of news consumers?

Leslie Fields-Cruz: I'm not surprised that African American news consumers have doubts about what mainstream media reports about our communities. That said, because NBPC distributes its programs via PBS--an institution that Americans find most trustworthy when it comes to news--supporting documentaries that are well researched and accurate is imperative. When NBPC reviews a documentary treatment, we not only evaluate style, format and story structure, but we are also evaluating the depth of research into a subject matter; the background and appropriateness of the subjects to be interviewed and/or observed; whether the producer has sufficient access to the key subjects; is he or she using source material? If a producer cannot meet these criteria then he will not be supported by NBPC. 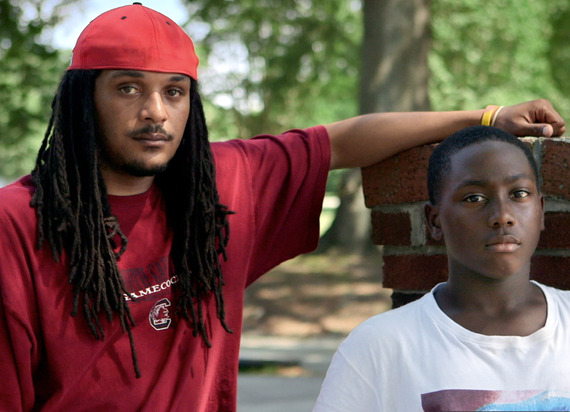 According to Alternet.org, federal funding for the arts through National Endowment for the Arts (NEA) has an annual budget of $158 compared with the National Science Foundation's annual budget of an estimated $7 billion. How does NBPC successfully navigate this underfunded terrain?

Leslie Fields-Cruz: First, by having and developing partnerships that will expand the available funding and resources for black content creators. NBPC's long-term partnership with Independent Television Service (ITVS) and American Documentary/POV has allowed many African-American filmmakers such as Byron Hurt, Shola Lynch, Michele Stephenson and Joe Brewster as well as Thomas Allen Harris to produce and present award-winning films to the American public. Our partnerships with public television stations WGBH and WNET/Thirteen support our 360 Fellows who are currently producing their series pilots. Our partnership with National Association of Latino Independent Producers (NALIP) provided two African American filmmakers the opportunity to participate in NALIP's new artist residency program designed specifically for women of color. As NBPC moves forward to expand its partnerships, we are looking for partners who are interested in collaborating with NBPC to fund projects and/or provide professional development resources to African-American filmmakers.

[This interview has been edited and condensed for clarity]