Most rappers are known for having an element of bravado but even legendary recording artist, Nas can't help but express modesty when it comes to Hennessy. Nas was in attendance, along with New York City's elite, for Hennessy Cognac's 250th anniversary gala dinner and art exhibition grand opening at Lincoln Center.

"We all hope we can last for 250 years in terms of our name, history and brand. I am nowhere near that," he said. "I am proud of anybody who can make it that long in a world full of different things happening. The brand should be proud of this and they are an inspiration to me to one day be this big." 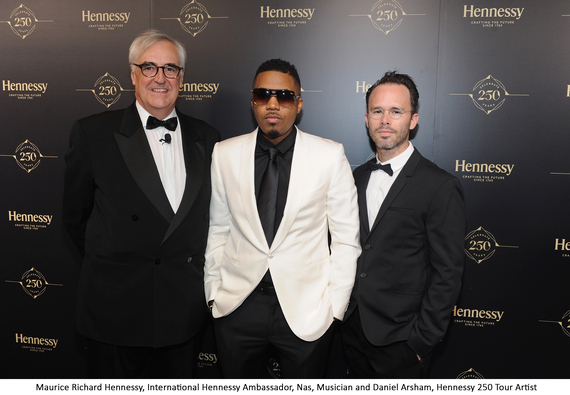 As one of the brand's most recognizable ambassadors, Nas stands as a testament to Hennessy's longstanding relationship with the African-American community from serving as one of the founders of what would become the National Urban League (1896) to promoting famed Olympian, Herb Douglas to vice president as one of the first African-American VPs in corporate America (1968), and beyond.

The Hennessy 250 Tour aims to capture that history and much more through a display combining archival material and commissioned artwork. The traveling exhibition is on view in New York City--the only U.S. stop--now through July 10. From there the show travels to Circa Gallery in Johannesburg, South Africa (August) and an undisclosed location in Paris, France (September).

Antonio Fargas has a career resurgence thanks in part to Rihanna

Antonio Fargas is having a moment. The actor who played Huggy Bear in the 1970s classic television show "Starksy & Hutch" was recently announced as the first brand ambassador for NBC's COZI TV, he has a jazz band named The New Jump Blues, and he's credited with serving as the inspiration behind pop star Rihanna's song, "Bitch Better Have My Money." In a behind-the-scenes promotional clip for the video, Rihanna watched a video of Fargas delivering the title's phrase in the 1988 film I'm Gonna Git You Sucka.

This all arrives a little over 50 years since Fargas began his career and almost 10 years after he considering retiring from Hollywood. According to Fargas, the renewed interest and opportunities have taught him a valuable lesson in keeping the faith. 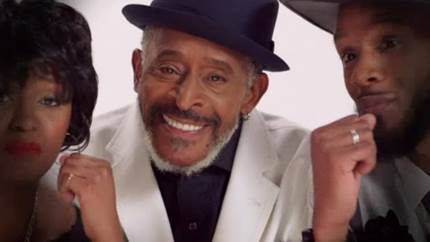 "About 10 years ago I semi-retired. I think I had enough of fighting and waiting for the phone to ring. I always worked and been in significant projects all through my career. But I was also getting weary and wanting to pass on my legacy," he said. "Now that I've let go and not worry so much I am more busy than I've ever been with projects, family and helping with my community. I know my purpose is to pass on my strength and experience and prepare my shoulders for those around me to stand on. It's been one beautiful blessing after the next now that I have let go and let God."