If the numbers truly don't lie then America is in the midst of radical demographic change. The U. S. Census Bureau predicts a nation of multiple hues with a majority non-white population by 2043, if not sooner. Such data is the driving force behind the new television documentary series America By The Numbers With Maria Hinojosa. The series investigates how America's "new mainstream," comprised of people of color, immigrants and LGBTs is impacting everyday contemporary life in all areas from politics to culture. 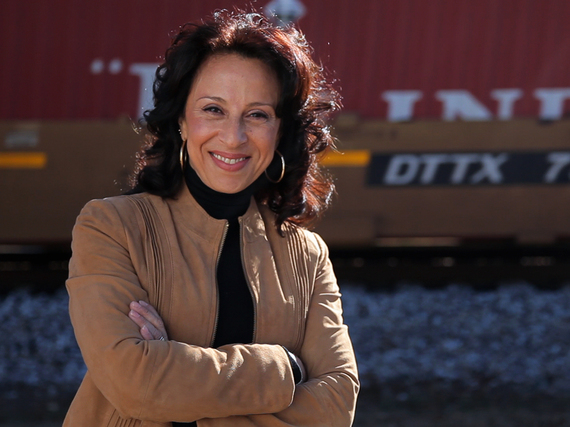 "If we all understand now that this country numerically is going to be a non-white majority country, and the fact that most often stories have been told from a different lens then to not talk about it is a disservice," said Hinojosa. "So we decided to create this series rooted in data because people understand data. That's how and why I want to change the narrative."

Broadening the scope of media coverage is a passion project for Hinojosa. The four-time Emmy award-winning reporter founded her production company, The Futuro Media Group in 2010. The move came after spending years in mainstream media feeling as if too many important stories were being ignored or under-reported.

"There is not a tremendous feeling of openness editorially in mainstream TV reporting. Journalists don't feel that there is intrepid reporting or a sense of pulling back the layers of the complexity of our society," she said. "I have been a street reporter for 25 years. But many people who are running newsrooms haven't been street reporters for a long time and you gotta get out. With my team we are attempting to tell stories in a different way." 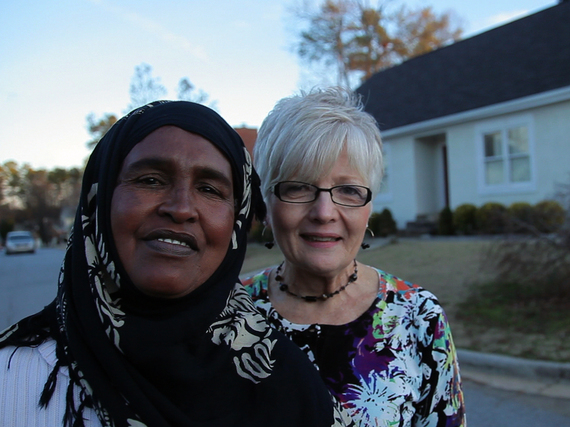 The series launches on October 2 on WORLD Channel and October 4 on PBS, with the episode "Mainstream USA," which looks at how the small town of Clarkston, Georgia is negotiating increased diversity levels. Clarkston was once a central hub for the Ku Klux Klan but in the past 30 years this city has gone from being 89 percent white to 82 percent non-white, with residents from over 40 different countries, speaking more than 60 languages. Additional episodes include topics on Native Americans dealing with an oil boom in North Dakota, veterans in Guam in need of better services, Asian students facing academic challenges in California and a multicultural advertising agency in Texas.

The Gold Rush Awards celebrates leaders in the visual arts
Art historian, Sarah Lewis feels that if you want to change the narrative regarding people of color you also need to change the images selected to represent such communities. During her acceptance speech at the Rush Philanthropic Arts Foundation Gold Rush Awards at Littlefield in Brooklyn, the celebrated author and curator noted how Frederick Douglass' Civil War era speech "Pictures and Progress" is still relevant today. Lewis also highlighted as an example, the recent controversial New York Times article that described actress Viola Davis as "less classically beautiful" than her lighter-skinned African-American peers. 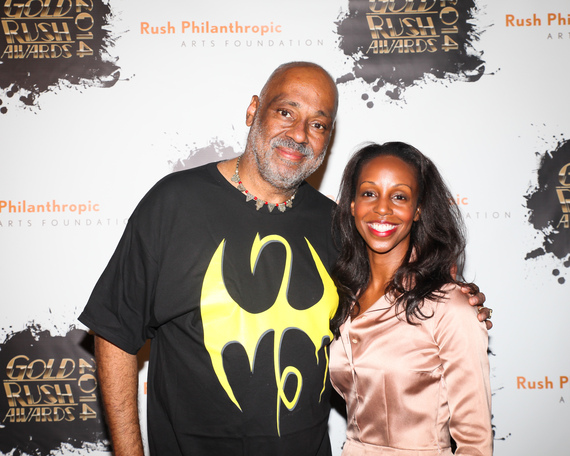 "What united my writing and curatorial work is an understanding that the war for the dignity and humanity of people of color is waged through pictures and images. As I think back on the week we had reflecting on how we characterize Viola Davis we understand why Douglass made us appreciate the importance of an image to honor someone's humanity," she said.

Those visual artists helping to lead the way in changing the mainstream images of people of color include fellow honorees Derrick Adams, Molly Crabapple, Dread Scott and Hank Willis Thomas. They were each presented with handmade iridescent lucite awards designed by Miguel "Dizmology" Ovalle. 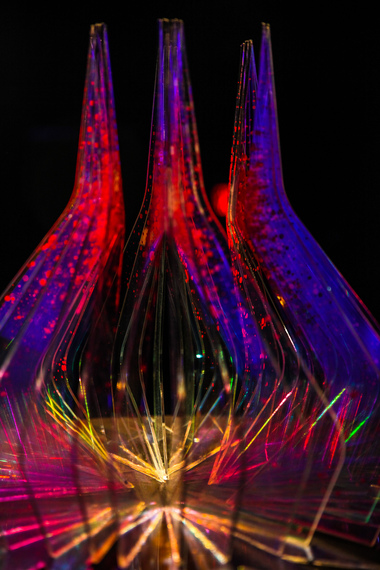 The event was hosted by Fab 5 Freddy and featured a performance by EPMD with DJ Scratch. The crowd of over 300 guests included collectors Mera Rubell and A.C. Hudgins, along with hip-hop recording artist Talib Kweli, curator and photographer Deborah Willis and visual artists Sanford Biggers, Renee Cox, Alexandria Smith and Amber Robles-Gordon. Rush Philanthropic co-founder Danny Simmons and executive director Tangie Murray gave remarks emphasizing the importance of the organization in providing a community for artists, youth arts programs and ended with a call-to-action to support the work of Rush Philanthropic Arts Foundation via their online auction, which ends October 9.