An informal conversation between friends or family members discussing life "back in the day." A formal research initiative by cultural institutions to document the past. Recorded interviews via audio or video that are transformed into multidisciplinary presentations. These are the various ways to define the practice of oral history in its attempt to capture the past and present through firsthand accounts.

Predating the written word and remaining popular with the advent of digital technology, oral history continues to be an essential component of how we understand the human experience. From a student project addressing Walmart's controversial low-wage policy to capturing the voices of a Harlem community, here are a few oral history projects worth learning about.

Fifty years ago over 700 students descended upon Mississippi to expose and rally against the injustices of racial inequality. That act of courage in 1964 is now celebrated as Freedom Summer. In honor of that legacy Columbia University's Interdisciplinary Center for Innovative Theory and Empirics (INCITE) and OUR Walmart have partnered to contemporize the universal message of Freedom Summer by investigating another form of social injustice: economic disenfranchisement. 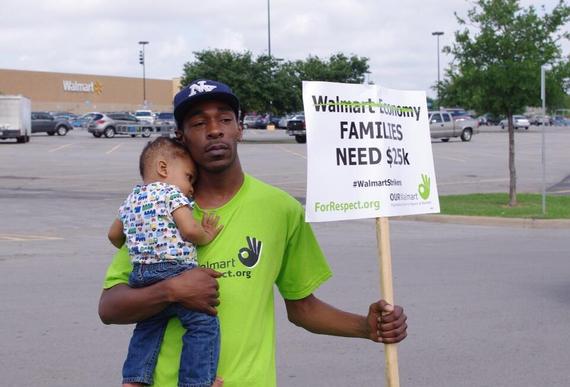 As the country's largest private employer, Walmart reportedly costs U.S. taxpayers $6.2 billion in public assistance since a large percentage of their workers struggle to survive on low wages. In response, 20 students have been working on the INCITE/OUR Walmart project, Summer for Respect since May to help organize around the issue and conduct oral history documentation. 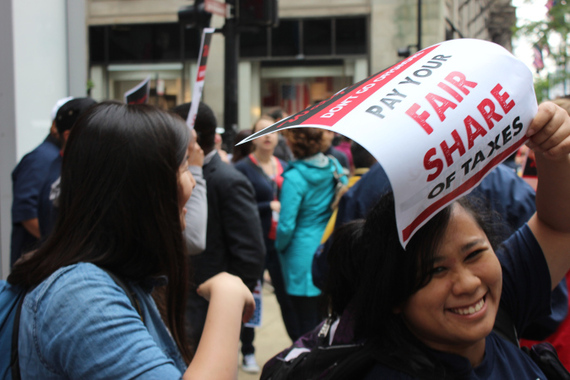 "Giving voice to these workers, we are fostering a dialogue wherein communities share stories about their past, document their present and imagine together hopeful futures. So the project simultaneously brings community histories to life and deepens our students' understanding of social and economic justice," said Terrell Frazier, director of communications and outreach at INCITE.

Summer for Respect ends on August 3 but you can follow its progress via the students' blog here. Plus check out an excerpt from an interview with Anna Pritchett, a 65-year old Chicago resident here.

When was the last time you heard of an oral history project that resulted in homeless individuals being provided with sleeping bags or an organization receiving a large grant and becoming a respected leader in the fight against poverty? These are some of the measurable outcomes of The Facing Project, co-founded by Kelsey Timmerman and J.R. Jamison. 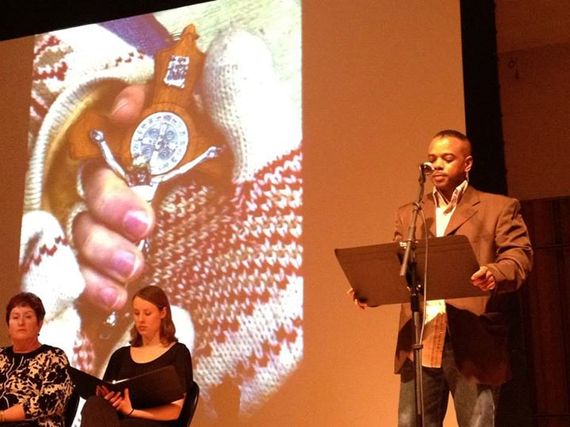 Their unique model includes working with communities across the U.S. by pairing writers with local residents to discuss past and/or present challenging life issues. With each story collected Timmerman and Jamison hope to use the individual voice to empower and inform the larger community on a range of issues from human trafficking to autism. Taking it one step further each project concludes with a book and performance of the recorded history through community theatre and monologues.

"More than 60 people are directly involved in a typical project," said Timmerman. "We don't want to limit participation in the creation of the project to writers only. By engaging artists with a variety of talents, we're able to reach an audience in multiple ways."

To date 10,000 Facing Project books are currently in distribution with nearly 200 first-person stories and by the end of the year they expect to have 50 more projects in development.

Check out some of their archived work here.

When Hollis King started realizing the community of Harlem was rapidly changing -- from increased property values to shifting demographics -- he decided to record the thoughts, experiences and life stories of its residents. Beginning in early 2012, King, a former vice president and creative art director of Verve Music Group, led a team of dedicated volunteers in capturing the pride, resilience and inner beauty of those he calls "storytellers." Over the course of two years King and his team have compiled 450 interviews with Harlemites from the celebrated to the unsung. 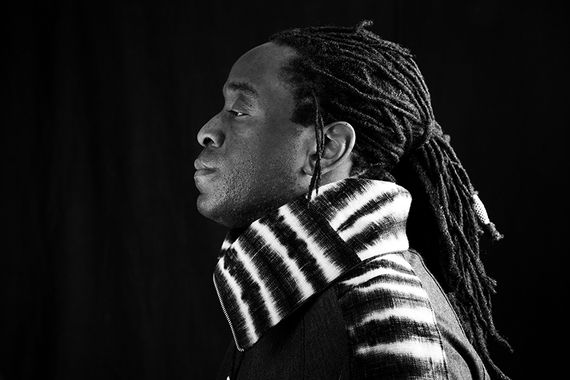 "It is oral history of this record in Harlem now. I am going for universal truths about what makes people who they are. We are decent people's children with things to say and add," said King. 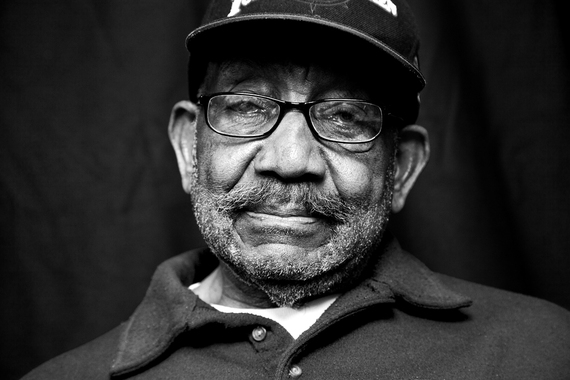 The project seeks to expand the oral history tradition across disciplines as King generates a dialogue with storytellers on video then immediately photographs them to produce a portrait. He plans to culminate the experience with an exhibition, book and full-length documentary. The project is currently still in production but you can preview some of the portraits below. And keep reading this column for more exclusive sneak peeks. [Full disclosure: writer is one of the storytellers presented in the project]. 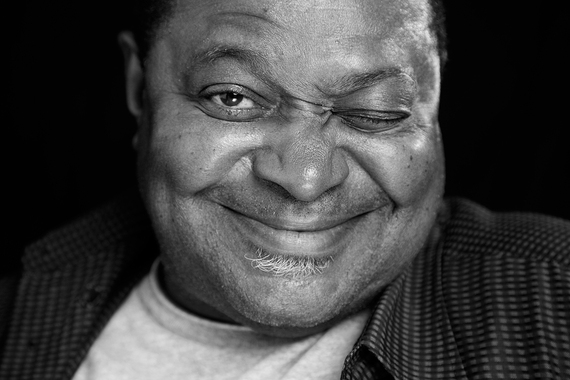 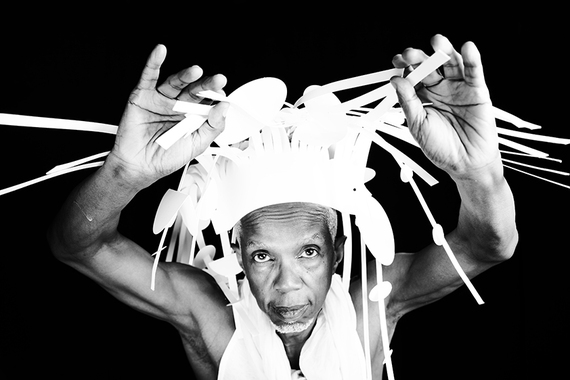 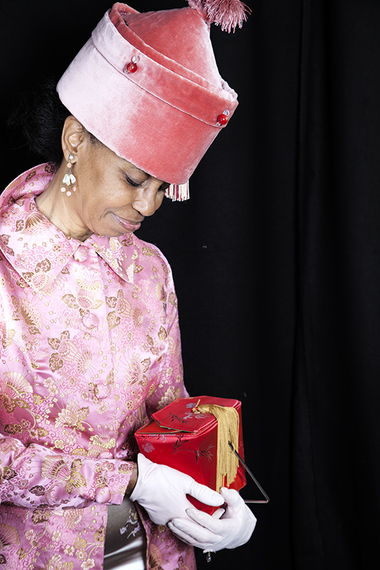 
The weekly column, On the "A" w/Souleo, covers the intersection of the arts, culture entertainment and philanthropy in Harlem and beyond and is written by Souleo, founder and president of event/media content production company, Souleo Enterprises, LLC.