What the 'funk' is going on?

It's a fair question to ask in music these days, as funk appears to be making a mainstream comeback. There's Mark Ronson and Bruno Mars' "Uptown Funk" single which had a 14-week reign at the top of the Billboard Hot 100 chart, and D'Angelo and Kendrick Lamar's critically acclaimed new albums are infused with funk grooves. And now after nearly three decades veteran funk and R&B band, Con Funk Shun is releasing an album of new material titled More Than Love. 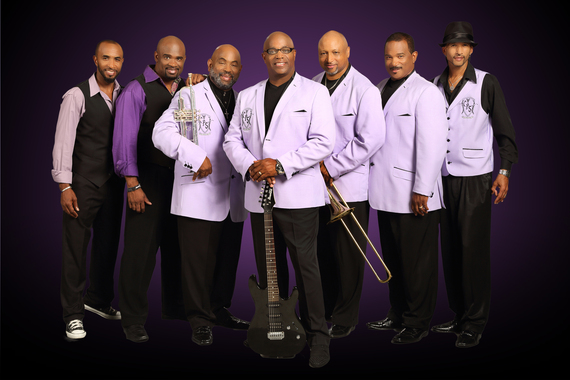 "The song 'Uptown Funk' is representative of a lot of artists who have gone back and embraced what we've been doing all along," said Felton Pilate, a founding member of the band. "It lets me know there is hope and there is life for another five to ten years out here. I will do this until I can't sing or hold an instrument anymore."

Known for their infectious hits such as "Ffun," "Electric Lady," and "Love's Train," the group emerged during a time of other popular bands such as Kool & The Gang, The Meters, and Earth, Wind & Fire. But following funk's heyday of the 1970s the genre was relegated to mainly serving as a source of sampling material for the hip-hop generation. Con Funk Shun is now betting on the current reignited interest in funk to help push their music back onto the charts.

"I love the fact the younger generation pays tribute to the older generation," said Michael Cooper, who shares lead vocals and songwriting duties with Pilate. "We were backstage in Phoenix and had so many congratulations from other groups that marveled in what we had achieved. They don't know the mechanics of politics and money we had to go through but they were amazed. We are an old school group on the charts and it is so uplifting. We have to thank God for the fact we are able to create that sound again."

'Blackbird' movie and the racial politics of homophobia

Is the long-standing and heavily debated idea that black people are more homophobic than other racial communities finally on its way out? If actor and co-executive producer Isaiah Washington has his way with the movie Blackbird the answer is: yes. 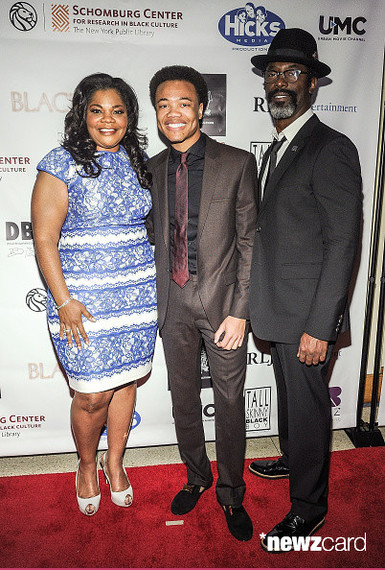 "I think everybody wants to put that on our community. Everything bad in the world is always us. We have to carry it all," he said. "Does it exist in our community? Of course. But bigotry and prejudice is a little more accurate yet that exists everywhere with everybody."

Washington speaks from a place of experience after facing backlash when he referred to actor T.R. Knight as a "faggot" on the set of the television series Grey's Anatomy. Washington was subsequently fired from the show and framed in the media as an angry, black, homophobic man--thereby feeding into the idea of pervasive homophobia in the black community. Nearly eight years later and Washington now plays the understanding father of a religious young man struggling to come to terms with being gay. 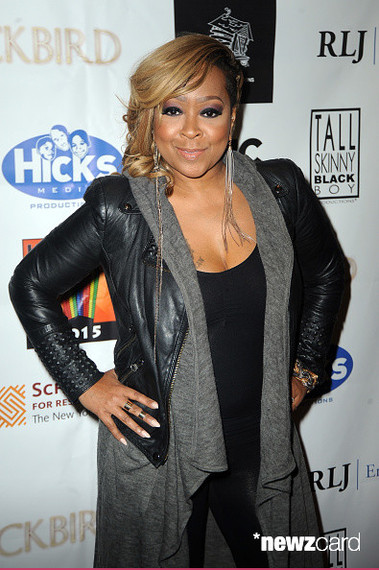 "My brother was a gay man and I had lots of gay family members on my mom's side. It wasn't abnormal to me. We were family. So I felt free to be myself," she recalled. "I'm happy this film is pulling the covers back and asking hard questions and looking at it from every perspective."