Burning like fabulous yellow roman candles exploding like spiders across the stars, Kristen Stewart and Garrett Hedlund feature in the first photos from the long-awaited film adaptation of Jack Kerouac's beat generation-defining novel, 'On The Road.'

Moriarty and Sal Paradise (played by Sam Riley), the narrator/Kerouac stand-in, travel back and forth across the nation in search for adventure, booze, women and meaning, in an epic that helped encapsulate an entire generation of writers and artists living in New York City and San Francisco. 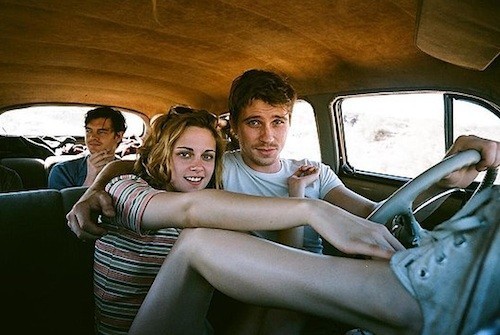 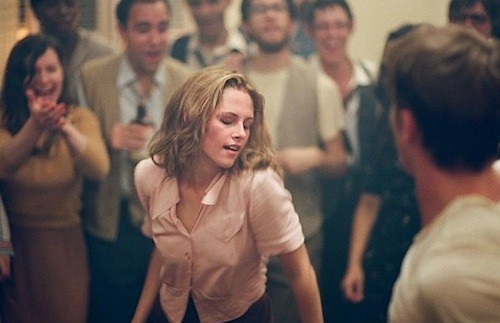