U.S.
Canada U.K. Australia Brazil España France Ελλάδα (Greece) India Italia 日本 (Japan) 한국 (Korea) Quebec
CLOSE
Coronavirus News U.S. News World News Business Environment Health Social Justice
Politics Congress Donald Trump 2020 Election Tracker Extremism
Entertainment Culture & Arts Media Celebrity TV & Film
Life Style & Beauty Food & Drink Parenting Travel Finds Wellness Relationships Money Home & Living Work/Life
Communities Queer Voices Women Black Voices Latino Voices Asian Voices
Special Projects In This Together Latinx Heritage Month Pride 2020 Work In Progress Impact: This New World Highline Listen to America Podcasts
HuffPost Personal Video Horoscopes
From Our Partners Living Well, Delivered Time to Act Women's Work What's Working: D & I In Action
Newsletters
International Australia Brazil Canada España France Ελλάδα (Greece) India Italia 日本 (Japan) 한국 (Korea) Quebec U.K. U.S.
Follow us
Terms | Privacy Policy
Part of HuffPost Science. ©2020 Verizon Media. All rights reserved.
BREAKING NEWS
Tap here to turn on desktop notifications to get the news sent straight to you.
Between 1795 and 1805, the mystic poet, painter and printmaker William Blake produced a print that he titled "Newton" (Figure 1). Just like the mythological figure Urizen, that to Blake portrayed law and reason in his piece "The Ancient of Days" (Figure 2), Blake's Newton holds a compass. To Blake, this compass represented an instrument that clips the wings of imagination. Blake was a strong opponent to some of the aspects of the movement of the Enlightenment and its attempts to
explain
nature and all phenomena within it. In his view, Newton and the empiricist philosophers Francis Bacon and John Locke all conspired "to unweave the rainbow." You'll notice that in the print "Newton," the scroll on which Newton draws his diagrams appears to emanate from Newton's mouth. Newton himself is so absorbed in his diagrams that he seems to be blind to the beautifully complex rock behind him, which probably symbolizes the creative, artistic world. Blake went so far as to declare:

"Art is the tree of life.

Science is the tree of death."

"Philosophy will clip an Angel's wings

Conquer all mysteries by rule and line,

Empty the haunted air, and gnomed mine -- 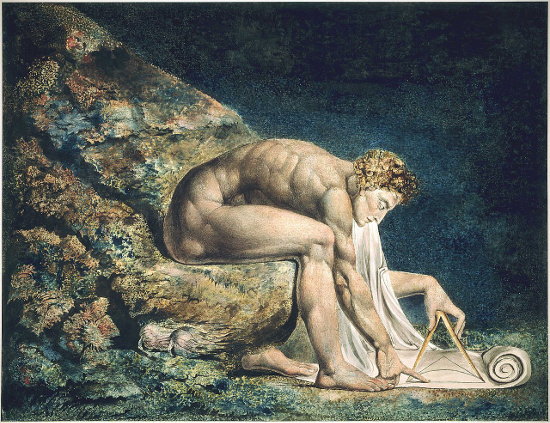 Figure 1. "Newton" by William Blake. Original is in the collection of Tate Britain. The image is in the Public Domain. 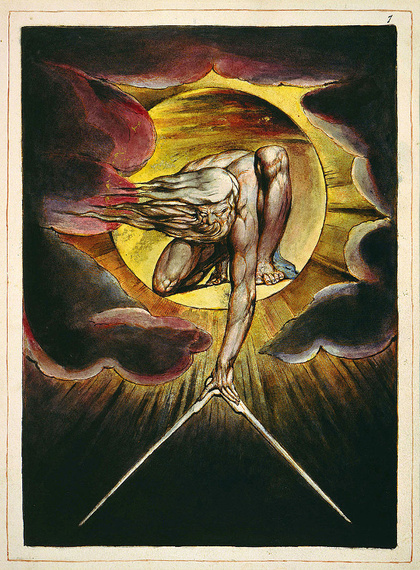 Figure 2. "The Ancient of Days" by William Blake. Originally published in 1794, as a frontispiece to "Europe a Prophecy." The image is in the Public Domain.

In my humble opinion, the views of both Blake and Keats were grossly misguided. Scientists are not blind to the beauty of the world. When I see an image such as the one taken by the Hubble Space Telescope that was dubbed "The Rose" (Figure 3), I believe that I am as capable to appreciate its exquisitely complex elegance as any artist. The fact that I also happen to know that this image represents two interacting galaxies, where the gravitational pull of each one of them is affecting the other, does not subtract anything from my ability to perceive its beauty. The additional knowledge that our own Milky Way galaxy is going to collide in a similar fashion with the Andromeda galaxy (in about 4 billion years, based on other Hubble observations), only adds to the emotional impact of this image. Furthermore, the fact that we know that galaxies evolve through a series of such collisions and mergers puts this image into a broad cosmic perspective. 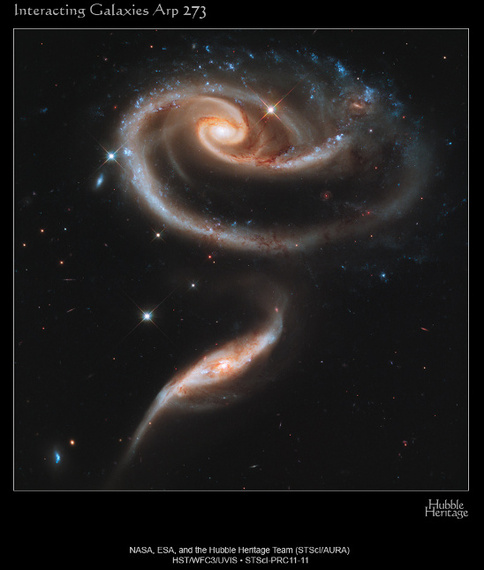 Figure 3. A Hubble image of the interacting galaxies Arp 273, dubbed "The Rose."

Similarly, Newton's understanding of how the rainbow is formed did not take anything away from the rainbow's aesthetic attractiveness; it only added a level of depth to its significance. The best example of the fusion of art and science is, of course, provided by the phenomenal work of Leonardo da Vinci.