You have your Lebanon and I have mine.

Your Lebanon is empty and fleeting, whereas My Lebanon will endure forever.

When author, poet, and painter Gibran Khalil Gibran wrote about his Lebanon at the age of thirty-seven, he had been in exile for twelve years. The country he knew was probably long gone, though of coure, he would never find that out; he only returned to his native village, Becharre, to be buried there in 1931. 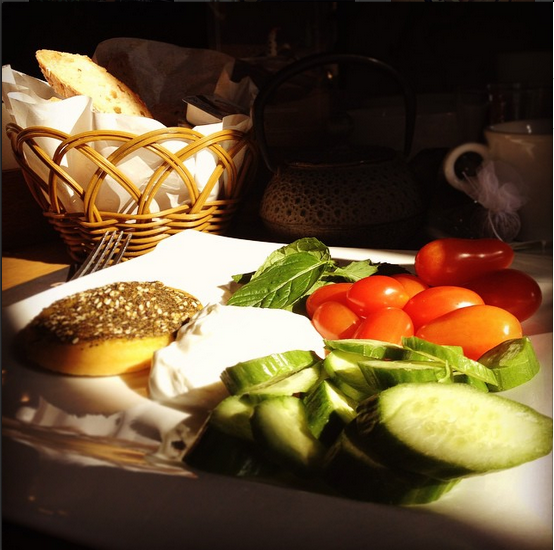 "My Lebanon will endure forever," he said, and I often wondered how that could be possible. I once knew so many Lebanons, and saw just as many come and go.

The Lebanon I was born in was a Lebanon being shelled. Rubble and shattered glass and Syrian informants posing as street vendors: kaak, kaak [1]... It was a big political game unfolding in feudal mountain villages, and everyone was playing: the Americans, the French, the Saudis, the Iranians, the Syrians, the Israelis, the Palestinians, the Sheikhs, the Patriarchs. "God did not say to man: You shall not kill without reason. He simply said: You shall not kill."[2] But no one was listening then.

And somehow, the Lebanon I grew up in was a happy one. 'Ana w Chadi'[3]... ran in orchards and picked daisies, cracked open pine cones and sprinkled za'atar[4] on our bread. "We played on the snow and ran with the breeze, and carved little stories on little rocks."

We stood up straight for the national anthem, proud to know it by heart. We colored the flag red, white, and green, and believed them when they said one day the fighting would stop.

But "the snow came and went. Twenty times it came and went," and I could no longer recognize the Lebanon I grew up in.

I left Lebanon and changed. We both did.

Now the Lebanon I come home to is a Lebanon of nostalgia. Nostalgia for a dabke[9] we never learned to dance and a red-tiled home I don't remember we owned. For cedars and martyrs, bitter Turkish coffee and sweet, turmeric-tainted sfouf.[10] For hot milk with ma zahr[11] and a cool night breeze on the balcony swing. For the last few words of a lullaby about a Yara[12] who once rocked her little brother to sleep. 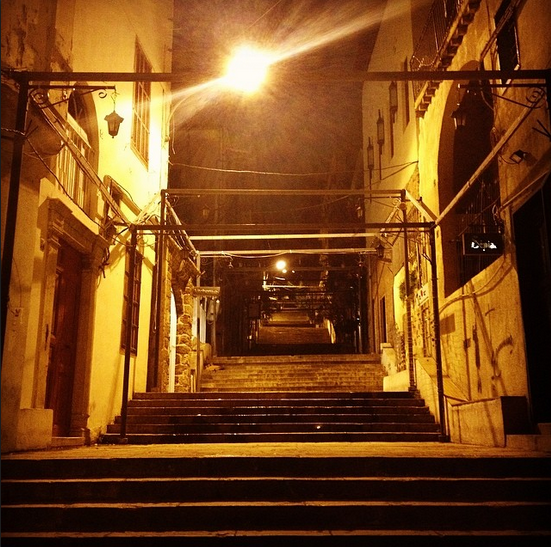 For those surreal days when a green line cut through Beirut and a blue line cut off the south, when religion was a label and an accent was a sin and a checkpoint was a gamble and a bullet ridden building was a playground. For a time when, for all we knew of it, life was beautiful and we were happy.

For a language we could curse in fluently. For neighbors whose names we knew. For back alleys we scraped our knees in and friends we scraped them with. For a place where we were not strangers.

I land in my Lebanon, and nothing is where I left it. The furn[13] is closed, the friends are gone, and we no longer have mashewe on Sunday at two.

"I sit by the window. The dishes are done.
I was happy here. But I won't be again."
- Joseph Brodsky, I Sit by the Window

You have your Lebanon and I seem to have misplaced mine. I suppose it was naive to leave and expect it to wait up for me.

I did leave, but I never forgot the people I love, or the values I learned.
The essence of this country, "how she was, how she has changed through the years - her, I never forgot."

So long as I do not forget, my Lebanon, too, will endure forever. 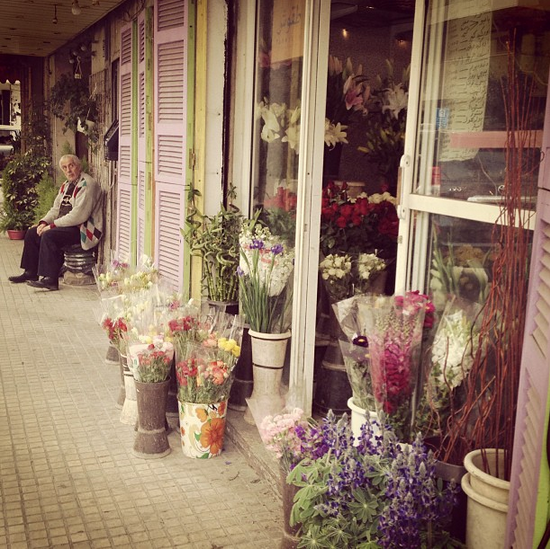