Full of mines, mountains and mysteries, there's no shortage of haunted hotels in Colorado. But the Onaledge in Manitou Springs, 90 minutes from Denver, may be the state's most ghoulish.

A number of guests have reported having had paranormal experiences while staying at the historic home, says executive director Brett Maddox, who also oversees sister properties Rockledge Country Inn and the Red Crags Bed & Breakfast.

"The Onaledge House is the one that has the greatest amount of activity and the most interest," Maddox says. "We have anywhere from five to I've heard as many as a dozen entities down there. The common threads are a little boy in a little blue suit, the lady in a pastel Victorian dress and there's the older gentlemen, as someone described to me as 'wearing a jacket and a puffy tie,' and I get the visual of a smoking jacket and an ascot tie, and from time to time you will smell pipe tobacco in there."

Maddox explained that though many apparitions have haunted the 100-year-old estate over the years, the Onaledge doesn't actively trade on its reputation as a haven for the paranormal.

"We don't proclaim it, we don't advertise it, but if somebody wants to know, yeah, they're there," Maddox says.

Has Maddox ever seen one of the property's many ghosts himself?

"When I was at Red Crags, I'd been there approximately a month," he says. "I rolled over in the middle of the night, 1 or 2 o'clock, there was a young lady, about eight years old, ballpark, standing at the head of my bed. And she said, 'Hello.'"

While he didn't scare at the time -- in fact, he says he just fell back asleep -- he later came to learn that the apparition he calls Shirley is just one of the many ghosts haunting the homes.

"My housekeeper had been working there for 10 years, prior to our acquiring the property," Maddox says. "When she said, 'Oh, you're not the first one to see a little girl here.' I said, 'Oh, great.' That's when the hairs prickled up a little bit." 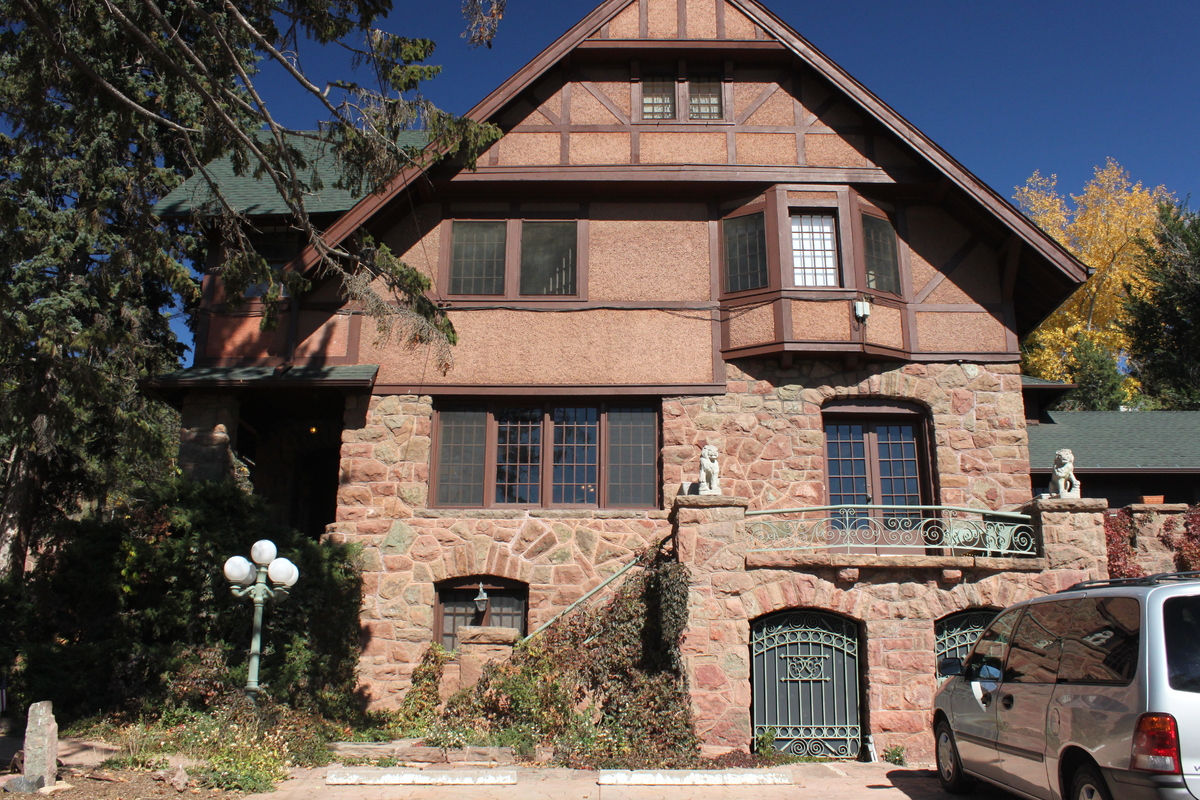 1 / 19
Onaledge
This may be Colorado's most haunted hotel.