How often should you weigh yourself? Daily accountability is key.

There is some controversy over how often people should weigh themselves if they want to lose weight or maintain a weight loss. One recent study "Frequent Self-Weighing and Visual Feedback for Weight Loss in Overweight Adults" in the Journal of Obesity indicated that people who weighed themselves daily were more successful than people who did not.

Nearly 100 percent of the dieters (and maintainers) with whom we work weigh themselves every day. But few did so before they began our program. Why? We found there were two major reasons.
1. They were fearful that their weight had gone up and they didn't want to face the consequences of overeating.
2. They didn't want to feel ashamed when they saw the number on the scale. 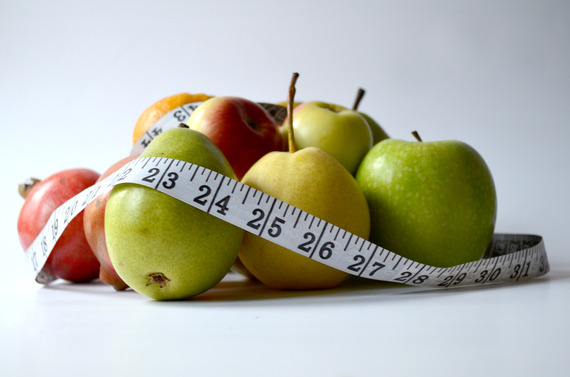 Here's why we ask our dieters to weigh themselves daily.

First, they quickly bust the myth that if you do everything right on your diet, you should lose at least a little weight every day or every week. Unless you're on a starvation diet, though, this simply isn't true. Even if you're perfect on your diet, the number that registers on the scale may stay the same or go up on any given day. You probably can't figure out why and it doesn't matter, but it may have something to do with how late you ate the day before, how much good sleep you got, whether you retained water, and/or with hormonal factors. Once they bust this myth, our dieters don't get discouraged and throw in the towel when they weigh more than they expected, despite having followed their diet religiously.

A second reason we ask dieters to weigh themselves daily is to keep them motivated. It's much easier to resist that second piece of cake when you know you're getting on the scale the next morning. If you know you're not going to get on the scale until the end of the week, it's just too easy to say to yourself, "Oh, it just won't matter if I overeat today." 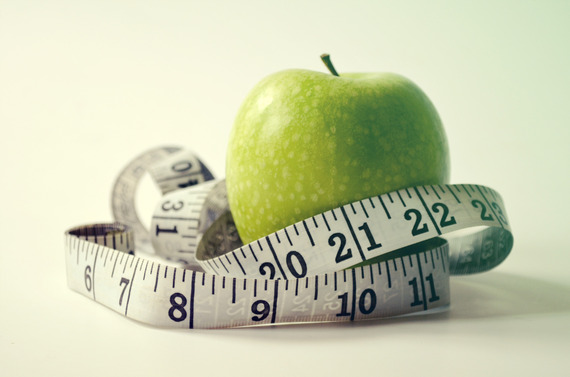 A third reason our dieters weigh themselves every morning is to get them over the tyranny of the scale. They learn that the scale shows a data point, a measurement, just as a height rod measures how tall they are or a blood pressure gauge measures their blood pressure. Your weight has nothing to do with who you are. But if you're like many dieters, you define yourself by the number on the scale. If it's higher than you want it to be, you may call yourself "weak," or "a failure" or even "bad." These pronouncements demoralize you and sap your motivation. Weighing yourself daily and reminding yourself that it's just a number, not a reflection of who you are, helps desensitize your to the number. And if your weight is up for several days in a row, it may call for some problem-solving.

There are multiple reasons to stop avoiding the scale! Make it a daily habit and you will increase the likelihood of losing weight and keeping it off.