February 14, also known as Valentine's Day, is a Christian and commercial holiday. The story goes that back in the late 100s AD, Saint Valentine was imprisoned for performing illegal weddings for those persecuted by the Roman Empire. It was not until the 15th century that people in love celebrated the holiday by giving one another flowers and cards, or "Valentines."

Fast forward many hundreds of years to 1998, 15 years ago, when playwright and activist Eve Ensler took Valentine's Day a step further. She began a non-profit organization called V-Day with the mission of ending violence against women and girls.

This year, on V-Day's 15th anniversary, Enlser is leading one BILLION people as we rise up to stop the rape and violence. 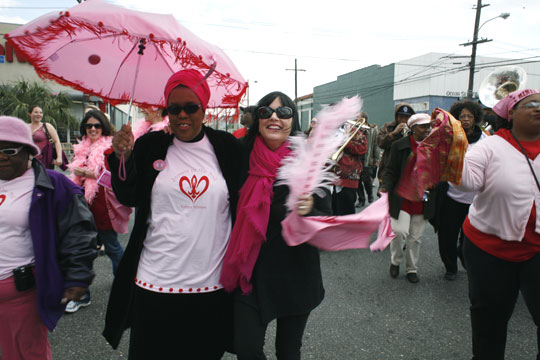 One in three women on the planet will be raped or beaten during her lifetime. Ensler and her team of multitudes will not let this statistic remain any longer. "One billion women violated is an atrocity," reads one of their outreach postcards, "one billion people rising is a revolution!"

One Billion Rising is V-Day's 15th anniversary campaign. "When we started V-Day, we had the outrageous idea that we could end violence against women," said Ensler.

Now, we are both stunned and thrilled to see that this global action is truly escalating and gaining force, with union workers, parliament members, celebrities and women of all backgrounds coming forward to join the campaign. When we come together on February 14, 2013 to demand an end to violence against women and girls it will be a truly global voice that will rise up. 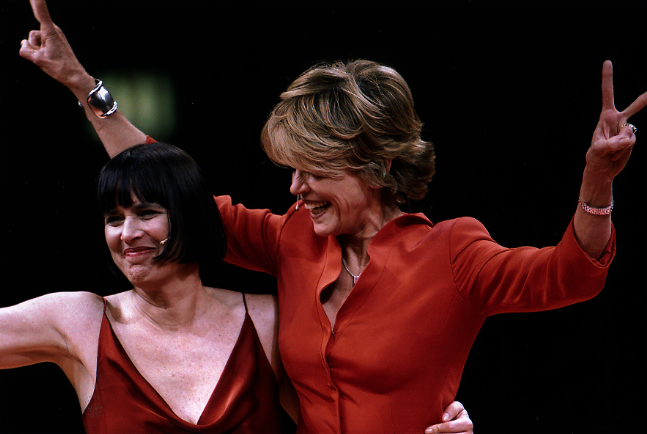 I am joining thousands of people in Atlanta, including survivors and celebrities, this Valentine's Day to rise up. I was shocked at some of the statistics our community leaders shared at our last meeting. The Georgia Coalition Against Domestic Violence says that in Georgia:

One of the women in our planning meetings introduced herself as a survivor. She was molested in her affluent suburban Atlanta neighborhood at age five, age seven and age 11. "I felt dirty, ashamed, used, confused, bad, wrong, self-hatred and mute," she told me. "I didn't know how to speak about my feelings. My pain was way to big to share with others. I never learned how to respect my body." Because of how these feelings made her act, this woman had an abortion at age 15. Now successful and still working on healing her wounds, she still avoids intimacy.

This courageous woman found out about V-Day from her friend Laura Turner Seydel. Seydel's mother-in-law, Pat Mitchell, and her stepmother, Jane Fonda, were both on Eve Ensler's founding board for V-Day. "All three of those women have profoundly influenced my life," says Seydel. "We need to put an end to all violence and the most compassionate way is to begin with our own daughters, mothers, sisters and friends," she went on. 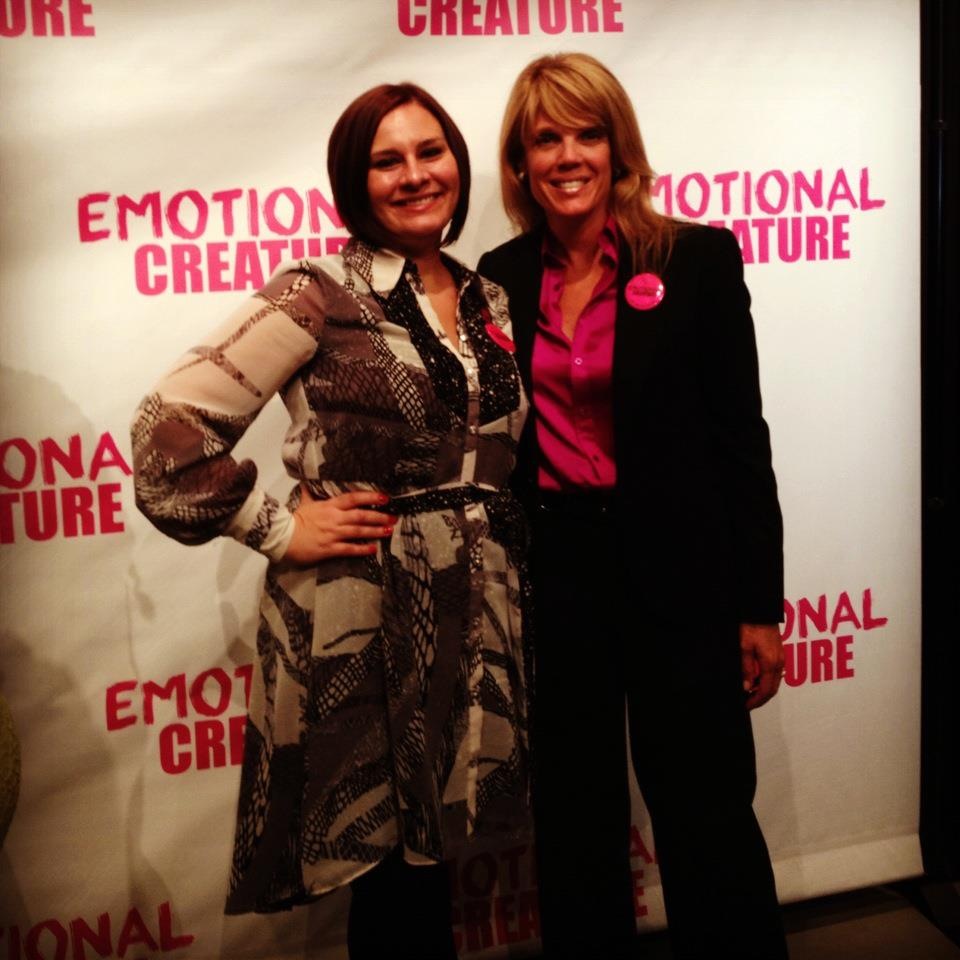 "I am rising because I know what it feels like to be held down and violated physically, mentally, emotionally and spiritually. To be judged and criticized about my body size and shape. Silenced by shame, afraid to move my body or speak out for help, afraid my plea would be rejected and I would be hurt again," said the survivor.

She is so glad that One Billion Rising is using dance to spread the message of hope. "I use dance as a form of healing all around. I turn the music on and let my body move to release or energize what ever I need to feel connected, free and alive," she smiled.

Join us this Valentine's Day! Tell us why you are rising...

Erin Levin is sponsored by Creative Visions Foundation, a publicly supported 501 (c)(3), which supports Creative activists who use the power of media and the arts to affect positive change in the world. She is currently producing "imba means sing," an independent documentary feature film about the African Children's Choir.