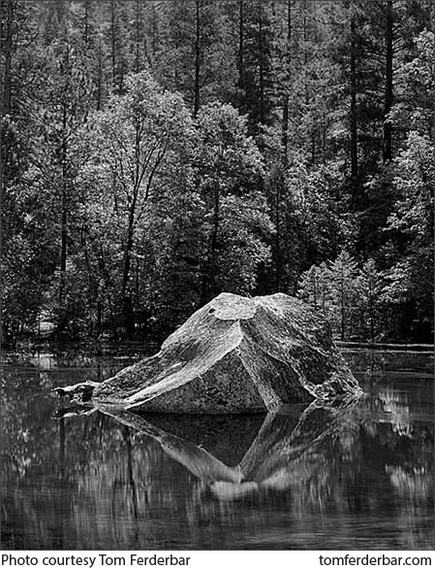 My family has been going through a medical crisis of late and it has become impossible to find a good stretch of uninterrupted time in which to write, not to mention things don't seem particularly funny right now. Oh, there are moments, such as when the nurse at the hospital suggested my mom watch the "relaxation channel" in her room in an effort to distract her from her pain.

The allegedly soothing station features time-lapse footage of Vancouver street scenes -- we are in Milwaukee, so in and of itself this is odd -- scenes so frenzied that I feel like I'm an hour late for a job interview and my armpits are on fire. The zoomy footage is intercut with shots of hammerhead sharks -- hundreds of them -- finning around in darkish, murky water, and multiple horrific angles of glaciers calving, no doubt thanks to global warming and the impending doom of our planet. The accompanying music is a cross between dribbling piano such as you'd find at a weirdly upbeat funeral and Guns n Roses covers performed on a harp. Ten minutes of this "relaxation" and I chewed a hole inside my cheek and my mom broke the red emergency button on the nurse-call clicker thingie as she bashed it on her tray table trying to shut off the TV.

I'm an NBW -- natural born worrier. When it comes to fretting, procrastination is not in my wheelhouse. I like to avoid the rush and worry, obsess and torment myself right now. "One step at a time," friends and family tell me. "One foot in front of the other." When randomness strikes and I flap about in utter chaos, my inclination to plan ahead days, weeks and years is of no benefit. I make myself crazy thinking about every contingency even though there is literally no way to know what's going to happen in an hour much less a day, week or year.

When I need to get outside my own head, oddly enough I turn to Facebook. In small digestible bites, it is mercifully distracting. Sure, I've had to block, unfriend and stop following countless people because of godawful political posts, but I've also made some lovely discoveries.

Facebook friends are banding together to find homes for animals and raise money for their care and rescue. Mahatma Gandhi said, "The greatness of a nation can be judged by the way its animals are treated." This may be the creepiest most icky election cycle in the history of our nation, but the compassionate Americans on Facebook give me hope. I am rejuvenated by the women and men who go into high kill shelters and liberate dogs slated for euthanasia, then find foster families for them. I'm inspired by the folks who start petitions to save lions, tigers and bears, and who raise awareness so there is less suffering in the world. I applaud the efforts of the hundreds of thousands of compassionate animal lovers who seek justice for those who have no voice.

I don't know most of the "friends" who do all this or who post about it, but I genuinely love them.

While losing myself in Facebook animal posts today I stumbled upon a poem that changed my life. The lush quality of these simple words, strung together in elegant and simply beautiful form, has altered the way I look at the future--be it immediate, or days, weeks and years out.

This poem brings me peace of mind. Should you be in need, I hope it does the same for you. Rest well, dear friends. (And rescue a dog or cat.)

The Peace of Wild Things by Wendell Berry

When despair for the world grows in me
and I wake in the night at the least sound
in fear of what my life and my children's lives may be,
I go and lie down where the wood drake
rests in his beauty on the water, and the great heron feeds.
I come into the peace of wild things
who do not tax their lives with forethought
of grief. I come into the presence of still water.
And I feel above me the day-blind stars
waiting with their light. For a time
I rest in the grace of the world, and am free.

Speaking of poetry... my heartfelt congratulations to the poet laureate, the voice of a generation, the troubadour's troubadour, Mr. Bob Dylan for winning the Nobel Prize in Literature. Nice going, Zimmy!

Comedy Coping Wendell Berry One Day At A Time Spirituality