As part of their new Office Depot campaign, One Direction have just released a series of interviews about bullying. In short one-on-one clips, Harry, Zayn, Liam, Niall and Louis share their thoughts on dealing with hate -- both online and offline -- and why schools need to focus on anti-bullying efforts.

"I think in a way bullying might be easier with the likes of social networking," said Louis. "You will get some kids that get bullied that are a bit more feisty and brave and they can stand up for themselves, whereas other people are quite timid and are less confident."

"So many of the people being bullied are scared to say that they're being bullied," Harry said. "It's just important that people talk about it, because it is a problem."

Watch their full interviews, below, and sound off in the comments with your reactions or tweet @HuffPostTeen! 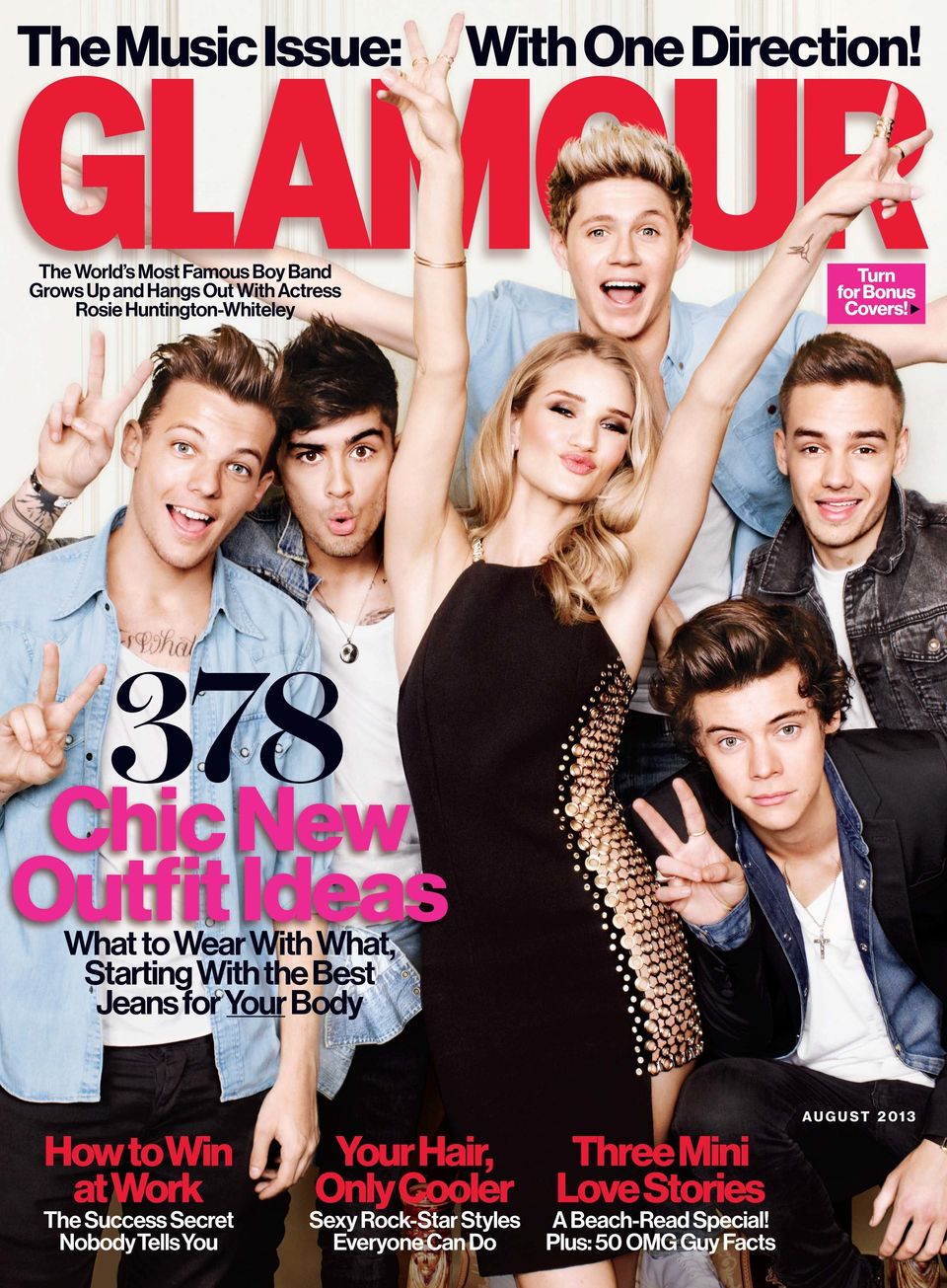