Editor's note: Some of the tweets contain foul language.

It all started last week with a little tweet from Zayn Malik of One Direction, referring to Max George, a singer in fellow British boy band The Wanted, as a "geek." What may seem to be a rather innocuous comment turned into a full-on Twitter war between Zayn and Max on Friday, with interjections by Tom Parker on Team Max and Louis Tomlinson on Team Zayn.

For the record, we're not totally convinced both parties were being serious (could they have been poking fun at their so-called "rivalry"?) -- but we'll let you be the judge. Below, a few highlights of the Twitter fight, in case you missed the epic drama in real-time:

After Zayn called Max a geek last week, Max tweets that he is proud of the title.

Zayn calls Max a wannabe, to which Max responds:

@zaynmalik that's not very nice. I was just starting to like you and your RnB hits.

Zayn gets a little feisty.

@MaxTheWanted I'm not sure why your still talking to me mate conversation ended when I called you a geek.

Tom gets dragged into it.

@TomTheWanted mate if I had a face like yours my hair would be the last thing I'd worry about :)

The two agree to duke it out IRL in New York.

@zaynmalik tell me you're problems without the 8 security in NYC.. The only problem I have with you is the shit banter. Grow up son.

Were you following the Twitter fight? Are you Team Zayn or Team Max? Tell us in the comments below or tweet @HuffPostTeen!

One Direction, The Wanted Twitter Fight: Boy Bands Feud Over Social Media (LOOK)
A Beginner&#039;s Guide To One Direction&#039;s Tattoos 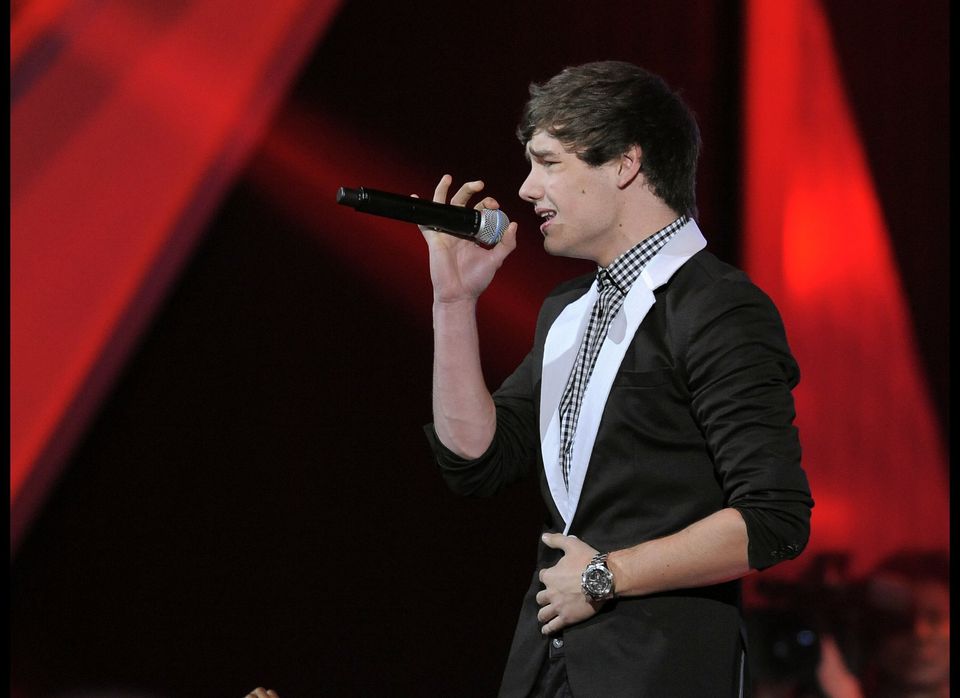 1 / 3
Liam Payne
Although Liam doesn't have any tattoos himself, he <a href="http://1015jamz.cbslocal.com/2012/06/12/one-directions-liam-payne-reveals-what-he-likes-in-a-girlfriend/" target="_hplink">says</a> he isn't opposed to them entirely. His girlfriend Danielle Peazer has one on her wrist.
AP