The end of Daylight Saving Time is one of our favorite excuses to sleep for an extra hour -- a decadent, once-a-year, Sunday morning treat.

Losing an hour when we "spring forward" in March does a number on the sleep-deprived: Car accidents and heart attacks spike, productivity plummets, and many people can't get back to a normal sleep schedule for a few nights.

Falling back, on the other hand, is a much easier transition. That extra hour has some very real benefits that you can celebrate long after this weekend. Especially for those who want to make over their sleep habits, the end of Daylight Saving Time can act as a sleep-centric New Year's resolution. Starting today, add an extra hour to your nightly slumber and relish these gains.

You'll Activate Helpful Genes
A small experiment conducted by curious BBC journalists divided a small pool of volunteers into two groups. For a week, one group slept for six and a half hours a night while the other slept for seven and a half. During the second week, the two groups swapped, and researchers administered a number of blood tests and cognitive tasks. The blood tests revealed that around 500 genes were switched on or off by that additional hour of shut-eye -- for the better. The changes in genetic expression due to extra sleep helped protect against diabetes, cancer, inflammation and stress, the BBC reported.

You'll Have A Competitive Edge 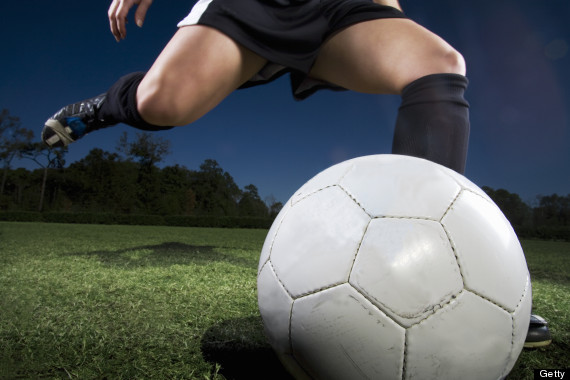 Whether you've got a big game coming up or you're hoping to beat your best marathon time, the key to training may be more sleep, not more practice. There's compelling research to suggest that just one extra hour of sleep can boost your athletic performance -- and an extra hour on a regular basis is even better.

Your Heart Will Thank You
Heart attacks increase when Daylight Saving Time begins in March, research shows, after we've lost that precious hour of sleep. And when it ends, heart attacks decrease. And that makes sense, given what we know about sleep and arterial health. A 2008 study showed that adults who slept for seven hours a night had a 33 percent lower chance of having calcium deposits build up in their arteries than adults who slept for only six hours a night. The boost to overall heart health that provides is akin to dropping 16 points in systolic blood pressure, Health.com reported. Speaking of blood pressure: A 2012 study found that in short-sleeping people with hypertension or prehypertension, getting an extra hour of sleep significantly decreased their blood pressure levels. 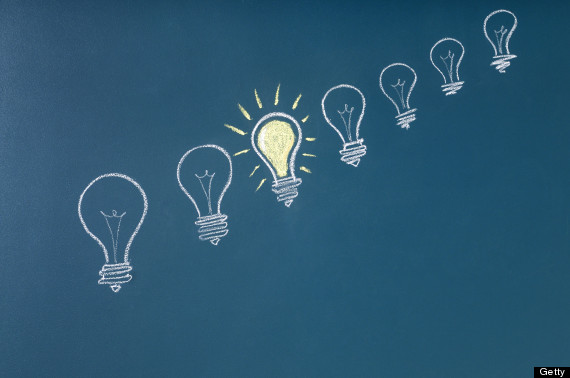 Experts will tell you that waking up before your alarm is a good thing -- it means your body got what it needed overnight. While the exact number of hours of sleep you need is hard to pinpoint, cutting it short might limit rapid eye movement or REM sleep specifically. REM sleep kicks in about 90 minutes after you fall asleep and then about every 90 minutes after that, for periods of time that lengthen throughout the night. Your longest period of REM sleep, then, will be closer to the morning -- and a blaring alarm might nip it in the bud. That's bad news, considering REM sleep is the phase of slumber most closely linked to learning and memory.