The One to Avoid Between Now and 2018

What you should know: These types of trans fats are so bad for you that in 2015 the Food and Drug Administration gave food manufacturers and restaurants three years to phase out PHOs. Why? They’re known to raise levels of bad cholesterol (LDL) and lower levels of the good ones (HDL). That increases your risk for cardiovascular disease.

Lots of big chains like McDonald’s, Wendy’s and KFC have already gotten rid of them, as have many food companies, says Lisa Lefferts, MSPH, a senior scientist at the Center for Science in the Public Interest, a food-advocacy organization in Washington, D.C., but you can still find them in some microwave popcorns, frostings, margarines and frozen entrees.

A word to stay wise: If a food’s packaging says “no trans fats,” you can rest assured that there really aren’t any in there, says Lefferts.

If the nutrition label says zero grams trans fat, however, that doesn’t mean the product is trans-fat free–as long as the product has less than .5 grams per serving, the nutrition label can say zero. A half-gram may not sound like a lot, but if you’re eating more than one serving of said food, or regularly nosh on several foods with this trans-fat situation, that could put you over the American Heart Association’s recommendation of 2 grams of trans fats or less per day. (There are naturally occurring trans fats in meat and dairy, but it’s not clear whether they have the same effect as the manufactured variety.)

What you should know: When mice were fed diets containing either 40 percent soybean oil (unsaturated fat) or 40 percent coconut oil (saturated fat), the soybean-oil eaters gained 25 percent more weight, had fattier livers and greater insulin resistance (a precursor to diabetes) than the coconut oil group, found a 2015 study in PLOS One. Here’s what surprised us: They also gained 9 percent more weight than another group of mice who were fed a diet of that included hefty amounts of fructose (aka sugar).

Of course, it was an animal study, but the researchers noted that the amount of fat and sugar in the diets was designed to mimic what an average American consumes daily, and that our liver genes act similarly to those of mice. It’s not clear why soybean oil, which is a main ingredient in vegetable oil, has this effect, but it may have to do with the way the oil affects the expression of certain genes involved in metabolism, according to the researchers.

A word to stay wise: These findings don’t mean coconut oil is fair game. “I don’t recommend coconut oil to my clients, because of its high saturated-fat content,” says Jessica Crandall, RDN, a spokesperson for the Academy of Nutrition and Dietetics. If you have high cholesterol, the American Heart Association recommends limiting your intake of that too. Your best option is to get your fill of healthy fats from sources like olive oil, avocados and nuts.

The Preservative You Probably Can’t Pronounce

What you should know: BHA is used in some cereals, chewing gums, potato chips and vegetable oils to keep the oils in them from going rancid. We’re all for non-spoiled chips, but according the National Toxicology Program, a branch of the Department of Health and Human Services, BHA is “reasonably anticipated to be a human carcinogen.”

A word to stay wise: Unlike sugar, which can go by dozens of different names on an ingredient label, BHA only goes by BHA. So at least you know exactly what to look for. 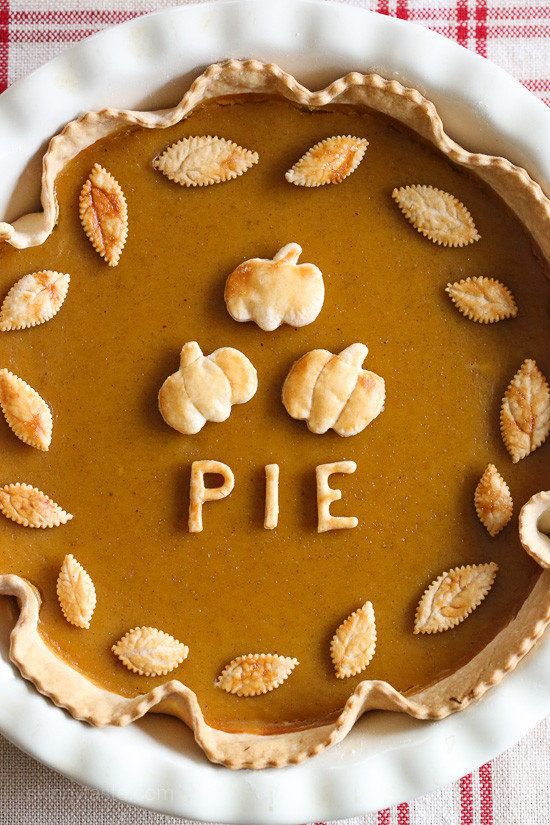