It's really happening: The "All My Children" and "One Life to Live" premiere dates have been set. Both soaps return to life on Monday, April 29 on various online platforms.

The two soaps will air half-hour episodes and will be available for free on Hulu, Hulu Plus and iTunes.

“I am so pleased that our dream of bringing these two series back to life is coming to fruition," "AMC" and "OLTL" creator Agnes Nixon said in a statement. "I am grateful to Prospect Park for their unwavering commitment to this project and to the amazingly talented casts of ‘All My Children’ and ‘One Life to Live’ -- their devotion to these franchises has made this moment possible. And to the fans – well, we wouldn’t be here without you."

Nixon will serve as a consultant on the two soaps, which were originally cancelled by ABC -- "All My Children" ended in September 2011 and "One Life to Live" left the air in January 2012 -- and Prospect Park planned to revive them ... but there were some bumps along the way.

“We thank the fans whose tenaciousness to see these shows return made this historical moment possible. We are determined to repay their support by delivering new and creatively groundbreaking episodes that both the fans, as well as legions of new viewers, will love. These viewers will absolutely embrace the flexibility Hulu and iTunes provide to watch their shows anywhere, anytime,” Jeff Kwatinetz and Rich Frank, Prospect Park’s partners, said in a joint statement. “The response and camaraderie of our cast and crew has been inspiring as we have all banded together to succeed in our mission; unencumbered by the creative constraints of traditional broadcast television, to deliver storylines, style and characters that are stronger, with more dimension than ever. Now with our launch date set in stone, we are ready to lead this historic return. To the fans we proclaim, your support counts now more than ever."

See the new cast photos below. 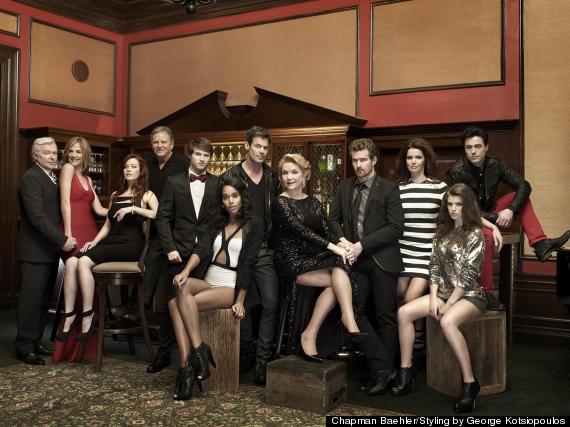 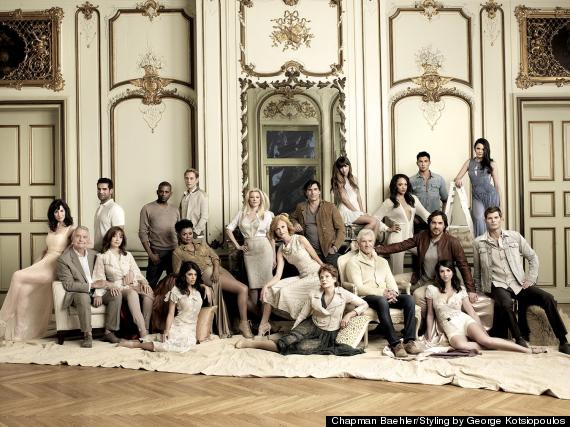 Will you watch the revived soaps online?