A conservative Christian group wants a Geico commercial pulled off the air for displaying "bestiality" in a way that will supposedly corrupt America's children.

The group, One Million Moms, called the commercial "repulsive and unnecessary" and has a petition on its website for people to ask Geico to remove the ad from TV.

One Million Moms, which is owned by the anti-gay rights, anti-abortion fundamentalist group American Family Association, had this to say on its website about the ad:

One Million Moms has received numerous complaints because Geico's new commercial plays with the idea of bestiality. Parents find this type of advertising repulsive and unnecessary. Airing a commercial with an animal in it will surely grab children's attention, but this is a horrible commercial for families to see.

The Geico commercial, which you can watch by clicking the video above, shows a woman on a date with a talking pig. When their car breaks down, the pig uses a Geico app to call a tow truck. The woman is then disappointed that she won't be "stuck ... for hours with nothing to do."

The American Family Association has a long history of attacking companies and businesses for even the most half-hearted acknowledgments of gay rights. In the past it has condemned or attempted to boycott Google, Oreo, Urban Outfitters, JCPenney (on more than one occasion), McDonald's Pepsi, and Home Depot, among others.

Geico hasn't yet responded to the religious group's statement, but it's doubtful the insurance company will cave to its demands. 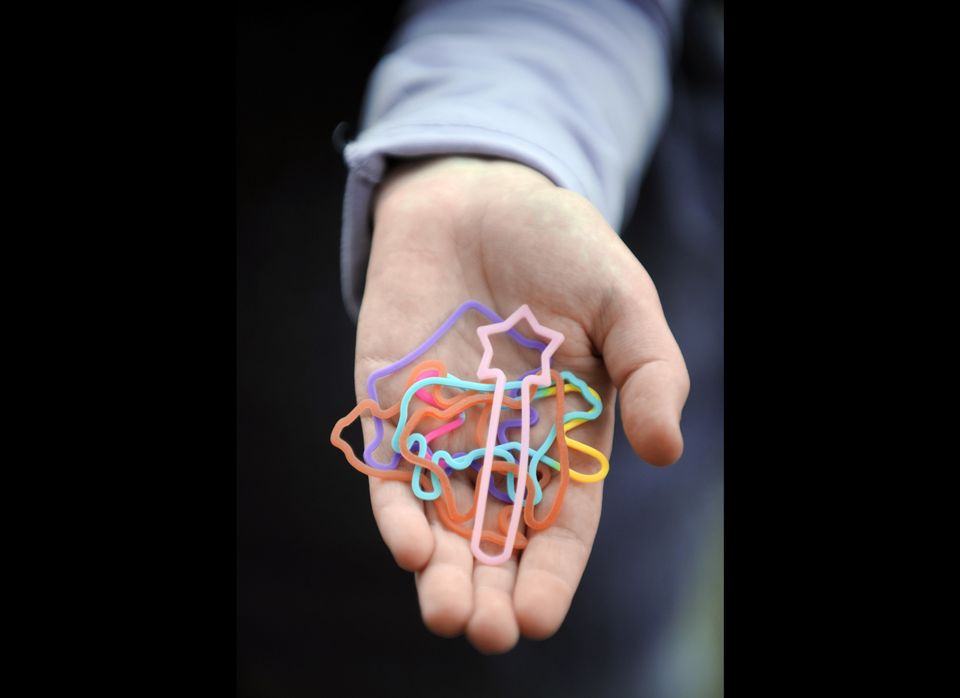