"Moving on" is exactly what One Million Moms should do. The anti-gay group -- a division of the American Family Association -- has spent the past year attacking Ellen DeGeneres and JCPenney, though the group claims to have put to rest its most recent confrontation. But there is a long list of pro-gay celebrities, organizations and companies that this group has condemned.

The group's efforts have had no major impact. It's predictable at this point, yet still newsworthy, but getting kind of annoying.

The group generated enough headlines and editorial content during the year to make a recap slideshow of its wrath. Let's take a look back at the conservative group's anti-gay agenda of 2012 (which grew by seconds during the year):

PHOTO GALLERY
One Million Moms&#039; Top 10 Anti-Gay Rants Of The Year
Download
Calling all HuffPost superfans!
Sign up for membership to become a founding member and help shape HuffPost's next chapter
Join HuffPost 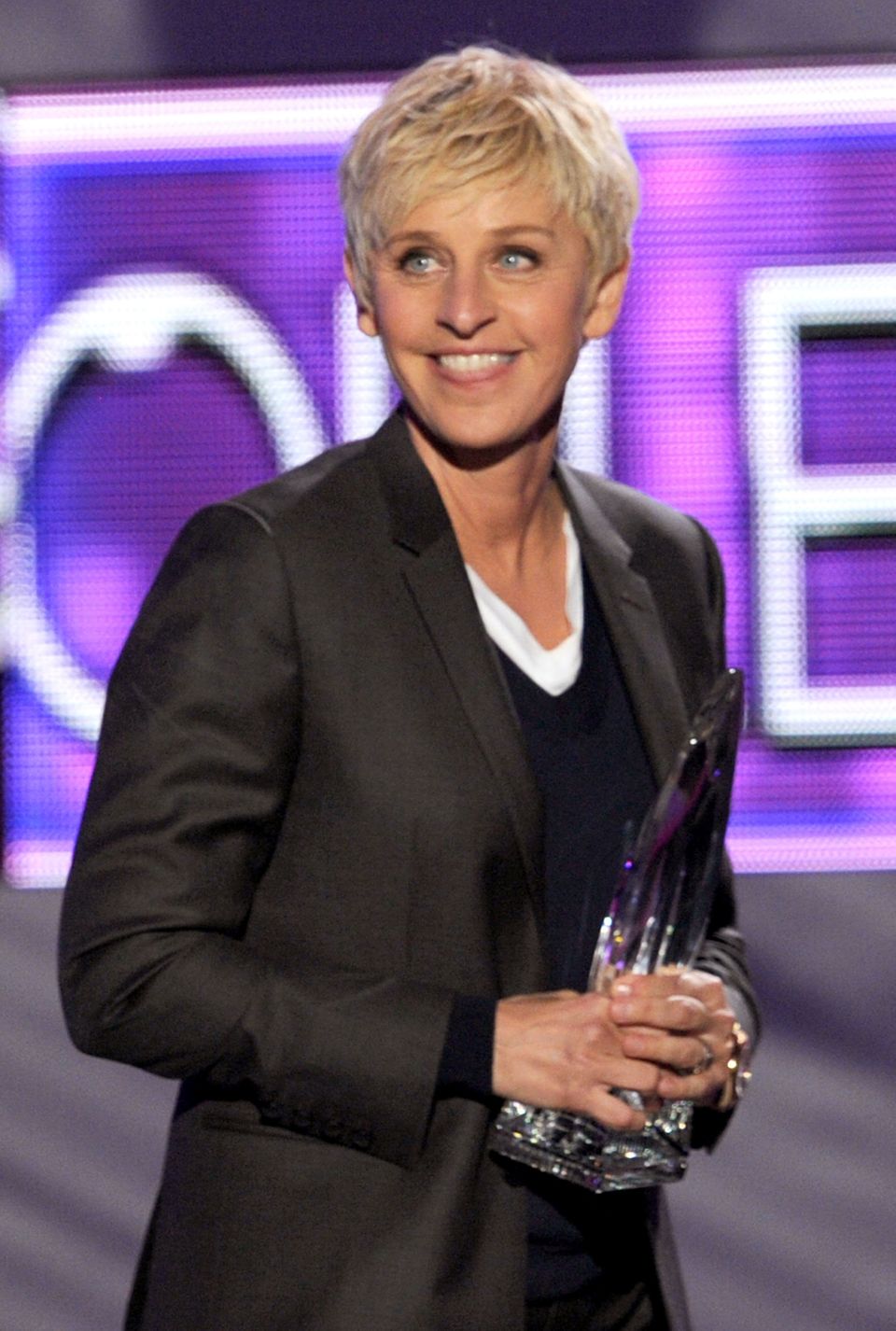 1 / 10
February: Ellen DeGeneres' JCPenney Partnership Slammed By Anti-Gay Group One Million Moms
Back in February One Million Moms asked for a replacement when the group found out that lesbian talk show host Ellen DeGeneres would be the new spokeswoman for JCPenney. Little did everyone know, this would begin a year of anti-gay protests from the right-wing group. Read the full story <a href="https://www.huffpost.com/entry/ellen-degeneres-jc-penney_n_1247657">here</a>.
Getty Images