The man featured in the clip below, who claims to be a part of the 1 percent, seems to have written off the other 99 percent of society as less than excellent.

When confronted by a reporter from Inner City Media, he proceeds to state that he seriously doubts that "anyone great" ever came out of the 99 percent. But when the reporter offers up The Beatles and the Marx Brothers as examples, he does admit there could be a few notable contributions made by the less monied class.

According to the Village Voice, the clip was taken during the National Day of Action, on Nov. 17, as part of the Occupy Los Angeles movement.

While the man's name and location of the interview and have not been clearly identified, he does claim to be part of the one percent. However, without proof of his membership in the exclusive club, there is always the chance that he could have been among the third of one-percenters that joined the 99 percent during the recession.

UPDATE: A tipster has identified the man in the video to be Jim Kruse, Senior Managing Director for CB Richard Ellis’ Los Angeles South Region.

What do one percenters do? Check out the slideshow below:

PHOTO GALLERY
Occupations of the 1 percent(CLONED) voting off
Download
Calling all HuffPost superfans!
Sign up for membership to become a founding member and help shape HuffPost's next chapter
Join HuffPost
Dean Praetorius
Director of Trends and Social Media, The Huffington Post
Suggest a correction 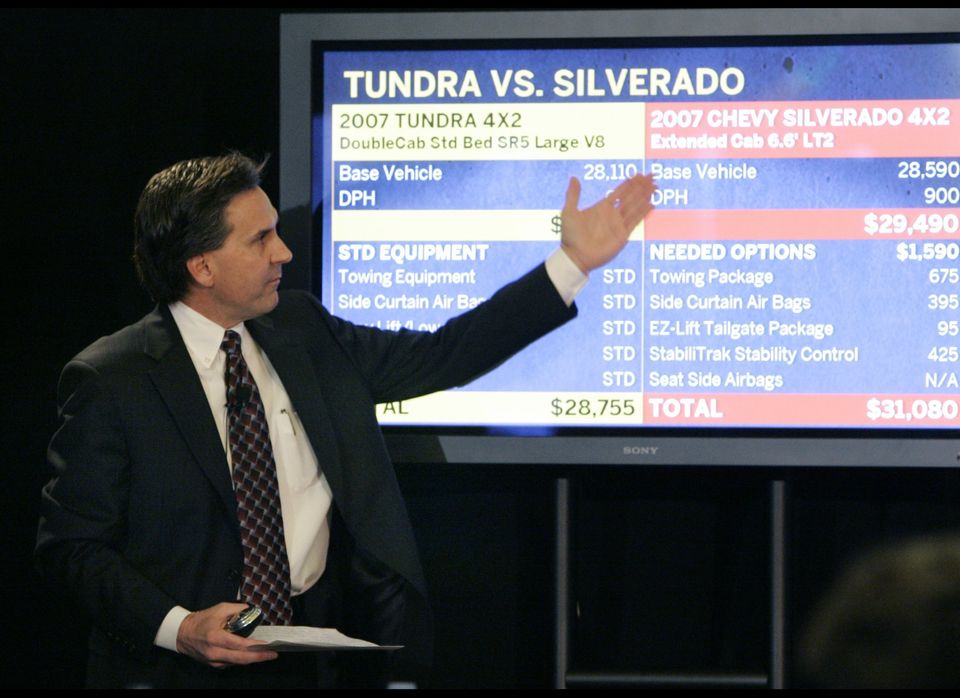