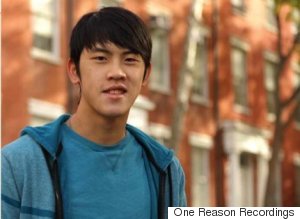 When Texas native Johnathan Chen moved to New York City to attend college, he was struck by how many homeless people filled the streets and subways -- and even more so by the significant number of people who tuned into their headphones on their commutes instead of paying attention to these people in need. He wondered if there was a way for people to stop using music as a barrier and start using it as a way to help those asking for assistance right next to them. Then, he decided to create one.

As a freshman at New York University, Chen founded One Reason Recordings in 2012. The national 501(c)3 organization makes albums out of songs donated by independent music artists, then sells them to raise money to address social justice issues.

Each year, ORR focuses on a different issue. So far, the team has addressed water scarcity, homelessness and medical miracles. ORR announced this month that it will address food insecurity in its 2015 campaign.

Chen, now 21, comes from a family dedicated to charity work, and began volunteering alongside his mother when he was 4 years old.

"It was always about giving back, no matter how much we personally had," Chen told The Huffington Post. "We did charity work almost every weekend as I grew up, and it just became something I loved to do."

When he arrived in Manhattan, Chen not only felt a desire to find a way to give back in his new community, but also to address the poverty and homelessness -- and subsequent desensitization to it -- he saw every day on his way to class.

"You see tons of people who are homeless on the streets of New York, and for me, that was really shocking and surprising," Chen said. "Being from Texas, that's not something I normally see. So that initial culture shock really got me thinking that for people in New York, this is something that is so common -- people just pass by as if it was normal -- and I was wondering if I could change that."

Noticing that the majority of commuters were listening to music on their smartphones, Chen made it his mission to turn that distraction into a source of social impact. He began collaborating with independent artists looking to build an audience as well as make a positive impact on the world.

At the beginning of each year, Chen and the ORR team begin fielding individual song submissions from artists who feel strongly about the year's campaign topic and are willing to donate their music. After making their selections and mixing and producing the CD, ORR spends the rest of the year selling the collaborative album digitally and on the NYU campus.

"I love what music can do," Chen said. "I think it transcends boundaries and really breaks down barriers for people from any ethnicity or religion or race. Anyone can really love and understand music without having to understand what the lyrics mean. They can understand the concept behind it. It's very universal." 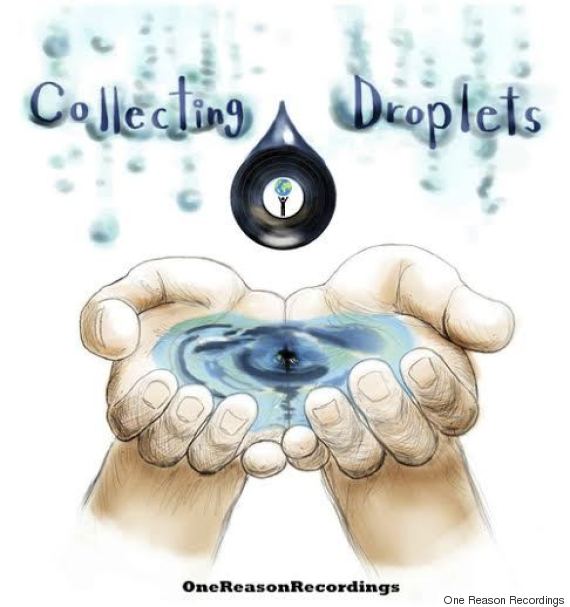 ORR selected water scarcity as its first social justice issue to address, and partnered with charity: water for the duration of 2012. Their campaign led to the debut of their first EP, Collecting Droplets, with a variety of artists sharing music that spoke to the impact of clean water around the world. Through CD sales, ORR raised $5,000 for charity: water, which went toward the installation of a new water well in Ethiopia. 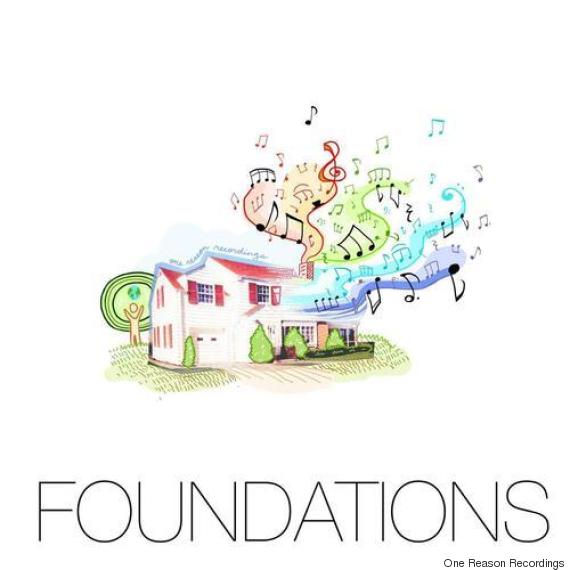 The organization tackled homelessness in 2013, creating the Foundations album and leading a clothing drive. By the end of the year, ORR, in coordination with Food for the Poor, was able to fund the construction of a home for a struggling family in Haiti as well as donate $12,000 worth of clothes -- more than 4,000 articles of clothing were donated from people in 12 different countries. 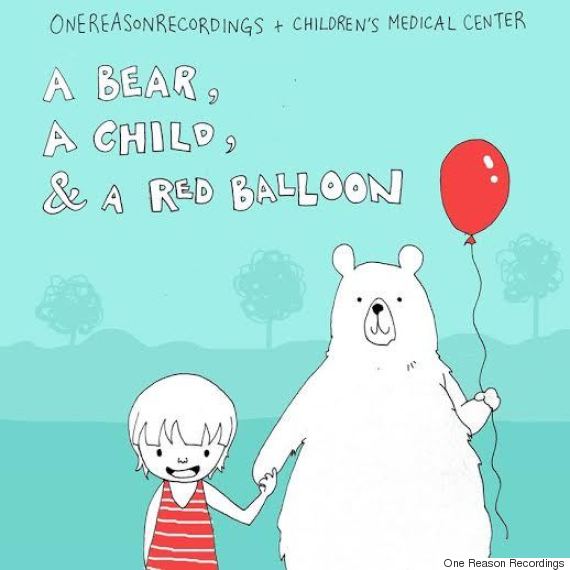 ORR's 2014 campaign was about miracles -- specifically, about the modern-day perception of miracles being connected to the medical field. After selling that year's album, A Child, A Bear, & A Red Balloon, ORR donated $6,000 to Children's Medical Center in Dallas to fund dental implant surgeries for children born with cleft lip syndrome.

So far, upwards of 80 percent of the donations from ORR have stemmed from music sales alone, turning a digital craft into a real, physical impact. Running the organization costs about $1,800 each year, according to Chen, and every other penny raised goes to the cause of the year.

This year, Chen is focusing ORR's social impact efforts on hunger. Chen is a food studies major who also consults in the food and restaurant industry, so he said he is particularly excited to address the issue of food insecurity. ORR has partnered with Stop Hunger Now for the campaign.

As the organization grows -- it is now run by 30 students and professionals on a volunteer basis -- it is expanding its product offering in hopes of reaching an even bigger audience. ORR has already begun selling T-shirts designed by a collection of independent artists and has partnered with Epic, a watch company that donates water filters to Haiti after every sale.

To listen to One Reason Recording's albums online for free -- or donate to charity by downloading them -- click here. 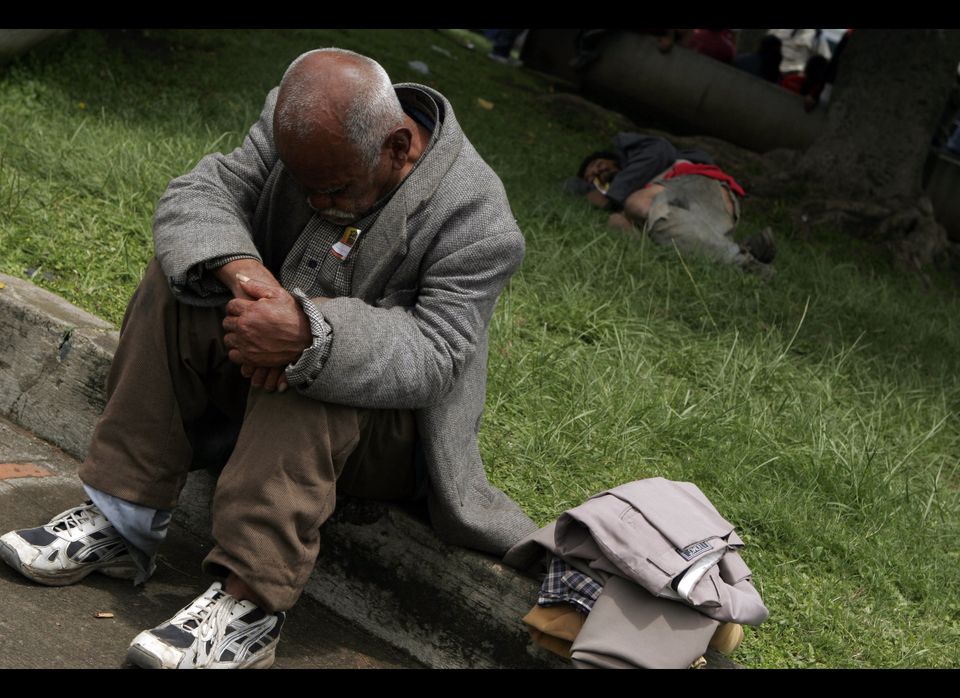 1 / 6
Mark Horvath, Homeless Advocate
Once homeless, Mark Horvath has now committed his life to giving a voice to people who live on the streets with his video blog, <a href="http://invisiblepeople.tv/blog/" target="_hplink">invisiblepeople.tv</a>. Horvath advises the beginner activist to simply look within to find a cause to pursue. "Whether it be global warming, or saving the whales, find the one that fits." Horvath told the Huffington Post. "If you have something in your heart, go do it." As for finding an organization to get involved with, the California native recommends looking at the results first. How many meals does the food pantry serve? How many people does that homeless shelter get on their feet? "Support the one that's actually doing what they say they're doing," says Horvath.
AP