An unlicensed doctor who specialized in cut-rate butt injections by allegedly using Fix-A-Flat and cement to shape derrieres will spend a year in jail for the illicit procedures.

In a deal with prosecutors, Ron Oneal Morris pleaded guilty Thursday morning in Miami to one count of practicing healthcare without a license and was sentenced to 336 days in state prison.

Morris, who was born a man but identifies as a woman, will begin serving her sentence in January, UPI.com reported.

Morris reportedly started the black market plastic surgery in 2007, and many of her patients were transgendered women seeking feminine curves, the New York Daily News reported.

An accomplice Corey Eubank and Morris were arrested in November, 2011, after several victims alleged they had injected their legs and buttocks with a mixture that included Fix-a-Flat, cement and superglue, according to NBC Miami. 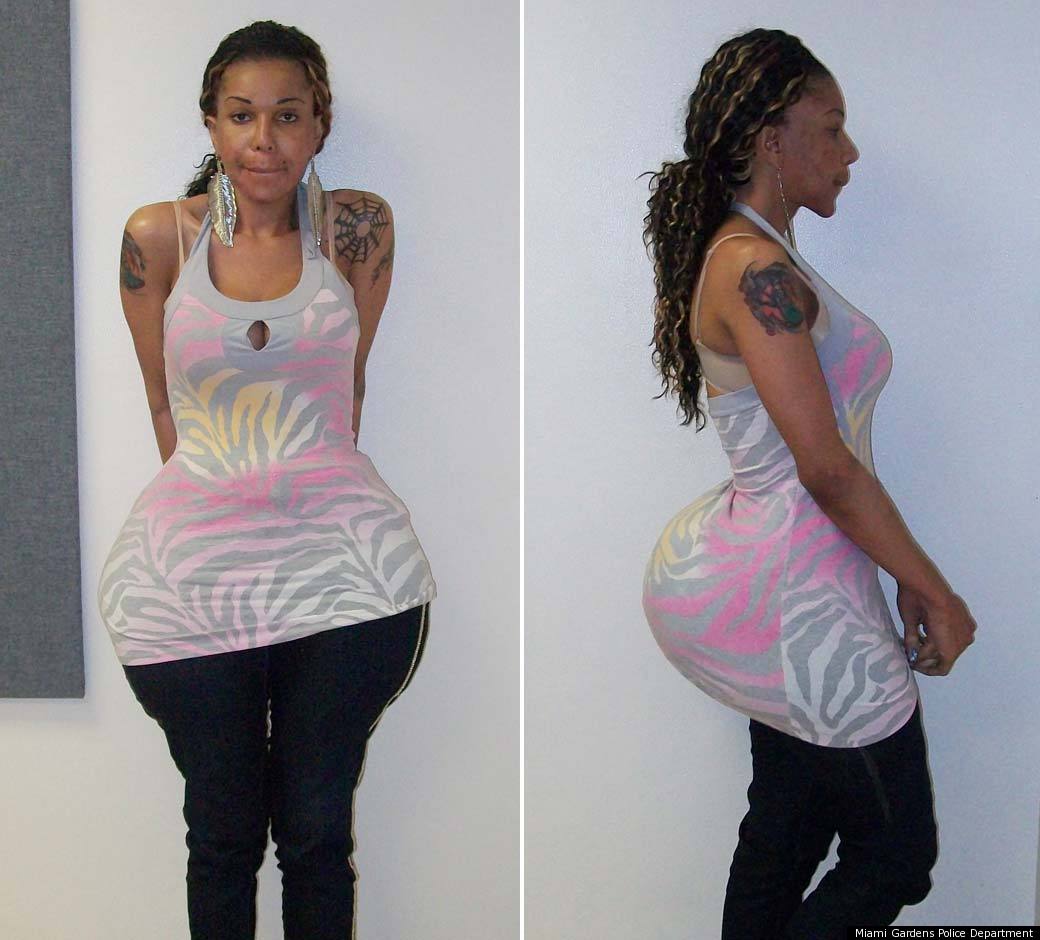 Shortly after the allegations became public, Morris proclaimed, "I really am innocent or whatever," the Miami New Times reported.

In July 2012, Morris was arrested again, this time on manslaughter charges for the death of Shatarka Nuby. The 32-year-old allegedly paid at least $2,000 for treatments to enhance her buttocks, hips, thighs and breasts.

The trial for that case is still pending, NBC Miami reported.

Prosecutors said they worked out today's deal with Morris’ attorney because of the lack of physical evidence and the reluctance of witnesses to testify. In addition, investigators never found evidence that Morris actually used Fix-A-Flat in her injections, CBS Miami reported.

Morris will be credited with time already served, but could have more time added if she breaks the law before starting her sentence on Jan. 7, WSVN-TV reported.