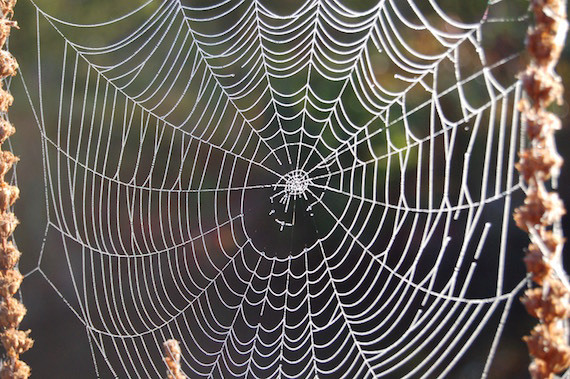 Refined over three billion years of evolution, in merely 5 generations we've taken over the reins of natural selection. Sadly, in this century of leadership mankind has thus far demonstrated that inheriting the earth's fertility may just be too powerful for our control. For most of this short reign we've been cloaked by ignorance, only now looking back with the clarity of progress and hindsight to appreciate the impact of our actions. Blind-faith credulity recently afforded to watch-dogs who we've empowered to have our best interest at hand has propagated bad habits to scale to now a point of concerning vulnerability. We're now in dire need of an ecological enlightenment.

What's come to light for those forced to pay attention, and soon for us all, is the realization that we're part of natural order whether we like it or not. On a quickly shrinking planet we must learn to apply our newfound authority with greater appreciation for our surroundings, and to that of our shared inhabitants or this supremacy will be taken as quickly as it's been gained. When assessed through different optics, if we have any hope for a succession plan of stability for generations next -- our current practices must evolve to integrate with instead of controlling the interconnected web of natural order. What we do know -- we've got a great deal to learn in a short period of time! 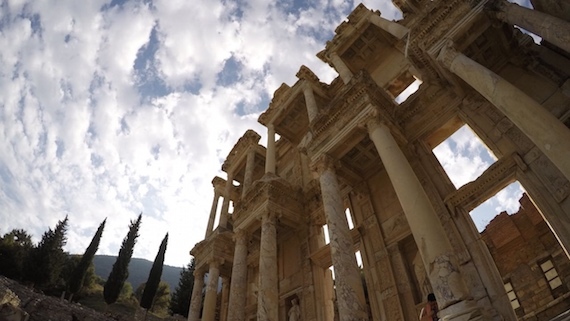 Once buffered by the vast magnitude of resources available in regions of new exploration, our demonstrated control over nature and ecology is fleeting as we have now nowhere else to expand. An overpromised false-hood that can never be delivered upon by parties with vested interest in further inoculating hubris as dominance in engineering your future has forever redefined our role as shepherds to the systems and resources that contain us. Well represented in regions where many civilizations began -- we've long tried to focus the fight on the fury of natural order when resources begin to exhaust resulting in only instability and conflict when we instead turn that fight on each other over what remains. Now, looking back, seeking insight from hindsight as natural order further recedes farther reaching, we have opportunity to control our own destiny through a most pragmatic approach to remediate the problems that got us here in the first place.

The heavy footprint of our arrogance is typified through the ways we decide to feed ourselves. The agricultural practices used in sourcing food to the 7 billion of our amassing species has now a direct recourse on every micro & macro organism; to all flora & fauna spanning the globe. It's apparent that system resilience on even the most fertile lands and seas is beginning to bow under a near singular commitment to implementation of linear practice. Force feeding us a self-serving narrative, it's become increasingly difficult to swallow the storyline that further growth atop of these unsustainable practices of business-as-usual in modern conventional agriculture is realistic. Truth as we all should know it, regenerative resources just can't keep pace with the destructive demand of conventional synthetic and engineered materials. 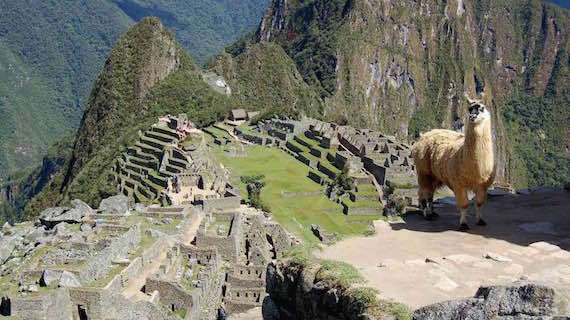 As global agriculture already gobbles up 1/3 of total land mass, and currently uses 75% of accessible fresh water -- how can we pretend to believe the false pretenses that feeding 9.6 Billion by 2050 is realistic?! With a net of 250K new mouths gained daily to the world's population, increased scale becomes a challenge to us all. Furthermore, when the expanding developed world is enticed by a diet of lifestyle choice over nutrient security, and broadening demand and food insecurity of the third world gets added to the mix, a business-as-usual approach proves too taxing on that regenerative system health already cast aside as an externality. Utilizing current modern mainstays in production to support a 40% growth in global population in only 2 generational cycles is just further hubris and greed compounding as a dose of reality destined to strike well before a mid-century horizon.

Directly correlated to detrimental environmental impact of these sourcing practices -- the perils of modern human health plagues derived from habitually consuming this cheap food presents a corrupted future where our current expectation of health, wealth, and stability will be no longer. Already nearing 18% of GDP, skyrocketing healthcare costs in dealing with inflammation and free radicals (human equivalent of internal rust) when obesity rates in the US hit 45% of the population by 2025 should force chronic illness associated to conventional production to become impetus of change no matter environmental state. Our commitment to commoditizing foodstuff as an afterthought of existence must evolve into employing our sustenance as cornerstone in human and planetary OneHealth. 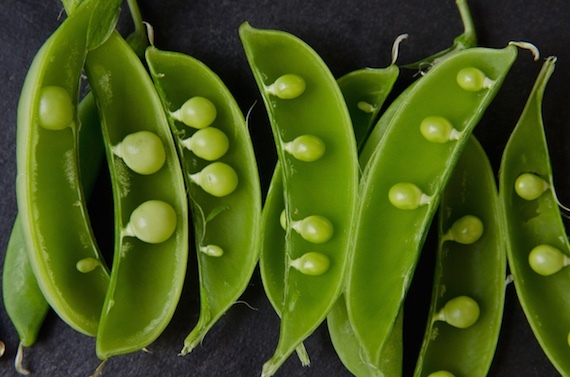 We've got problems, but we can deal with them!

The solution to this problem is closer and more realistic than one may think. As our most intimate connection to a single shared Health of nature and species, food derived from animals is the most logical place to begin a process of refinement. Throughout my research I've had opportunity to meet leaders evaluating proper husbandry of domesticated food animals as our gateway of change toward greater human and planetary wellbeing. Transcending a role of apex predator to one of a most evolved species atop of a shared nutrient cycle increasingly dependent upon itself - a commitment to food animals, our highest trophic level counterparts, sets to preserve our general wellbeing through deeper appreciation of required OneHealth.

Currently, 60B terrestrial food animals are processed annually. Most of which in the developed world are treated inhumanely and through arcane practices committed to proactively overusing antibiotics as shortcuts at the cost of animal and system health. With limited consciousness for the value afforded to our existence, a more engaged consumer focused on animal welfare is what acts as a basis of system OneHealth.

Accountability is core to responsibility a manifesto that redefines our role as shepherd of planetary wellbeing and enlightened scribes of natural selection - a must to adopt for further evolution of our species.