Cyberbullying is an insidious threat, with victims living in fear, humiliation, depression, isolation, or even doing the unthinkable by taking their own lives. According to Dr. Phil, who has testified before Congress on the topic and dedicated countless hours on his show to it, it is a serious crisis that particularly haunts children; day and night, "keyboard stalkers" are antagonizing others with consequences that are immediate, widespread, indelible, and most of all, devastating. Read his impassioned plea, called "It's Time To Stop The Cyberbullying Epidemic," here.

In the video above, Dr. Phil offers three tips for how to cope if you or your child is the victim of cyberbullying.

1. Unplug. If you're getting attacked online, get off the sites where you're either seeing your name smeared or being attacked directly. "It is so easy for me to say, but so hard for the Amandas of the world to do," says Dr. Phil, referring to a teen named Amanda Todd who took her own life. "Does that mean they're not going to tease you in school?" Dr. Phil asks. Probably not, but you'll at least have stopped exposing yourself to one painful avenue of the abuse.

2. Tell someone with authority that you're being victimized. "We've got to tell these kids that telling is not tattling," Dr. Phil says firmly. They may have been raised to believe that nobody likes a tattletale, but telling someone with responsibility about cyberbullying is critical. "You need to reach out and get help."

3. Parents: Take it seriously. If you shrug off your child being the victim of cyberbullying and think to yourself, "Kids will be kids," you are making a mistake. The consequences can be tragic, and it's your responsibility as a parent to get involved. "This is the loneliest time a child can ever have in their life. You don't want to leave them alone," Dr. Phil cautions. 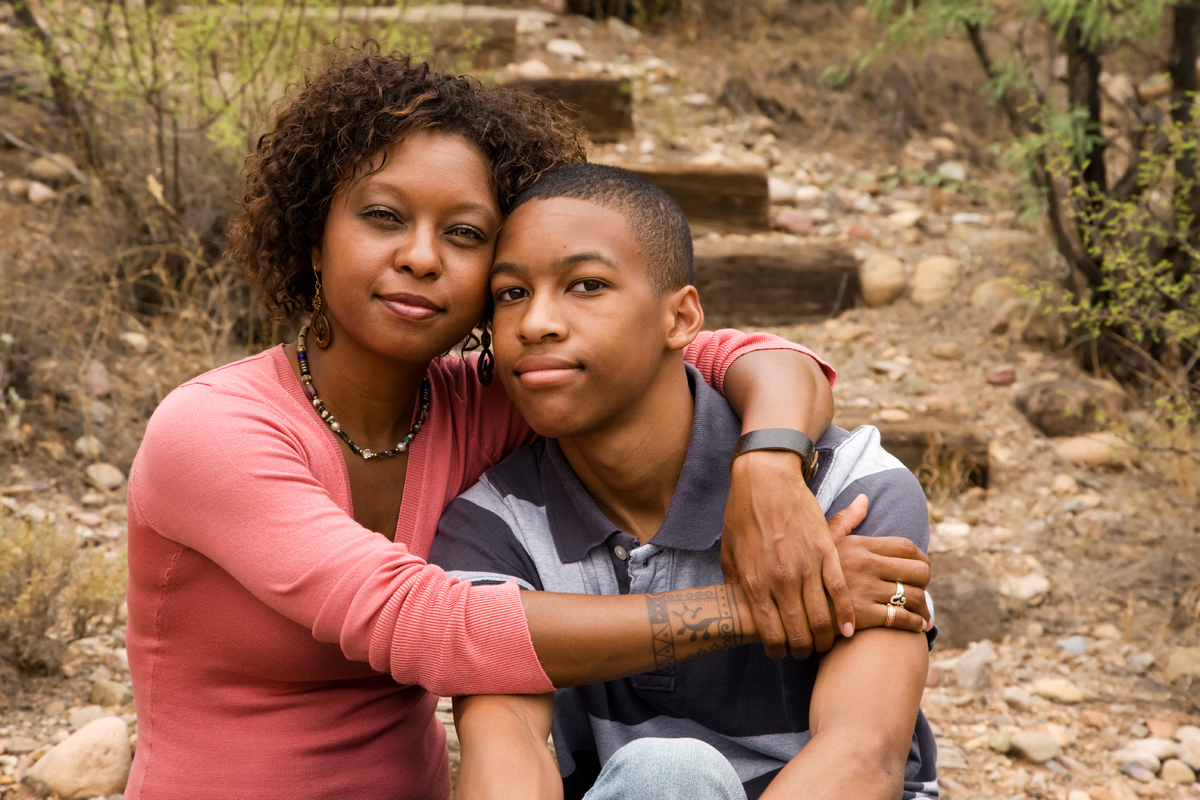