With over one hundred dates under my belt, I recently concluded a year of online dating. I documented my experiences through my blog: www.1yearofonlinedatingat50.com.

Whew, it was rough.

I live in New York City where matchmaker Patti Stanger claims that available women outnumber men five to one. Those odds are probably even higher at my age (51) and yet, a year later, I felt less than charitable towards many of the guys I dated.

There was the man who "demonstrated" how his feisty former girlfriend would pull his chest hair. He did so by reaching across the table and pinching my breast. This was our first (and last) date.

Another man took me to his apartment after three dates and failed to tell me he had roommates -- a herd of roaches. I locked myself in his bathroom while trying to figure out a way to escape without hurting his feelings. I choked under pressure (his bathroom was ghastly) and told him it was that time of the month. I'm menopausal.

One charmer failed to tip our excellent waiter. That server chased us from the restaurant. My date justified his stinginess by explaining that a gratuity was optional in Europe. I mentioned the pesky little fact that we were in America, his country of origin.

There were too many men to reference individually who lied about their age and posted photos from their glory days. Not sure what they thought would happen once we were face to face but it certainly explains the expression, "There's no fool like an old fool." Pass the Viagra, please.

I also saw a pattern of mistakes men made from the beginning with ill-conceived profiles. Seriously, is anyone going to date a man whose username is MISTERBIGSTICK? In all caps, by the way, because surely one should shout that information. Then there were the photos. The endless supply of shirtless men snapping pics with their cell phones in bathroom mirrors. One guy even had a large red ball on his nose in what I assume was photographic evidence of how much fun was in store if you were his girl.

Call me persnickety, but I'm not dating a clown.

Did I screw up, too?

I did some really stupid things including one very large pratfall in a crowded and rather fancy restaurant. I made sure to write about all of my debacles. Fair is fair and the goal was never to make the blog an attack on men. I love men and had a large male audience. Many told me they followed along because it gave them insight into what women were thinking.

Hmm, now that got me thinking.

Were many of the men I'd encountered simply unaware of the things they were doing wrong? Maybe they had recently divorced and were out of practice? Perhaps there were actually a plethora of lovely (but misguided) gentlemen who, with some direction and female insight, could correct the online dating mistakes that seemed to be the norm. Those bad choices made early on were probably thwarting their chances of attracting the sort of woman they were hoping to meet. A gal who would get to know them well enough to understand all of the good qualities hiding behind that sports car photo or loud Hawaiian shirt.

After a year of online dating I was a bit of an expert and it seemed like a natural transition to create an online dating workshop/boot camp for men. A small class where 20 men attend, prepared to work to create the perfect profile and select those critical photos. And that's just the beginning. Also thoroughly covered are first date etiquette, dress, grooming and the ever-so-important initial contact. That section is called: Winking is for Pussies.

Not one to sugarcoat, there's never any handholding or Kumbaya singing, just the facts on what women are really looking for. Those truths are delivered with humor and a couple of cocktails (the workshops are held in the cellar of a bar).

Goes down easier that way. 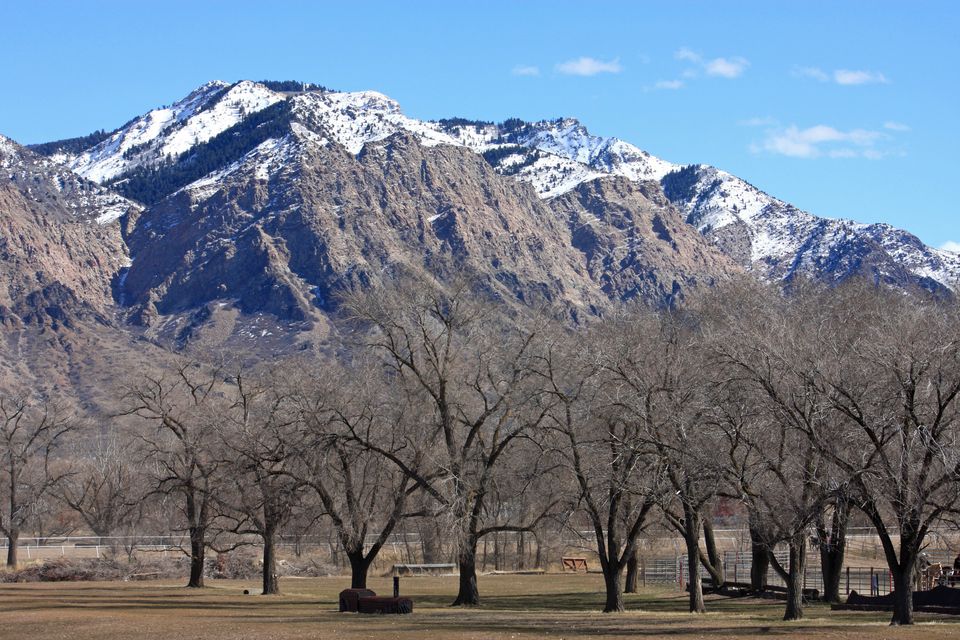