What drives men over 50 to pursue women is as primal as social. We'll always be hunters. Over 50 men are able to start second families, albeit with younger women, but not the other way around. My point isn't what's fair or unfair, but rather that many boomer men date younger women exclusively, relegating a vast number of incredible boomer women to wonder if or when men will ever "get it" when it comes to what they're missing in terms of dating, sex and relationships with women their age.

Men and women are equally eager to respond to their sexual desires, particularly after long, self-imposed sexual dry spells in bad marriages. Women seem more controlled in terms of wanting an emotional component to become sexual again. Their goal is a relationship, and while most men want that too, they seem more reluctant to commit quickly. This is actually good, since having regrets because a man moved too quickly hurts more than being alone.

I've known lots of boomer men who were still trying, but mostly failing, to extend their casual sex years beyond their physical capabilities. When they try, it's nearly always with younger, tight-bodied women who fuel their sexual fantasies. Is there anyone on the planet who honestly doesn't know why older men date younger women? Okay, it's about sex. Glad to clear up any lagging doubts. This is a fallacy, however. At 67, I'm having the best sex ever, and it's with a 63-year-old woman. Great sex stems from the heart, not the head. But that's another topic for later.

So there's this huge disconnect between what over 50 men and women want from each other as daters. It's not that men aren't interested in relationships, but rather that there are so many more choices for men than women, particularly online, that a man can easily become like a kid in a candy store with a bag of dimes, wanting to sample every sweet.

Ask any woman over 50 who dates online about the quality of available men, and they'll tell you that few measure up to even their most basic needs. Some women contend that the good men are all taken, and what's available online are the leftovers. I disagree since I was online, but I do agree there are more women than men online.

But men are also driven to be in relationships for a reason just as big as sex: so they don't have to be alone. I've worked with men for 25 years, and the majority considered solitude unbearable. Every boomer woman knows that the overwhelming majority of men over 50 can't be alone. Making it worse, few men have close men friends to spend time with. This is the tail wagging the dog, in terms of why men date.

Since men seem to be driving the over 50 dating world, in terms of the numbers and availability of what women term, good men versus good women, it would be helpful for men to realize the terrific possibilities with women closer to their age. So here's what I've learned from a quarter century of dating.

Women over 50 have far more emotional, sexual and intellectual depth than younger women. They've made their marks in the world, and spent a lifetime perfecting them. That makes over 50 women rich in the experiences that match men over 50 far better than younger women. It's about the character women develop through struggling in their lives as mothers, daughters, career women and with intimate friendships that makes them such rewarding partners. A man who truly wants a life partner would be smart to choose an age appropriate woman. A woman's life experience isn't baggage.

There's a terrific meeting ground between boomer men and women, and it's online. I met the love of my life online several months ago. We'd both been online for years, met lots of dates for coffee, and didn't feel we'd ever meet the "one". Our success suggests that persistence and stamina pay off. While it's far from perfect, online dating for boomer men and women is the closest thing to the proverbial candy store. 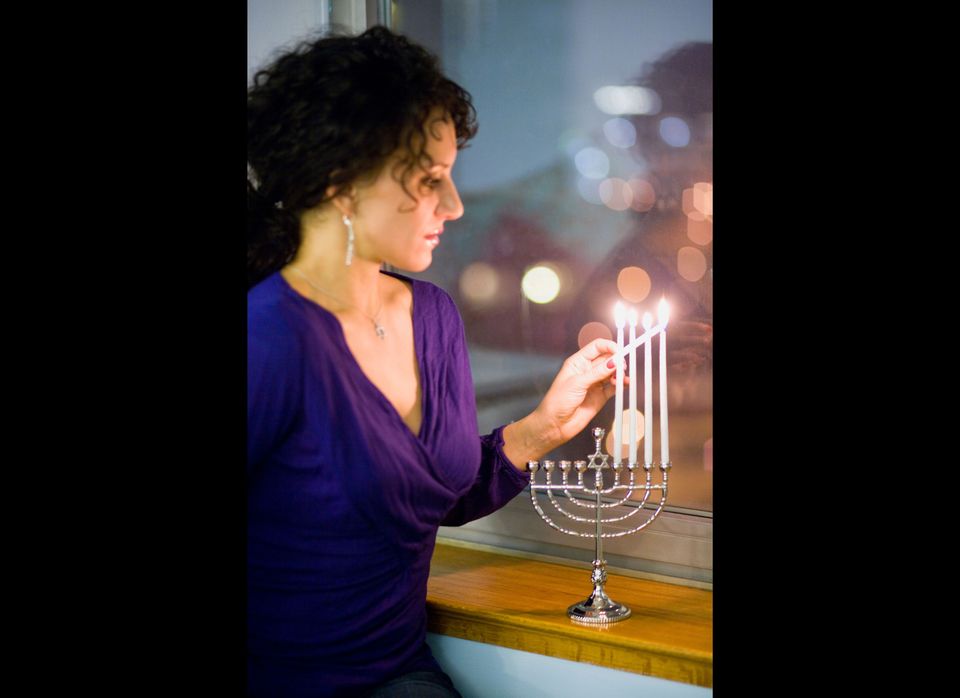