Mena Suvari taking a dip in a bed of red roses, Keanu Reeves breaking into an impressive backbend to dodge bullets -- such iconic cinematic moments have been permanently engrained into the American psyche. 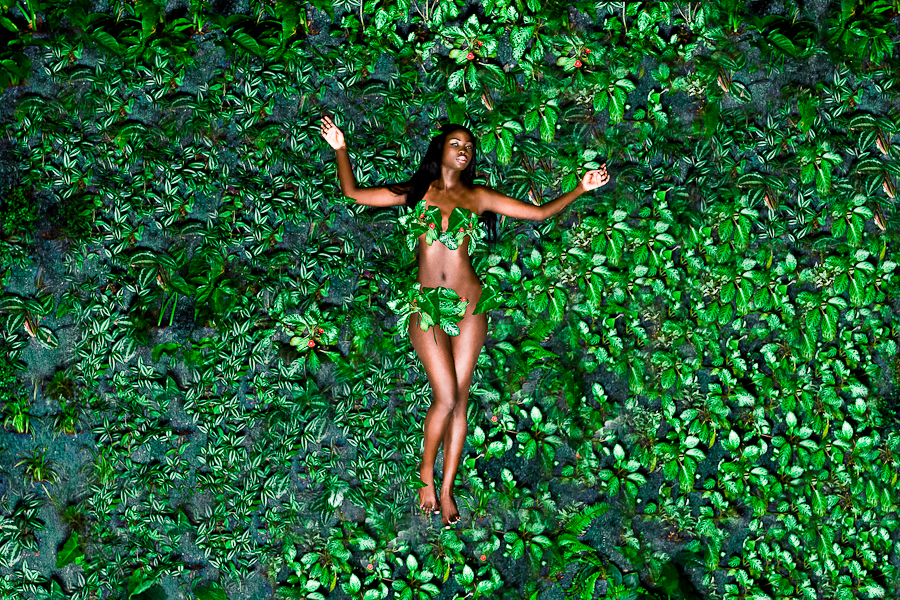 Based on "American Beauty."

But Senegalese artist Omar Victor Diop sought to explore what Hollywood blockbusters like these would look like had they been filmed elsewhere -- more specifically, in Africa. So Diop teamed up with French-American photographer Antoine Tempé to recast our favorite screen stills with a Senegalese cast. 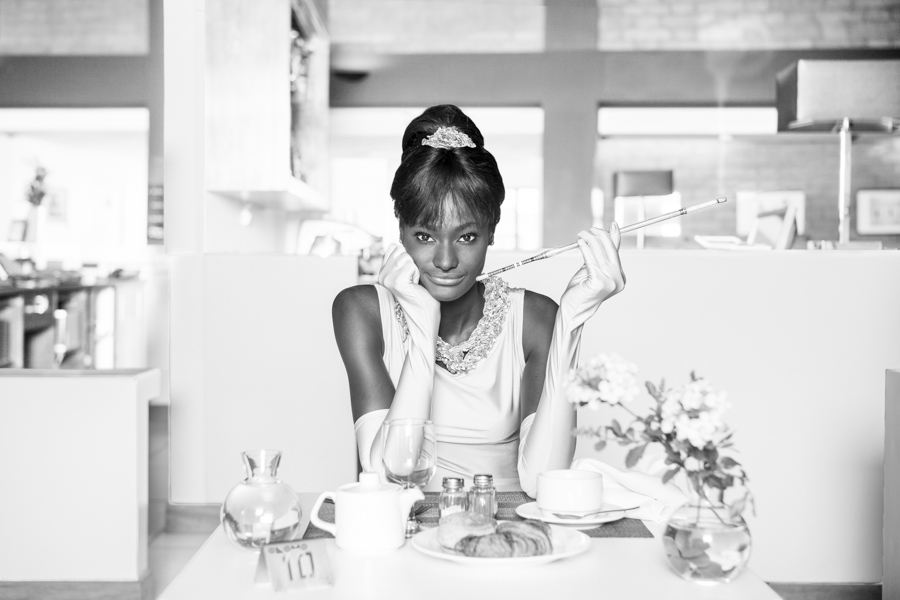 Based on "Breakfast at Tiffany's."

Their dazzling series, called "Onomollywood," is part Hollywood homage, part sociological experiment; the product of 33-year-old amateur photographer Diop, who only recently entered into the arts and culture scene of Senegal. He, along with performing arts expert Tempé, harken back to the childhood act of impersonating iconic movie moments, illustrating the far-reaching influence of the more universal art form known as film. 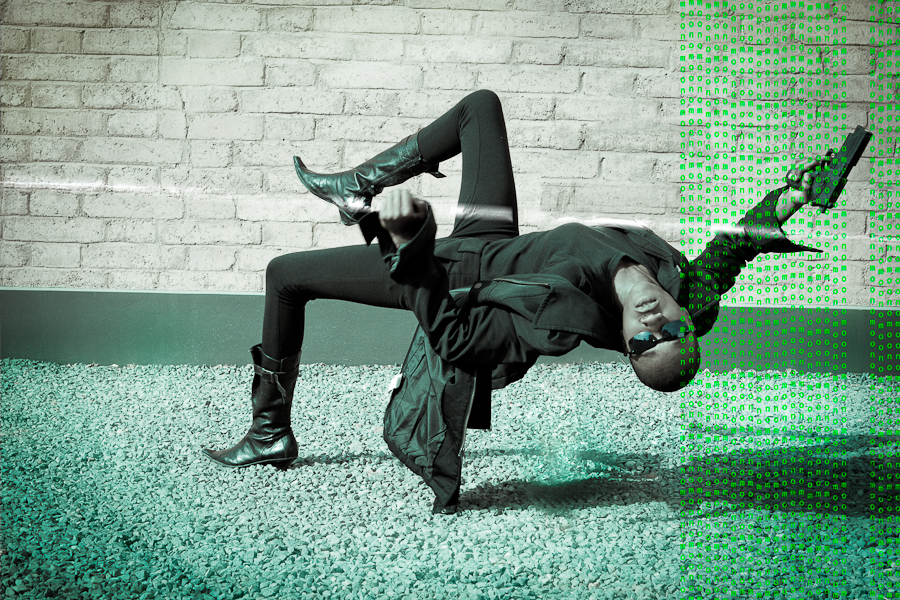 Based on "The Matrix."

"We started working with the movies we liked, the movies that had influenced us," Diop explained in an interview with CNN. "I remember watching in the 1980s the same movies as the young people of Paris and New York and maybe Bangkok. At the end of the day we're all the same young people regardless of where you were born and where you were raised and somehow I wanted to show this also through the choice of movies in the series." 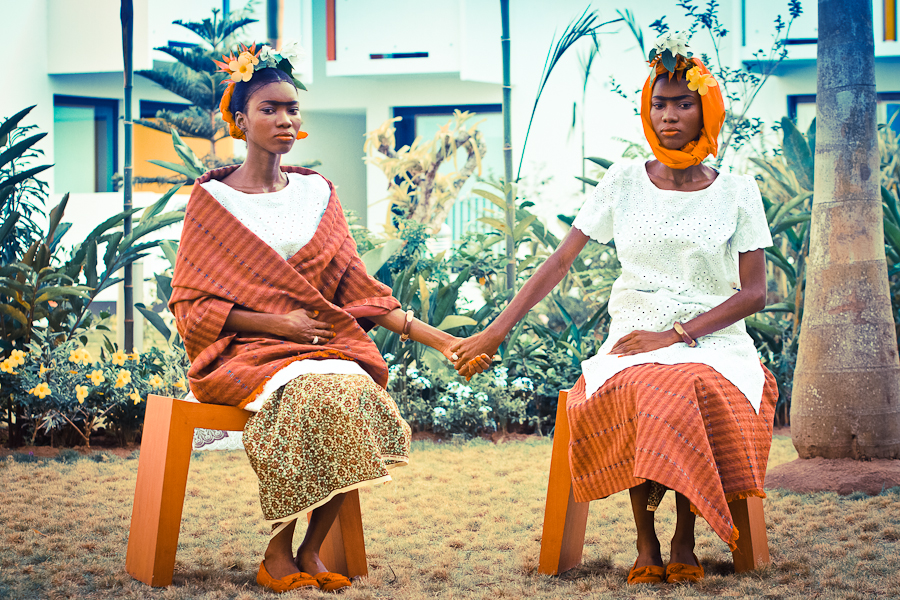 Based on "Frida," though it more closely resembles Kahlo's painting "Two Fridas."

Diop's movie revamps are instantly recognizable, yet contain memorable twists on the originals. For example, while Audrey Hepburn dons an iconic little black dress as Holly Golightly, but her Onomollywood doppleganger wears white. And while Mena Suvari bathes in roses, her lookalike takes a nude dip in foliage instead. 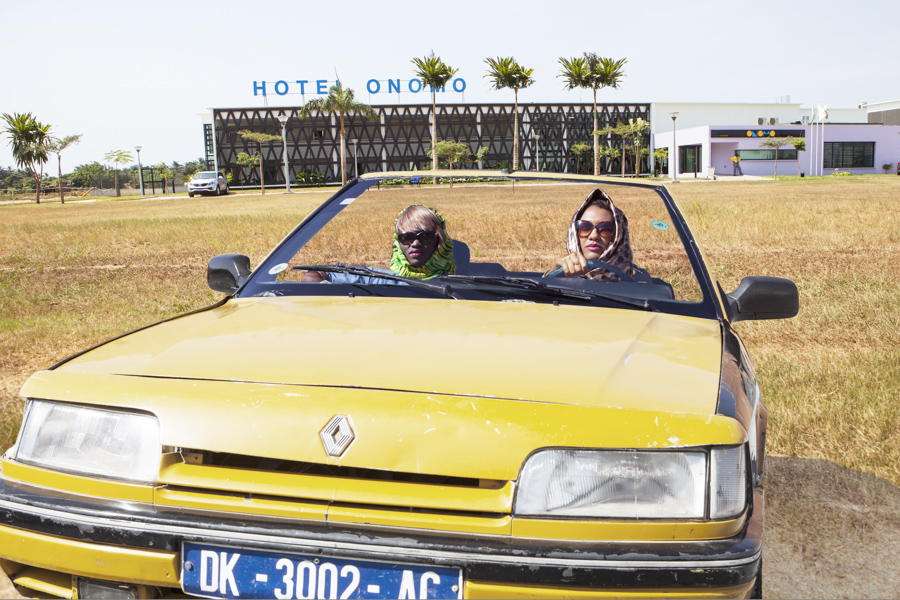 Based on "Thelma and Louise."

Let us know your thoughts on the bold project in the comments. 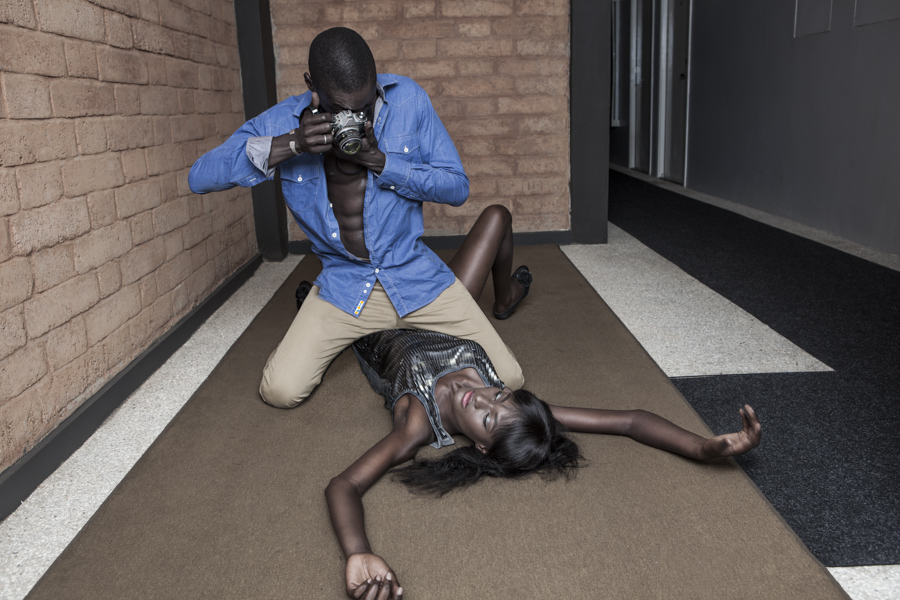