Open Carry Texas, a group that supports working toward the implementation of open carry laws in the Lone Star State, lashed out at the National Rifle Association after the gun rights group slammed some of OCT's recent demonstrations.

The NRA released a statement in late May chastising OCT for harassing a Marine veteran on Memorial Day and staging protests that have prompted businesses like Jack in the Box and Chipotle to implement no-guns policies. The NRA called the actions of the group "scary" and "weird."

"Using guns merely to draw attention to yourself in public not only defies common sense, it shows a lack of consideration and manners," the NRA statement said. "That's not the Texas way. And that's certainly not the NRA way."

OCT responded to that statement in a Facebook post on Monday, saying that instead of condemning the group, the NRA "should have instead released a statement to the effect that it applauds our groups for coming together and finding new methods to promote safe and responsible open carry." The OCT also said many of its members are publicly distancing themselves from the NRA, "posting pictures of themselves cutting up their life membership cards."

"If they do not retract their disgusting and disrespectful comments, OCT will have no choice but to withdraw its full support of the NRA and establish relationships with other gun rights organizations that fight for ALL gun rights, instead of just paying them lip service the way the NRA appears to be doing," Open Carry's Facebook post said.

See Open Carry Texas' full response to the NRA below: 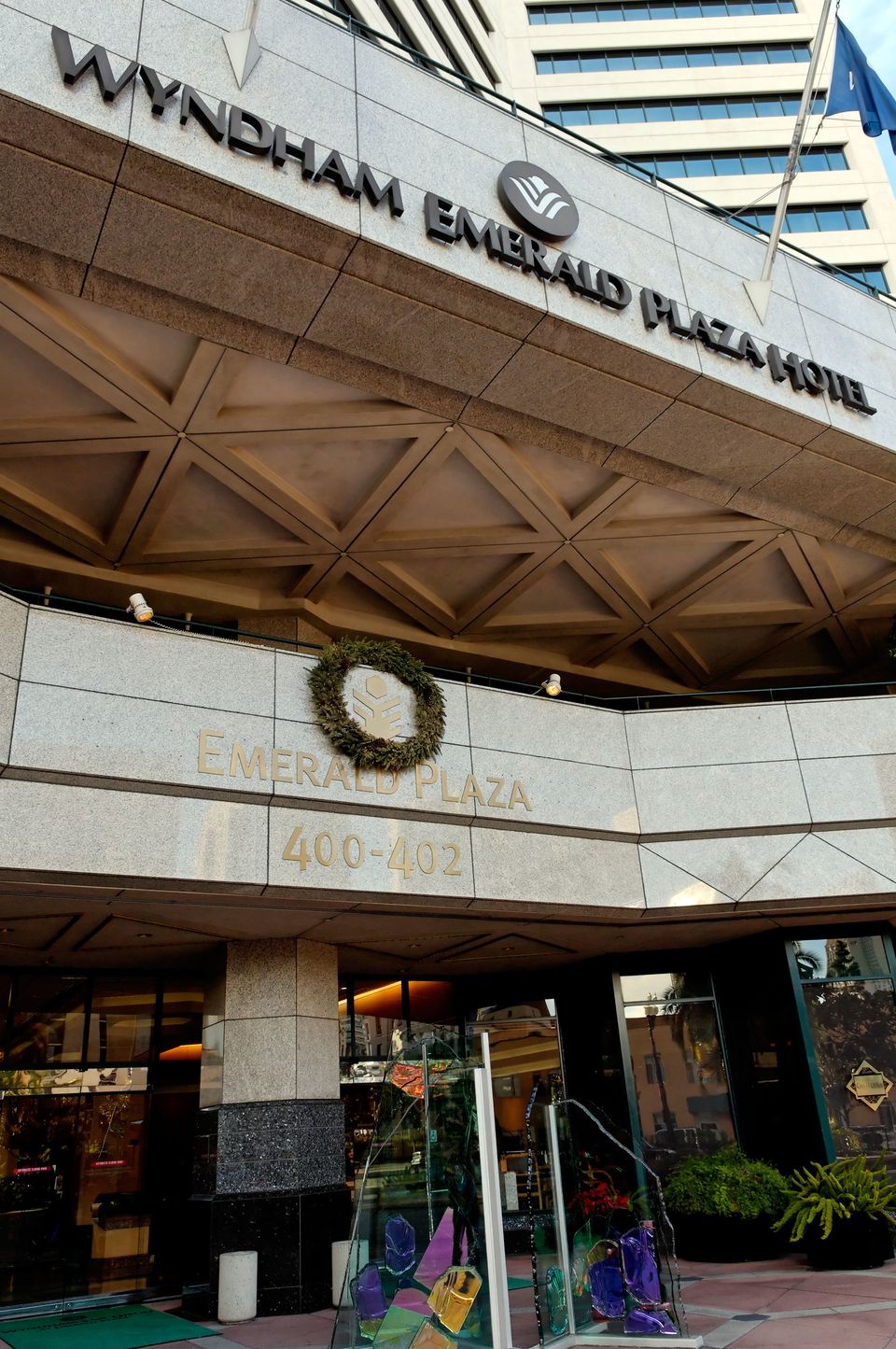