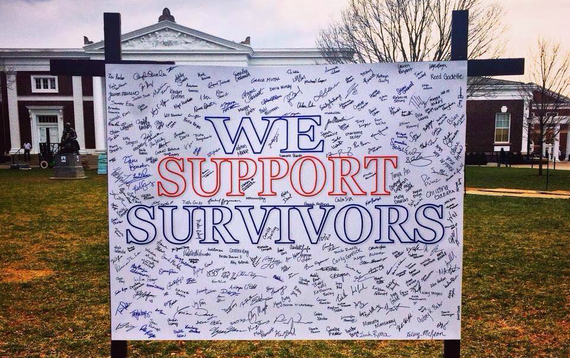 President of One Less at UVA

Victoria is a second-year student at the University of Virginia and is a campus editor-at-large for the Huffington Post.