Companies love open office plans. They encourage innovation and communication. They allow you to fixate your eyes on something other than a gray wall. Sounds great in theory, right?

Unfortunately, tearing down the barriers and releasing employees from the confines of a cubicle isn't all that it's cracked up to be. With every revolutionary idea comes a cost -- and with these set ups, sometimes that cost is your ability to do your job.

In an op-ed for The Washington Post last year, writer and advertiser Lindsey Kaufman, laid out some of the negatives of the open desk arrangement:

"I've formed interesting, unexpected bonds with my cohorts. But my personal performance at work has hit an all-time low," she wrote. "Each day, my associates and I are seated at a table staring at each other, having an ongoing 12-person conversation from 9 a.m. to 5 p.m. It's like being in middle school with a bunch of adults ... As a result, I can only work effectively during times when no one else is around, or if I isolate myself in one of the small, constantly sought-after, glass-windowed meeting rooms around the perimeter."

Think you're immune to the downsides of the great, wide space? Check out all the ways open offices can sabotage your workday below. 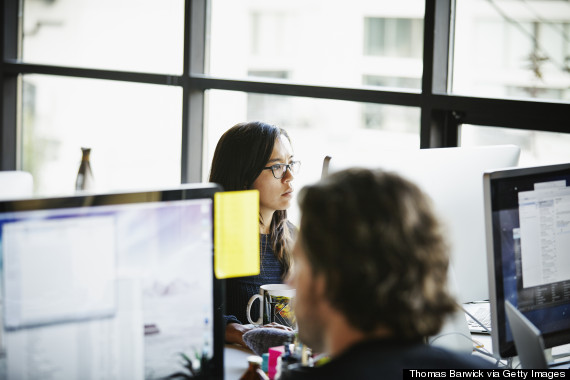 In a survey of more than 42,000 United States office workers, researchers found that those who work in an open space aren't as efficient as workers who accomplished their daily tasks in an office. Additionally, another study found that the open plans also make employees more stressed, Time reported.

Working in a barrier-free space can amplify sound. 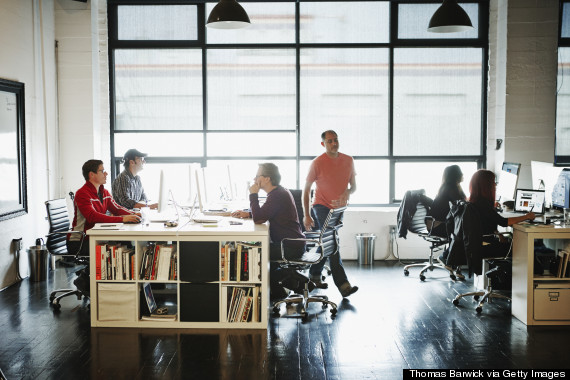 Social media is already a major distraction for our workday -- but add constant chatter and ringing phones to the mix and you may have a serious recipe for inefficiency. Research suggests that open office plans may amplify noise, making it incredibly challenging to focus on your tasks.

In a study published by the Journal of Applied Psychology, researchers tested how constant sound can affect our concentration. They found that the participants who were subjected to low-intensity noise for three hours were more likely to give up on their task of solving a puzzle than the control group who sat in a quiet room. Constant sound can be a real motivation killer.

An open office can increase your chance of getting sick. 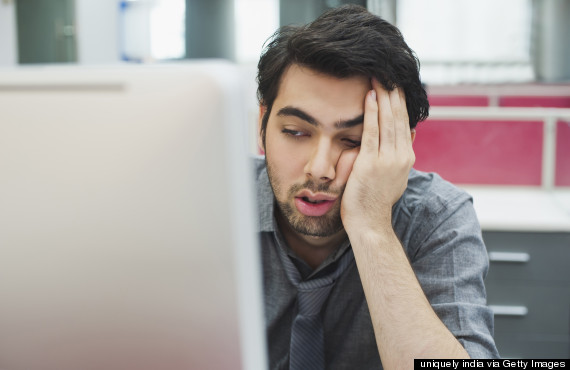 When you're in close proximity of so many people, you're also way more likely to catch the sniffles. A study published in the journal Ergonomics found that employees who sat in open offices took more short-term sick leave than those who were more separated from their coworkers. 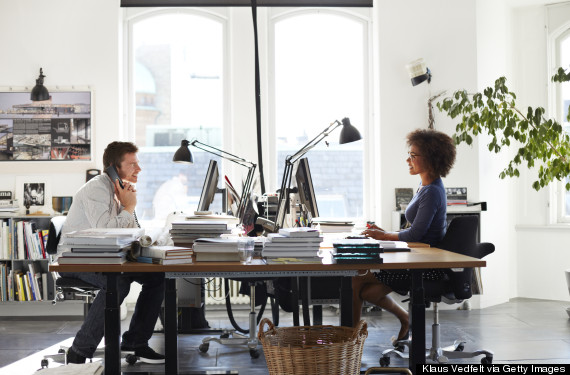 One 2005 study found that workers' ability to manage their own environment had a large effect on feelings of team cohesion and satisfaction, The New Yorker reported. The researchers also discovered that when workers couldn't control elements like lighting, temperature and how to hold meetings, their satisfaction decreased.

But cubicles aren't great, either... 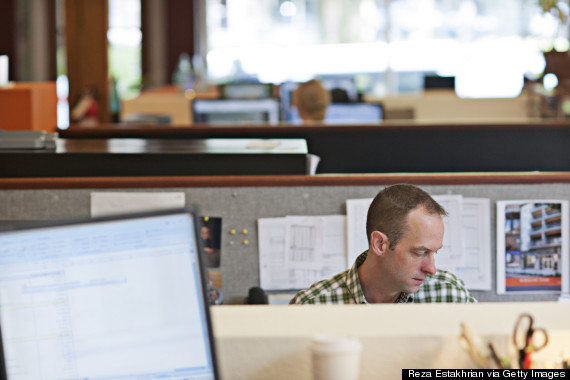 Despite the growing evidence suggesting that open office plans aren't the way to go, trapping employees in cubicles also may not be entirely healthy. As The Atlantic reported in 2014, cubicles may also increase workplace unhappiness. It seems the most efficient workspace is one that is a harmonious combination of the two (or perhaps even just working from home). Check out this infographic of an ideal office setup here.

De-Stress At Your Desk