Not 24 hours after celebrating America's "Freedom" on the 4th of July, Alton Sterling was executed by a police officer in Louisiana for selling CDs in front of a convenience store. Before we could even process the idea of this father being snatched away from his family, Philando Castile is murdered in Minnesota by a police officer for reaching for his wallet in front of his girlfriend and her daughter.

There is an open season on black men and it started well before these killings, in fact it's been open season on black men since when we first arrived in this country centuries ago. Whether it was the slave patrols of colonials times, the Klu Klux Klan, Hoover's FBI, the sheriff and deputies of the old south, or police officers of today the black man's liberties have always been infringed upon. 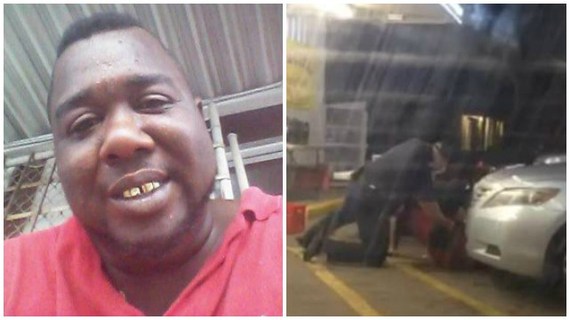 I just finished reading "Freedom Summer: The Savage Season of 1964 That Made Mississippi Burn and Made America a Democracy" by Bruce Watson. The book presents finely rendered portraits of the courageous black citizens and Northern white volunteers who refused to be intimidated in their struggle for justice, and the white Mississippians who would kill to protect a dying way of life.

Officers of the law would literally kill a black man in cold blood with no explanation and walk away scot-free. What made matters worse was most of the officers, faith leaders and politicians of the south were also leaders of the Klu Klux Klan.

We haven't advanced far beyond the heinous acts of the 1960's. And because of America's many societal advances and integrations, many have forgotten that we are still fighting for justice and equality against a corrupt system. 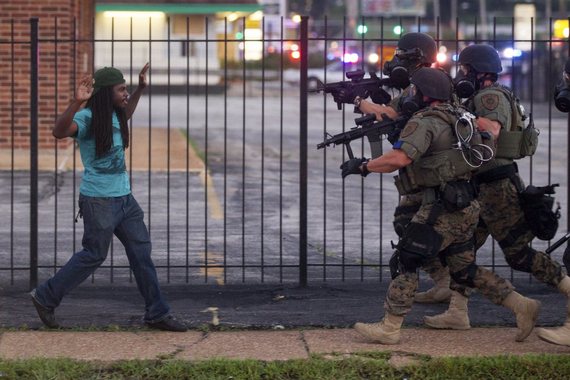 We are caught up in a vicious cycle that needs to change:

Is this the future our black ancestors fought so hard to achieve?

How do we win against the perils of hatred, bigotry and injustice?

"Oppressed people cannot remain oppressed forever. The yearning for freedom eventually manifests itself, and that is what has happened to the American Negro" - Dr. Martin Luther King Jr. - In a letter from a Birmingham jail.

It seems like for every step forward, we as black men are pushed two steps backward. "Grey's Anatomy" actor Jesse Williams delivered an impassioned speech at the BET Awards on race relations in America. We were inspired, ignited, felt empowered. So how does law enforcement respond - by executing two innocent black men (in other words, remember your place).

The fight today is much more than just about race. It's about who has the power. And the old guard is fighting tooth and nail to keep the power and keep things the way they are. But the inevitable is happening whether they like it or not. In 50 years America will no longer be majority white. And most of our leadership will look like the diverse cultures this country represents. Black, Hispanic, Asian, Gay, and the list goes on. 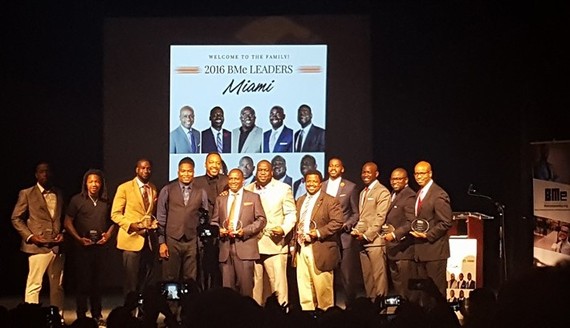 I literally just came off a national tour with
BMe Community
celebrating the contributions of black men in communities across the United States. There are tons of things we can do as a people to win the fight for equality and justice. Some of which include:

Now these recommendations are not the end all be all because most of these things are happening, but we need to work better together because we are stronger together. There are more of us that want better for this country than those who want to keep things the same.

During Freedom Summer under the direction of the Student Nonviolent Coordinating Committee (SNCC) and other civil rights organizations, the volunteers, both black and white, ran health clinics, established Freedom Schools to educate and empower African-Americans and sponsored voter-registration drives. Members of all races worked together to build a strong community that tackled all fronts of the civil rights movement.

Let's work together to close the open season on black men.

Advice for surviving a police encounter as a black man in America. 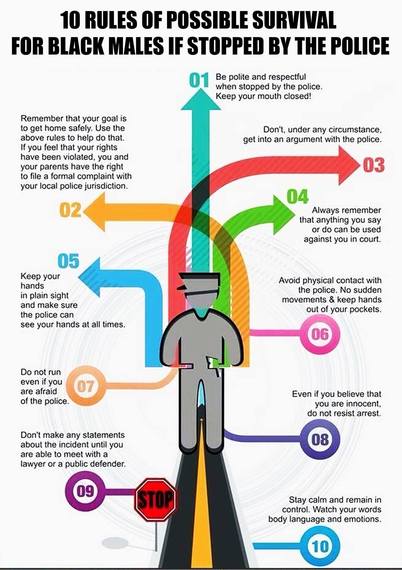